Upon starting up, the continuous rotation servos sometimes need to be tuned. Tuning is accomplished by adjusting the exposed potentiometer on the side of the servo enclosure. Adjusting the servos may be a part of the starting up of the machine and have to be included in the instruction manual. 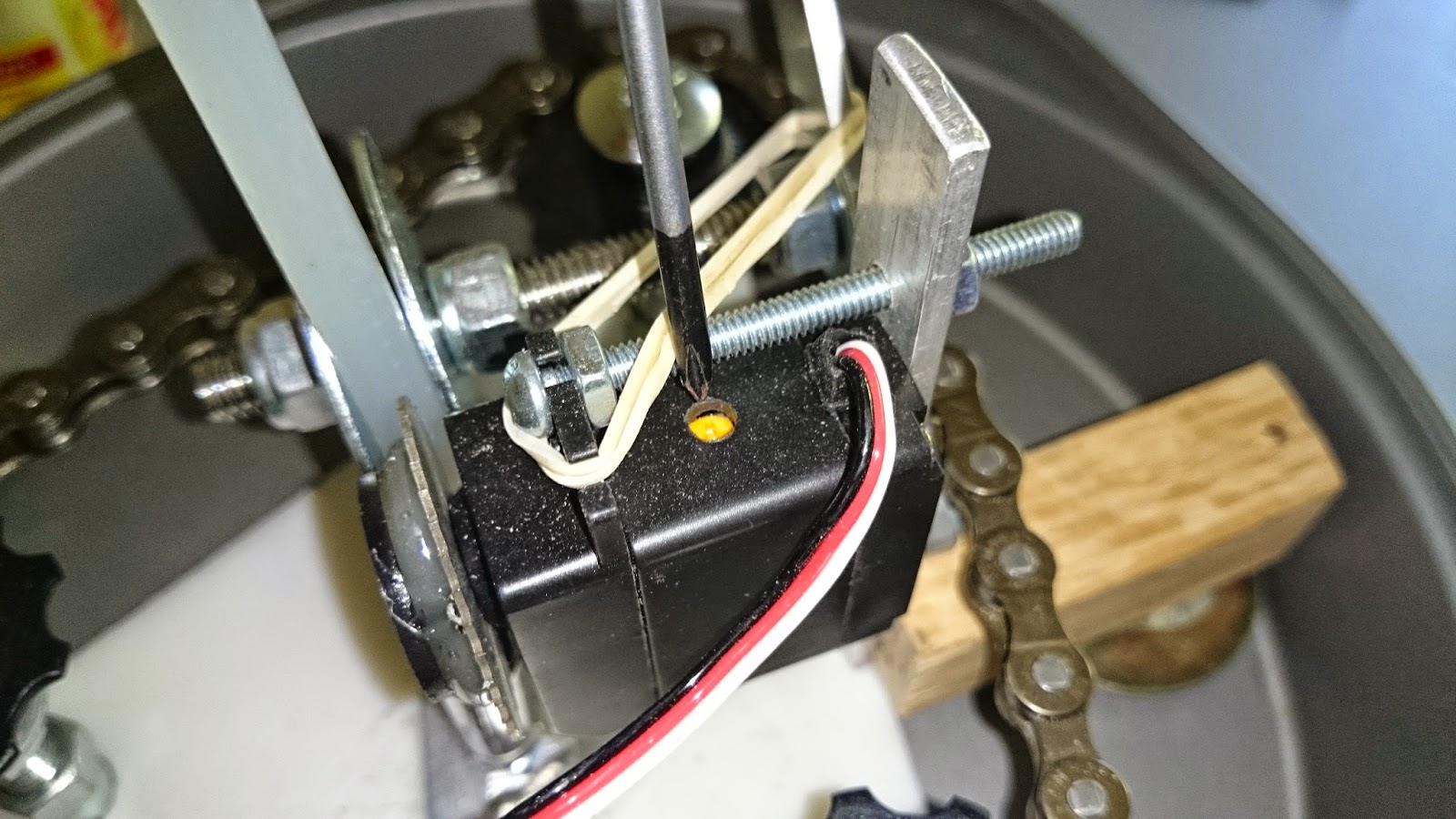 Tuning potentiometer on the side of a servo 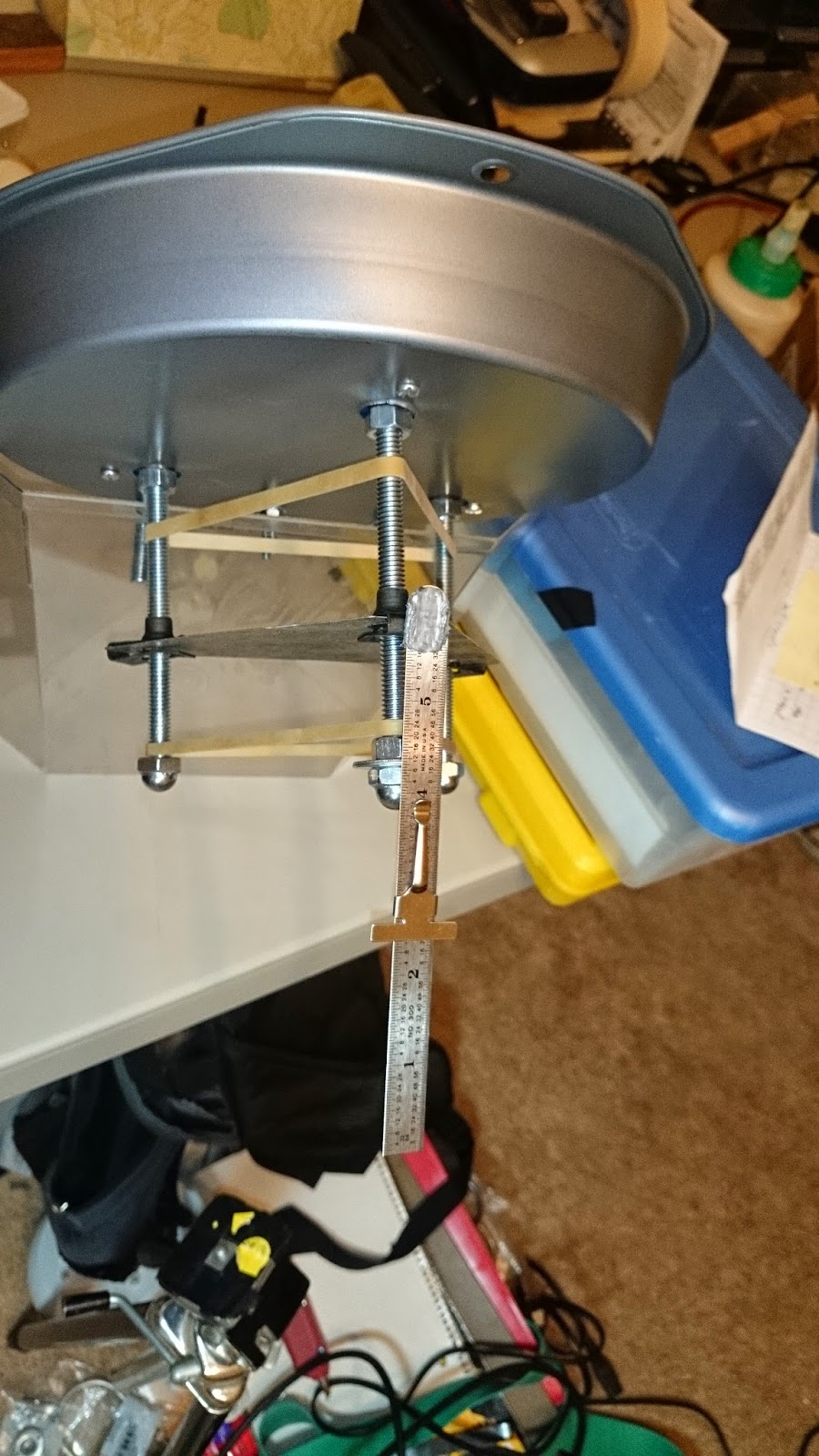 Depth gauge on the platen 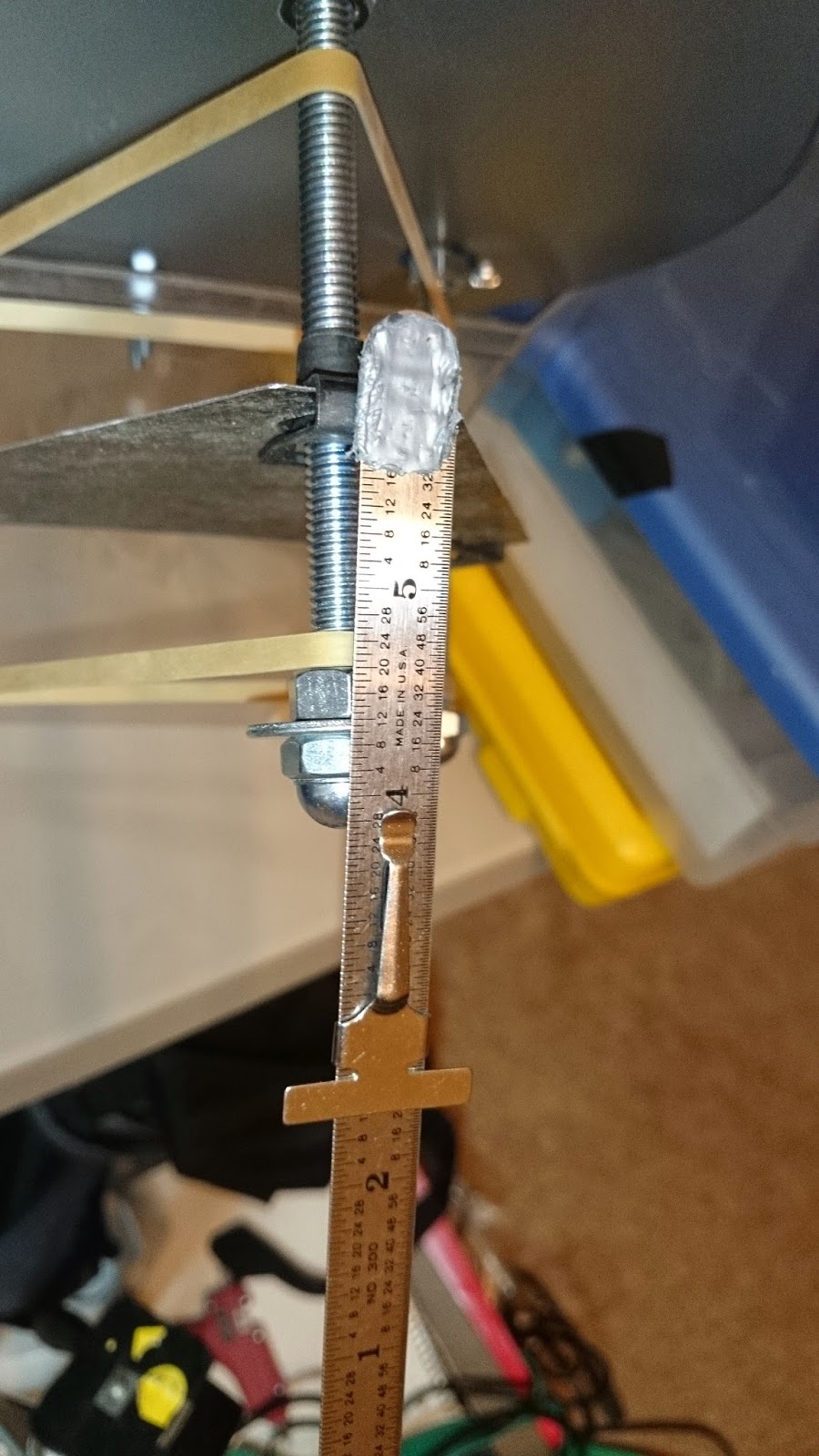 Close up of the depth gauge

The platen shaft spinning with the depth gauge attached

The goal was to measure the speed of the platen. The platen’s speed was hard coded and the debugging switch was temporarily programmed to advance the platen when it was held. The platen was moved up to allow at least one inch of travel downward. The platen was moved downward while a stopwatch app was running on a smart phone using the lap button every 1/8 inch of travel. After looking at the platen in relation to the depth gauge it was decided that the resolution of the vertical axis should be 1/16 inch or finer. The findings of the run were placed in the comment section of the debugging program. 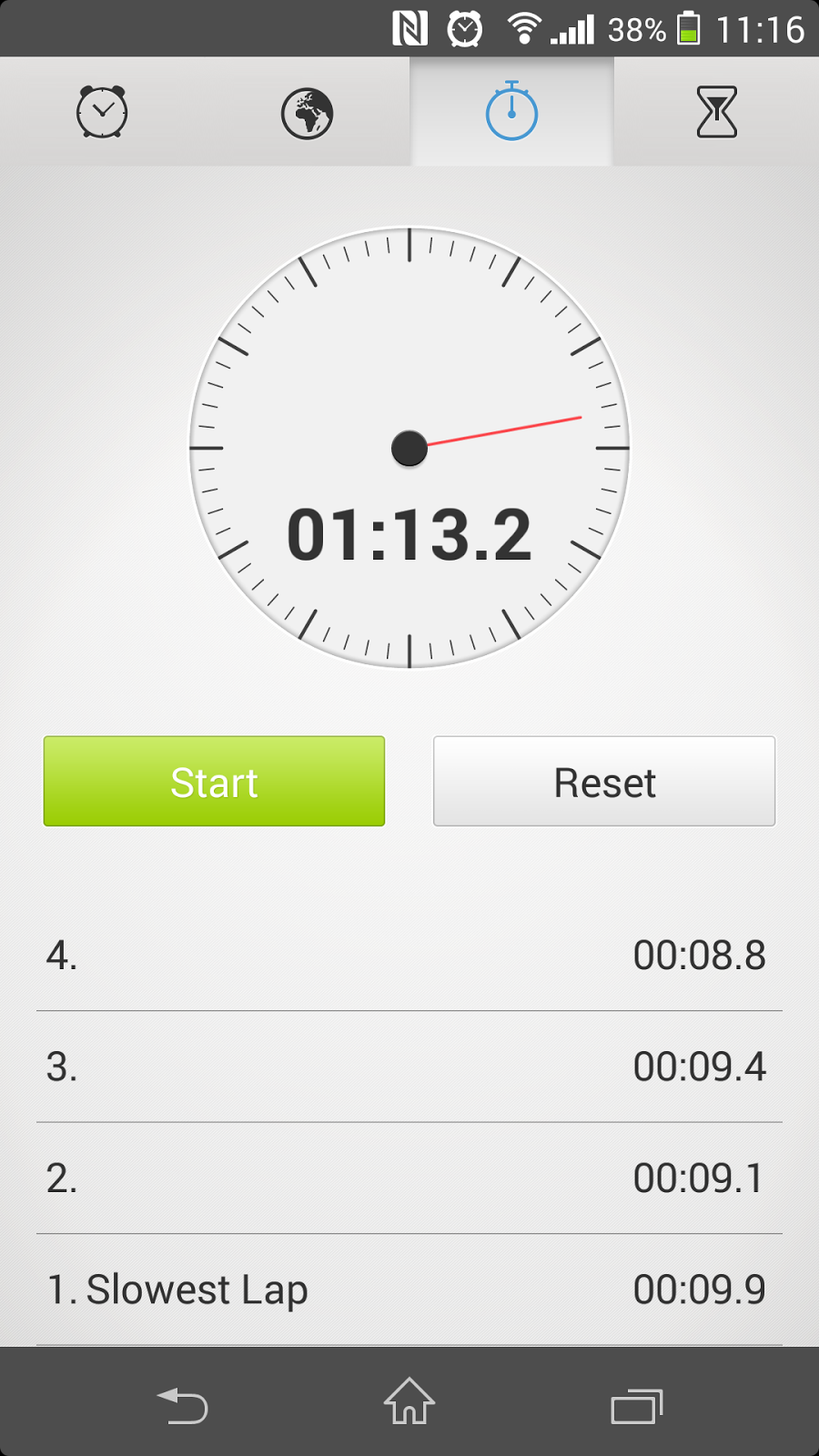 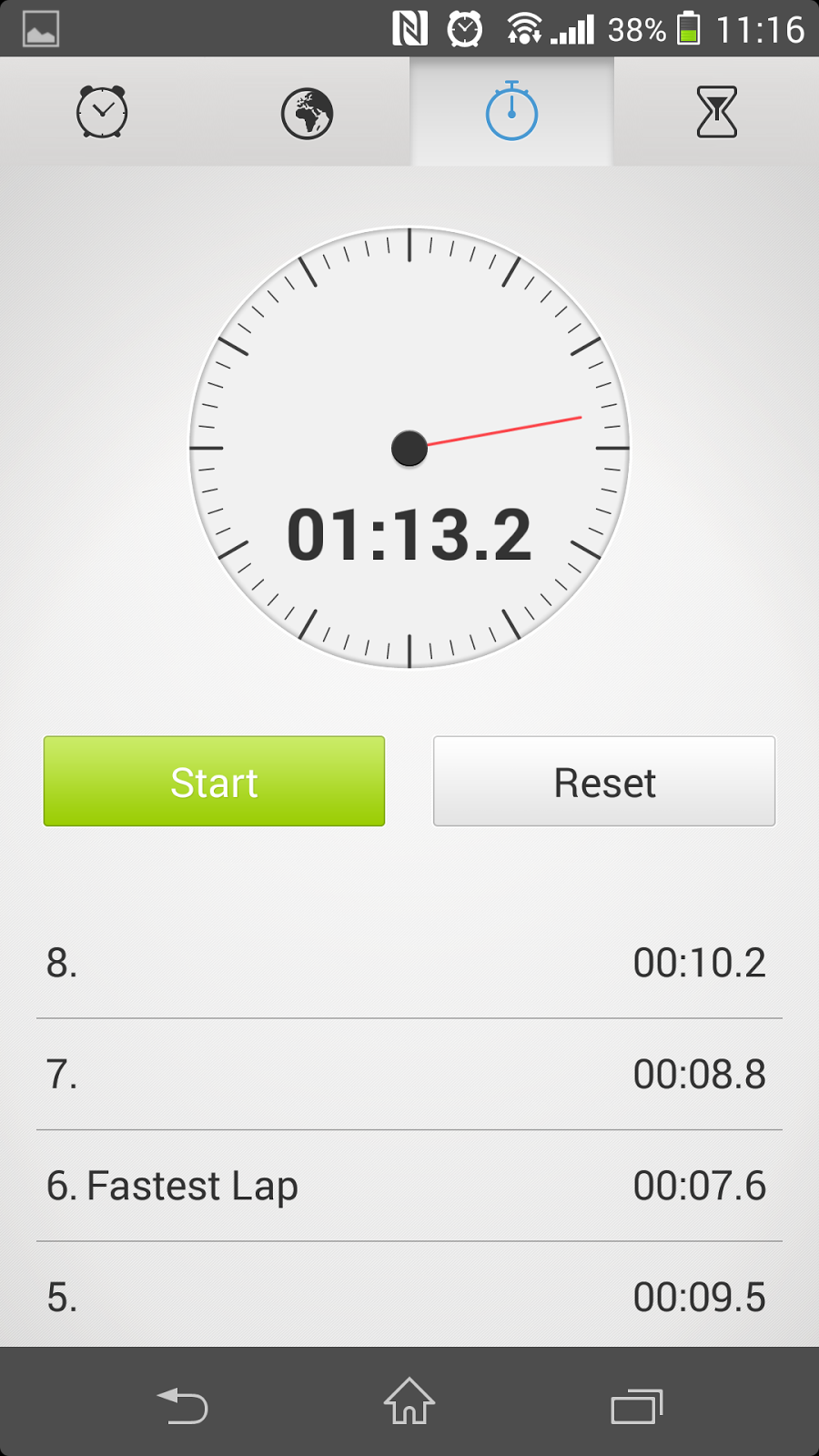 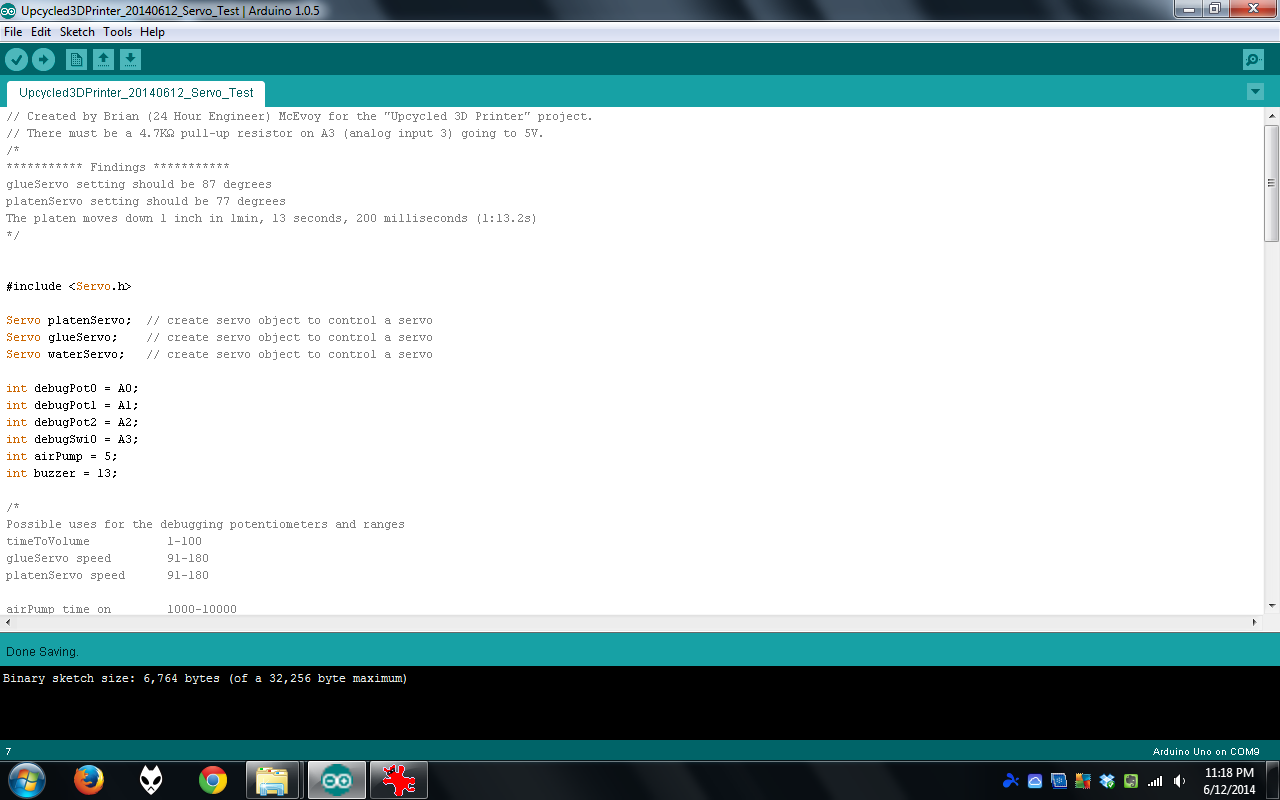