July 12, 2014
The Charged universe is my super hero setting. The term Charged is slang for the people who exhibit supernatural powers and comes from a typo when a newspaper mistyped ‘Changed Americans.’ This is covered in the story and the news article is in there.


Powers for characters are what I imagine would happen if powers started springing up and were a reflection of a person’s personality and a reflection of personal desires. There are a lot of people who have powers similar to Superman but are toned down. Superman would still be a god in this universe, there aren’t people with that much power in my universe.

Comic books were never a big part of my life so I’m not paying homage to anyone. With that said, a lot of powers are naturally going to overlap with the big names but I tried to keep that to a minimum. In fact, I tried to focus on people with power that aren’t flashy.

The comic book comparison is not very apt for this setting. Sure, people dress up in costumes but not the main characters. This setting is about what would happen if your next door neighbor got super powers and tried to keep out of the public eye.

The links I’m posting are first drafts and will be updated as I revise them. If you need good grammar and punctuation to enjoy a story do not do this to yourself. If you notice plot holes and want to say something I’ll listen but don’t tell me there are run on sentences on page sixty eight, because I’m not picking nits just yet. In other words, there is no polish on this work yet but you’re welcome to peek.

The story was moved forward by abbreviating the interim of getting the sub to the dry dock. In that time Motor’s power is explored more, making him one of the most interesting characters. Motor and Heather spend the night together. Head and Dawson spend an evening at the bars which is fuzzy but Dawson does not wake up alone. His companion, Rebecca, is an early rising woman with a smart and kind personality.

Dawson unexpectedly gets a glowing halo around his midsection, the same halo he had when he met Exposure, who was only introduced as Shana. Shana was never intended to come back into the story but her power makes her a likely target for unsavory types who would like to restrain the Charged population. Rebecca bring food back to calm Dawson and finds him a news interview from Oregon, where he met Shana and other people are have experienced the same phenomenon. Dawson originally thought Shana was nearby and exerting her power but there is something else going on.

Dawson contacted Jason who asked to see the halo and has headed to the apartment. Rebecca decided to stay and see how events unfold and suggested that sex with Dawson later is likely. 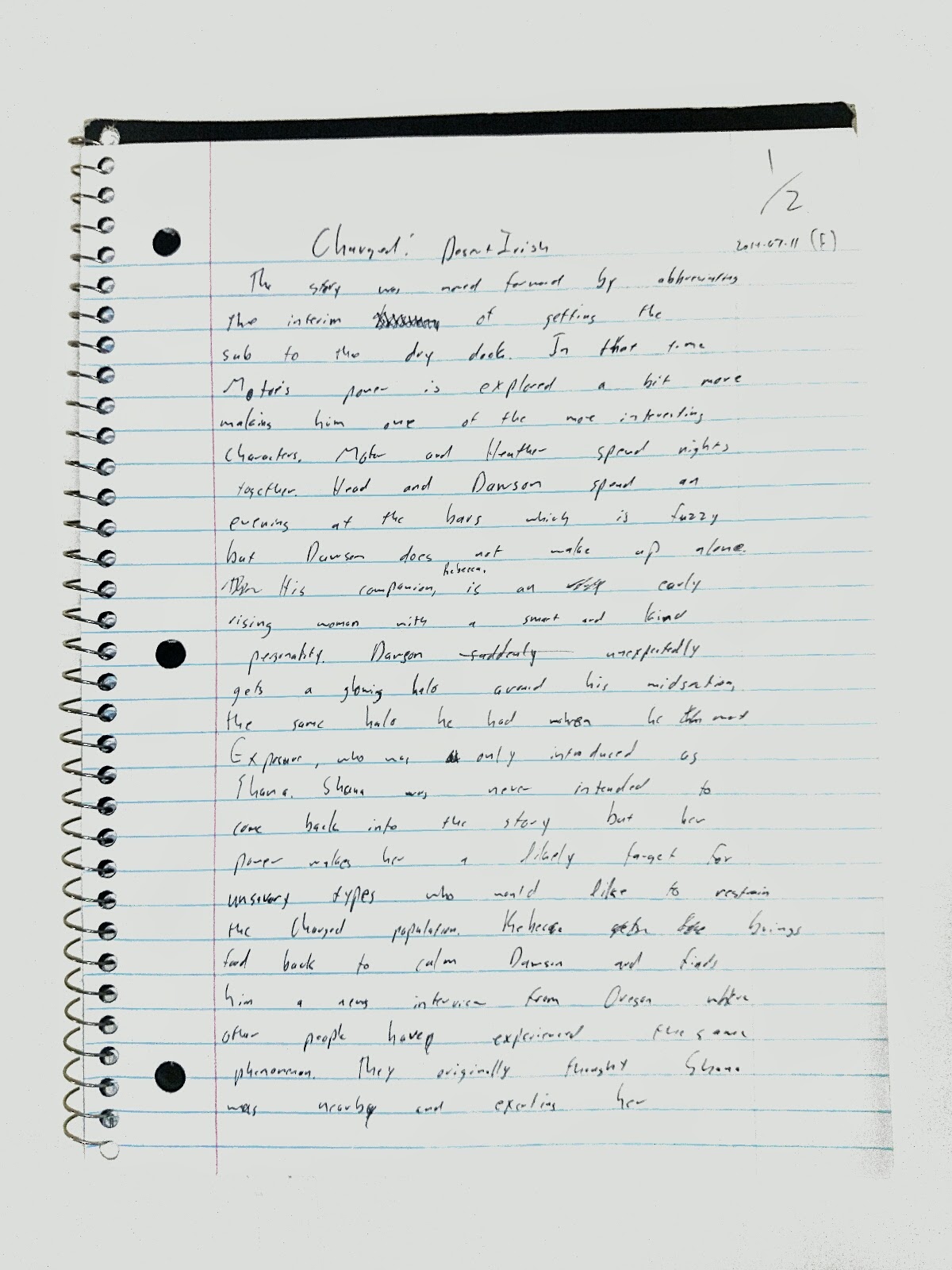 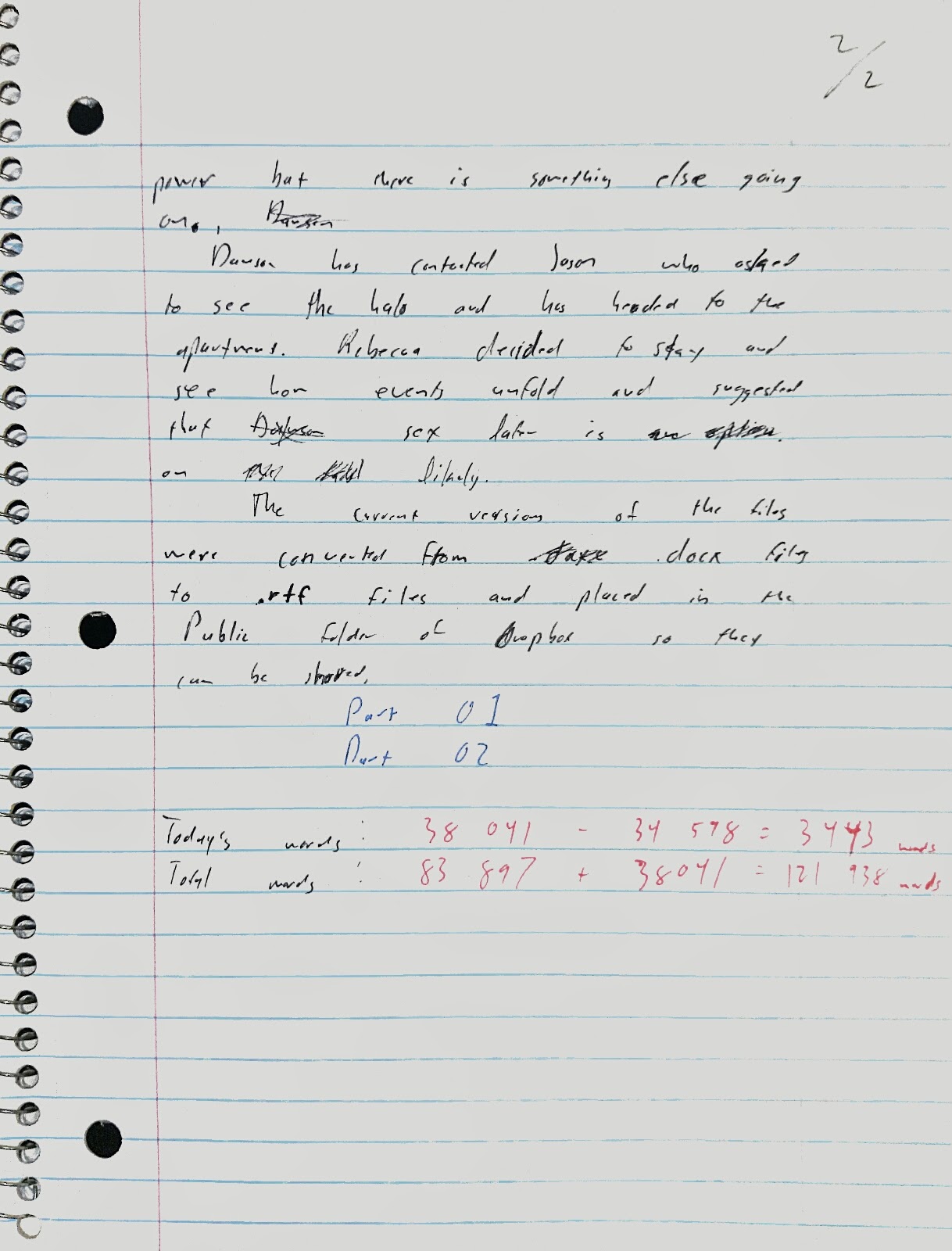