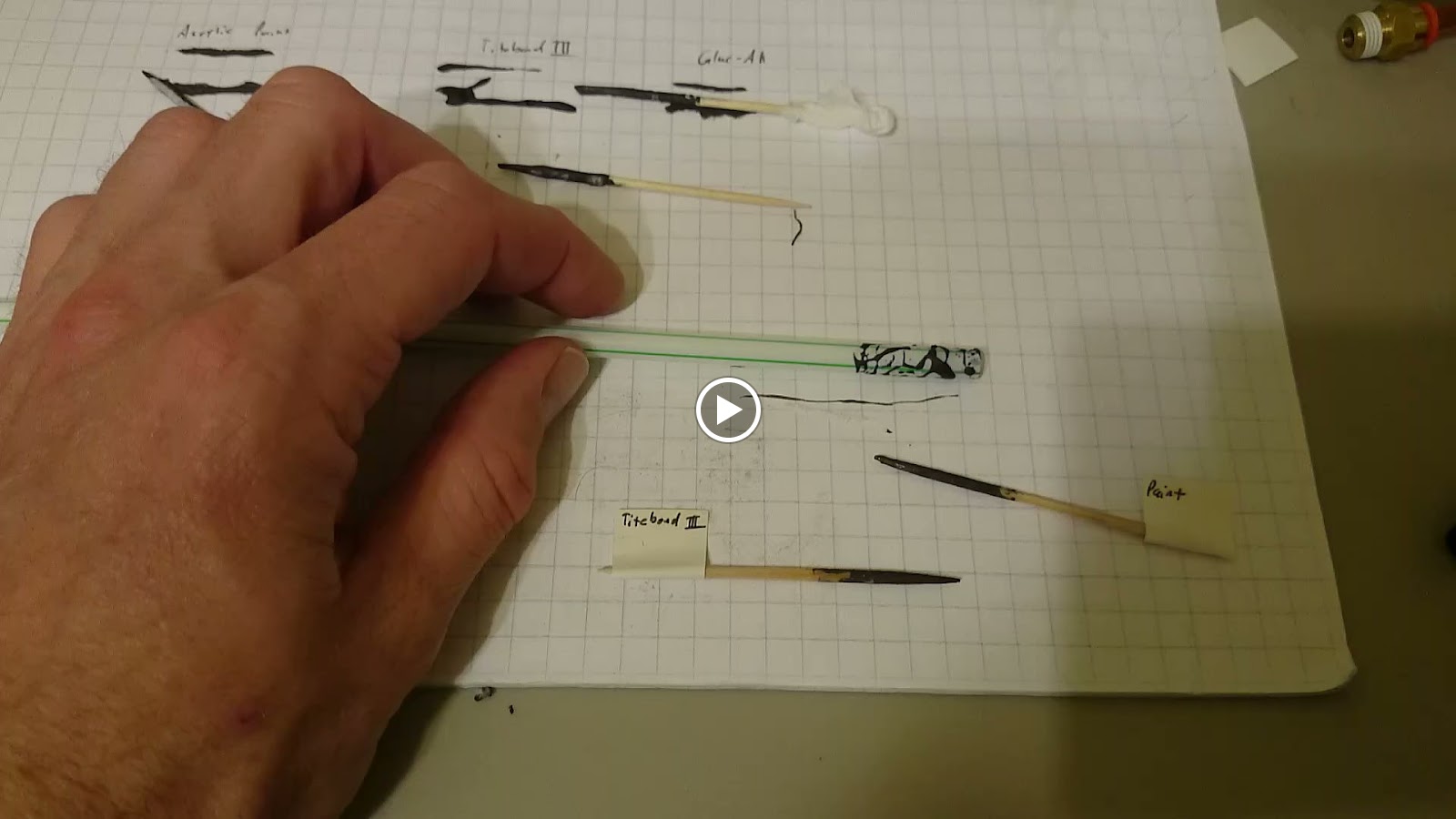 Hopefully my posting at Instructables will bring some more people here. One person there had an interesting question about whether the conductive paint could be waterproof for use in electroforming. I spent the rest of the day testing that question.

Photos were selected and arranged then uploaded to the editor on Instructables.com. Steps were described so a reader could recreate the experiment. The first set of readings were ignored so only the samples which had dried a minimum of five hours had their readings published. The Instructable was published. A link was sent to the Hack-a-Day tip submission email address.


After submission the Instructable became Featured and then became Popular. User tcolson asked about how waterproof the samples would be. I hypothesized the Titebond III sample would be unaffected by water. The Titebond III and acrylic paint samples were submerged in water. Photos were taken at different times to visually inspect their state. A small piece of floating debris was noticed in the Titebond III container at the end of the test. The acrylic paint container did not have any noticeable debris. After soaking for seven and a half hours the samples were given continuity tests.
NOTICE: These measurements are in mega ohms while the previous readings were in kilo ohms. The conclusion is that the recipes are unsuitable for water submersion applications. 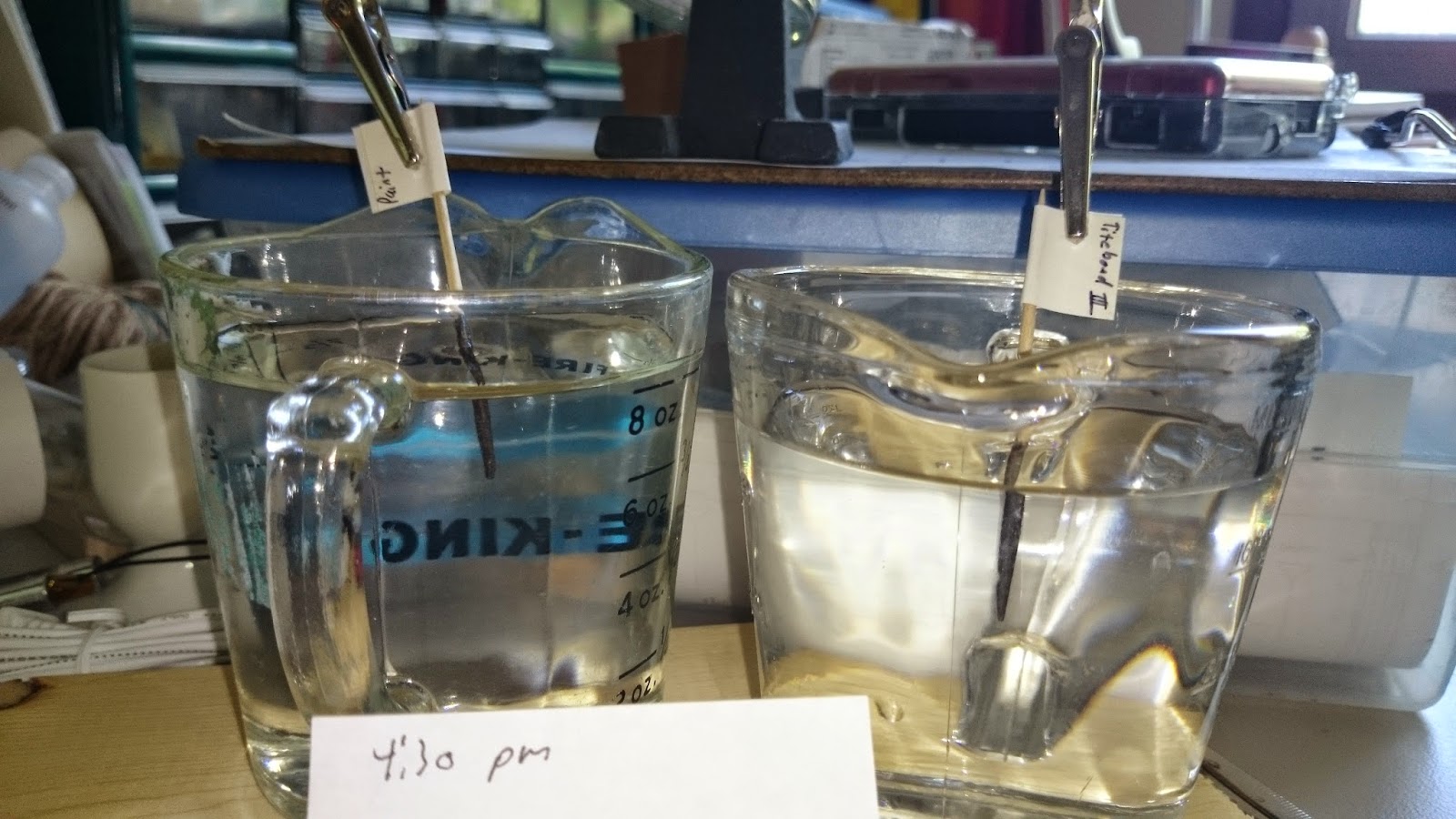 Samples were submerged at 4:30pm 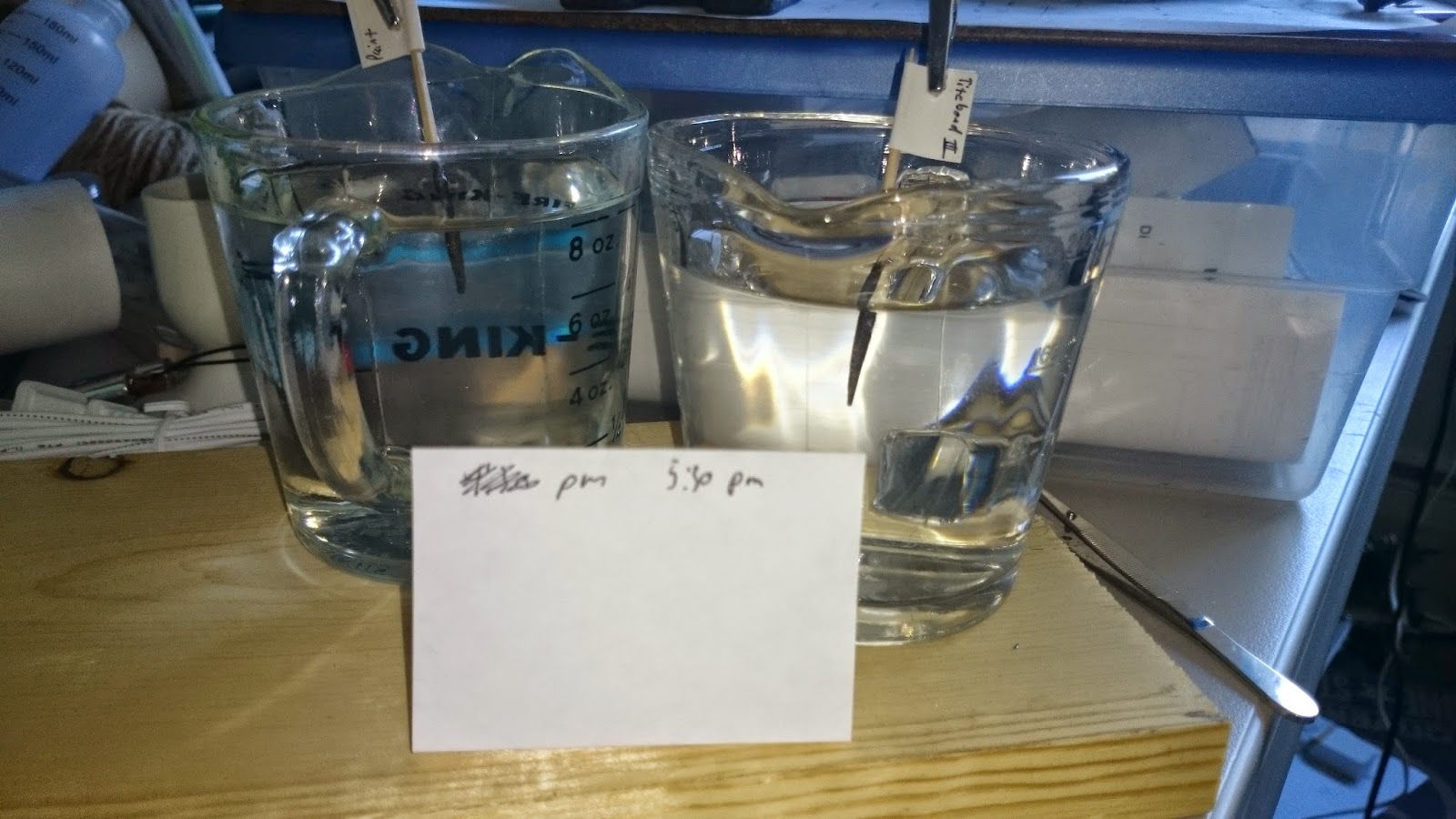 One hour later they samples looked the same 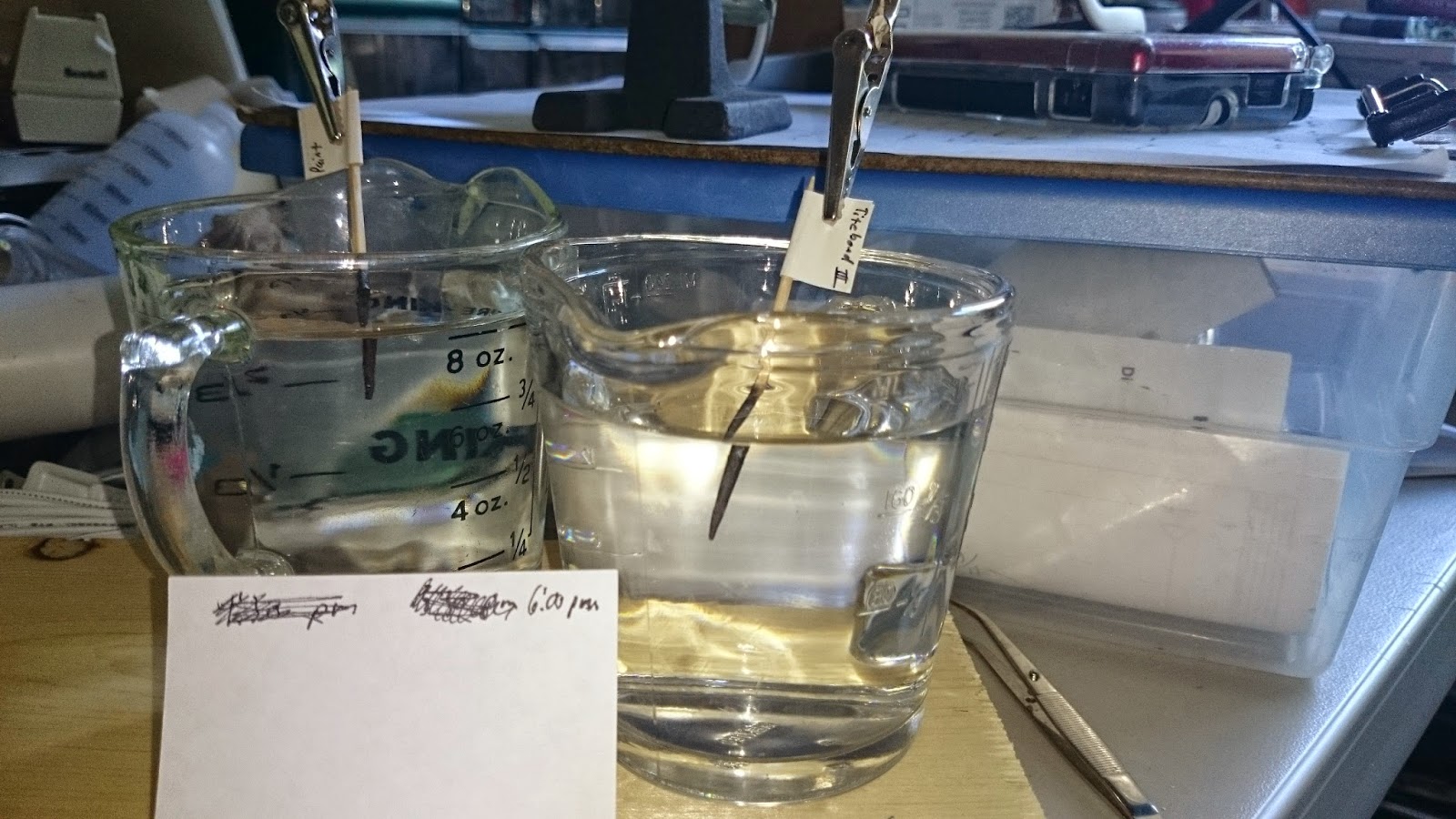 The samples after 90 minutes looked the same 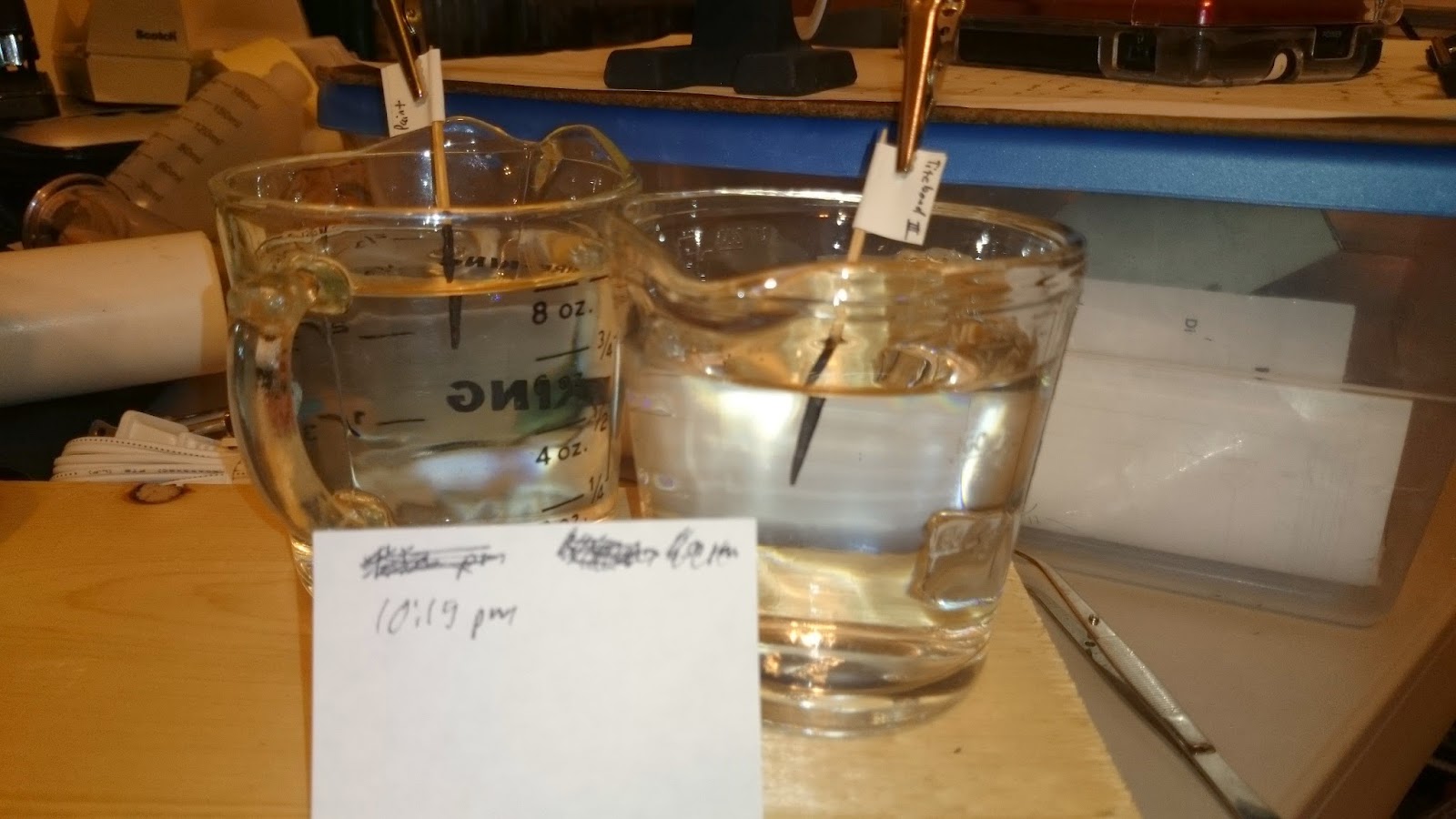 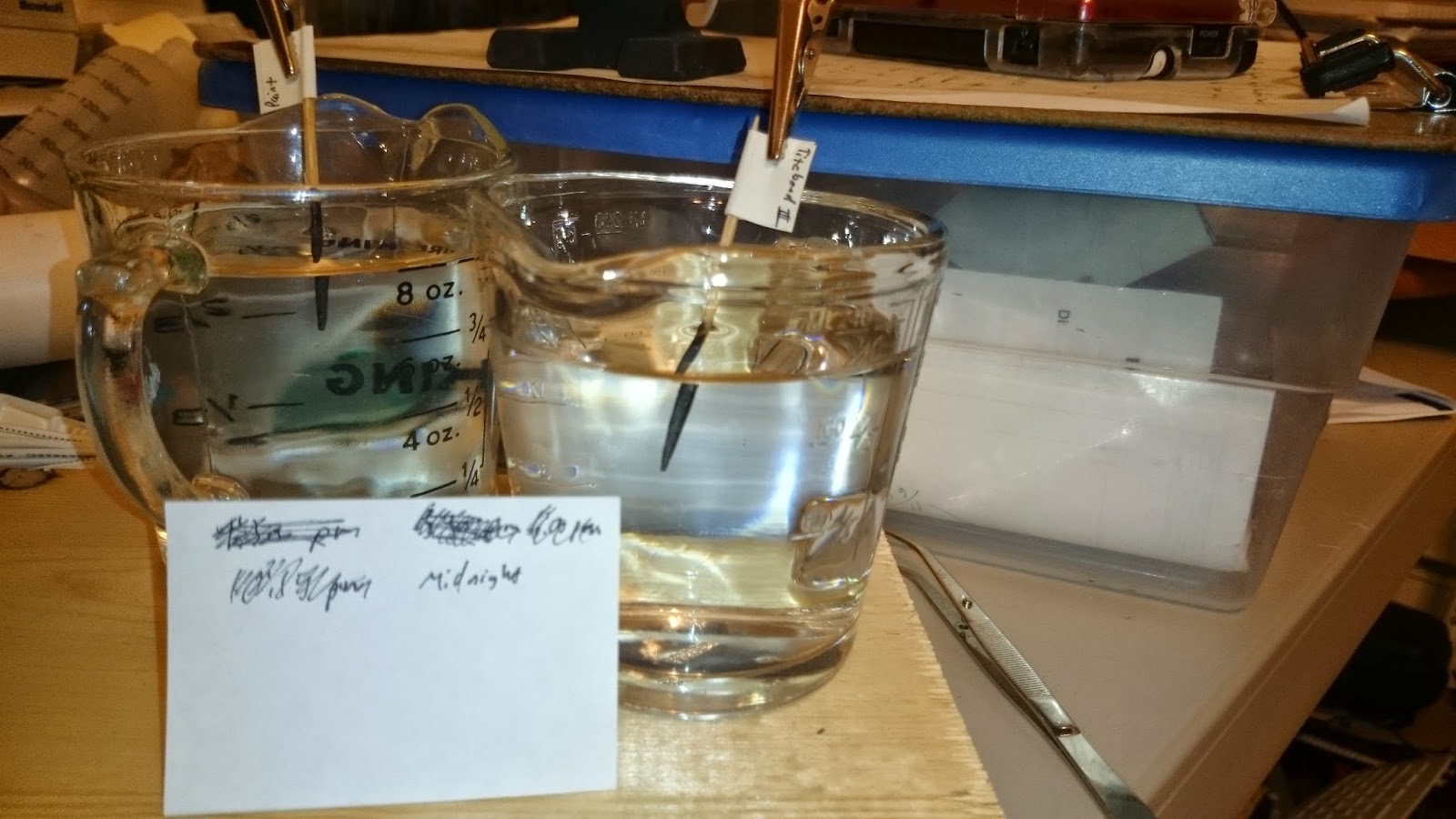 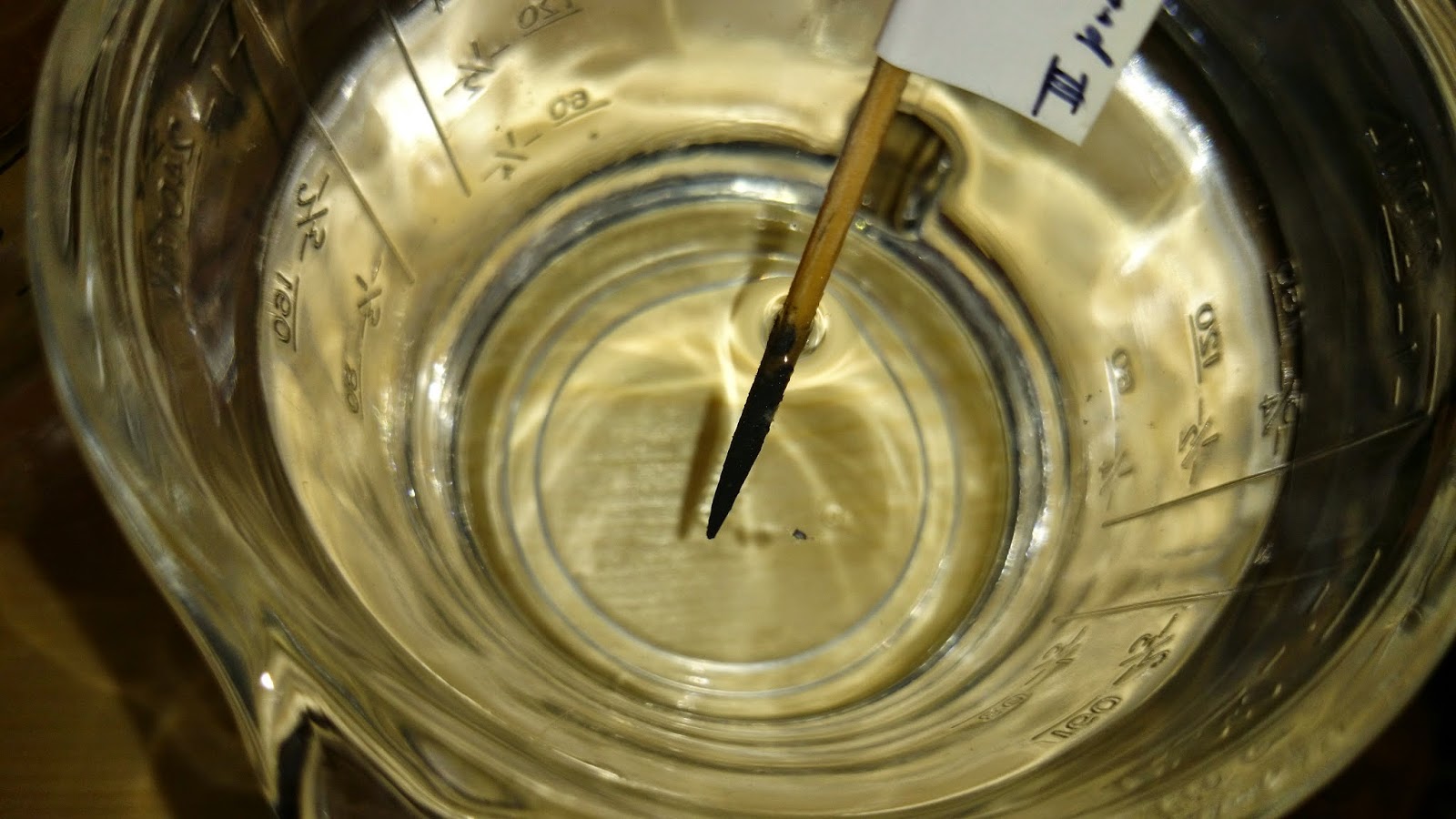 The Titebond III container had a piece of debris, possibly from the sample 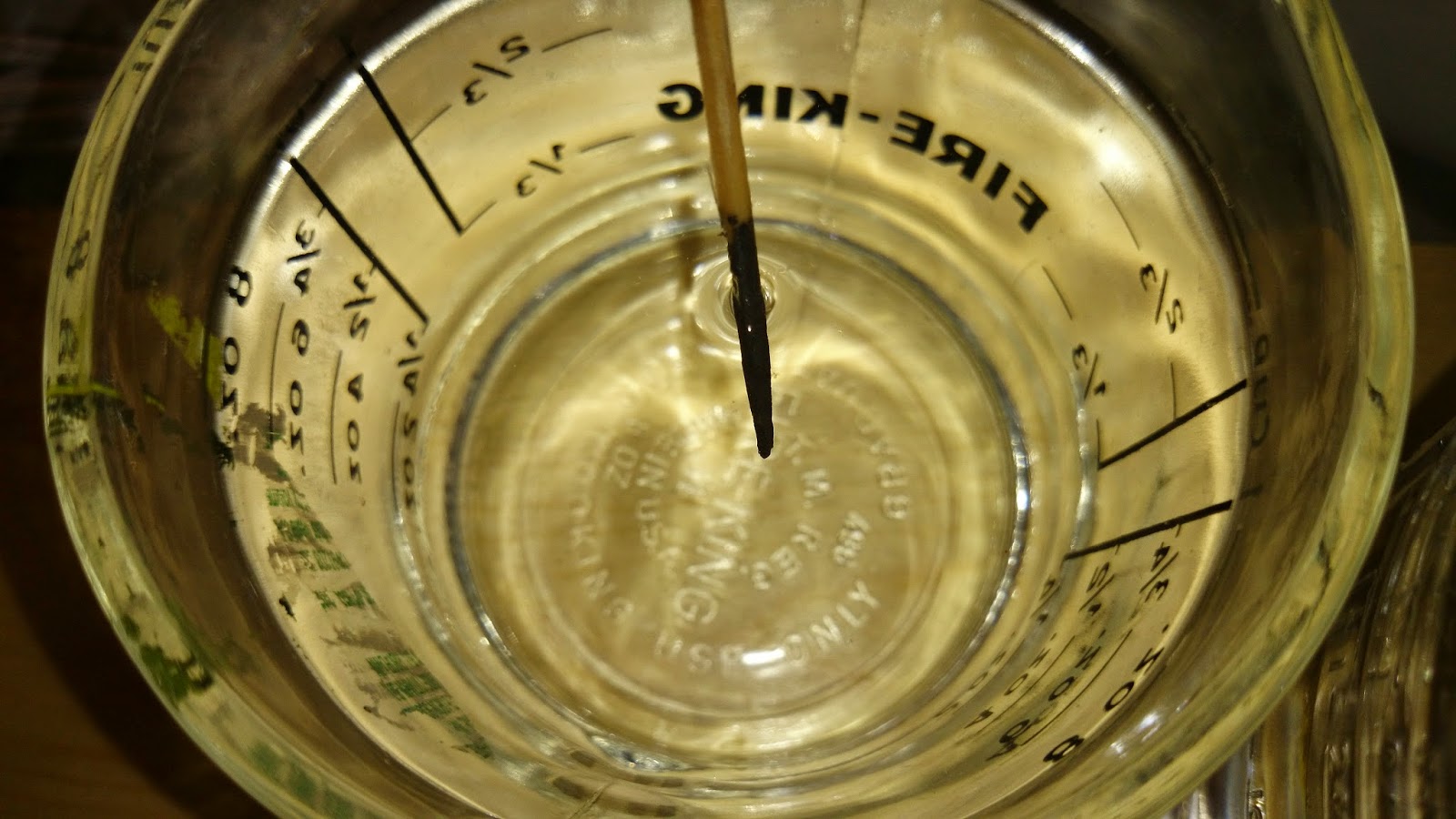 There was no debris in the the acrylic paint sample 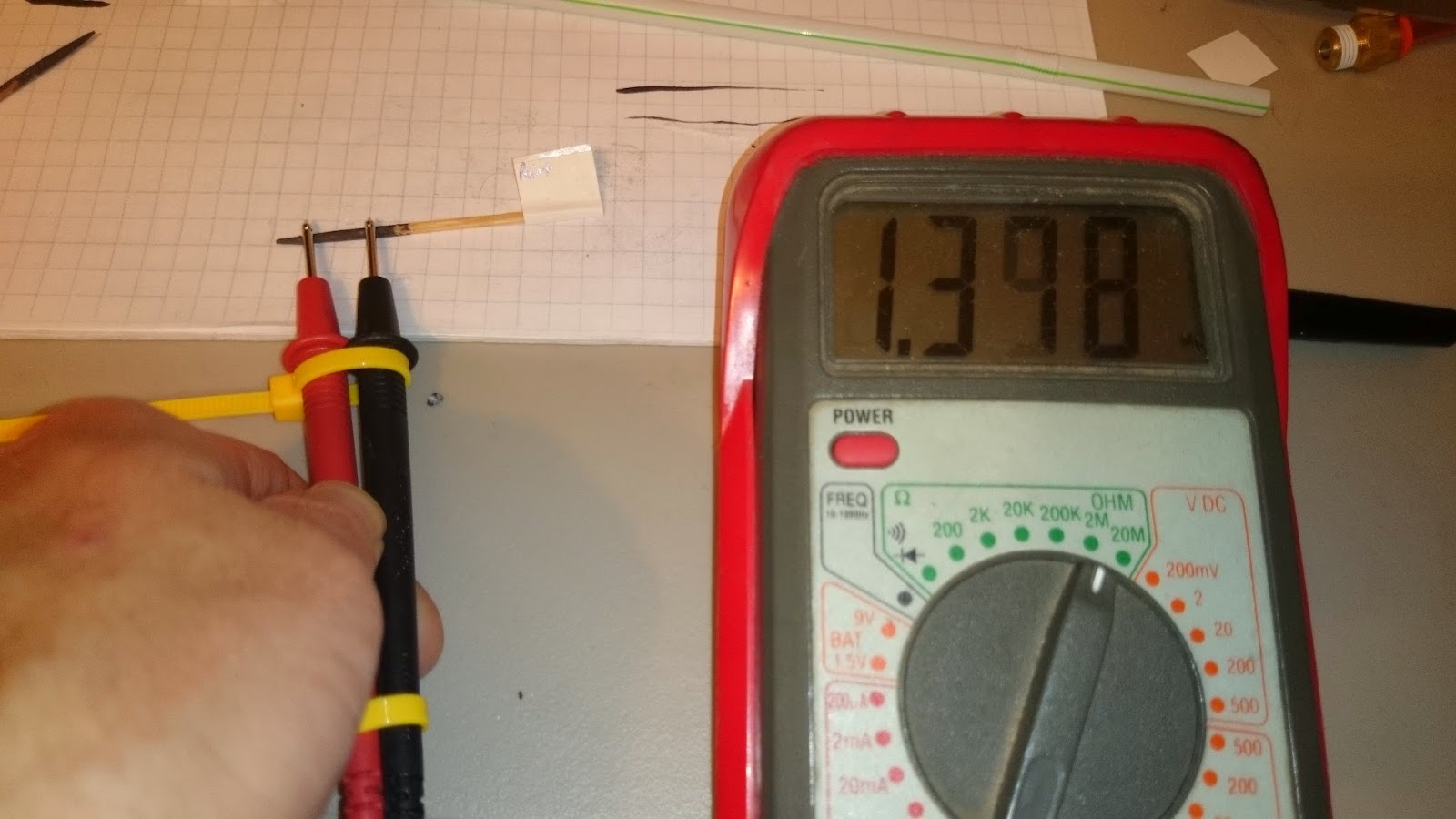 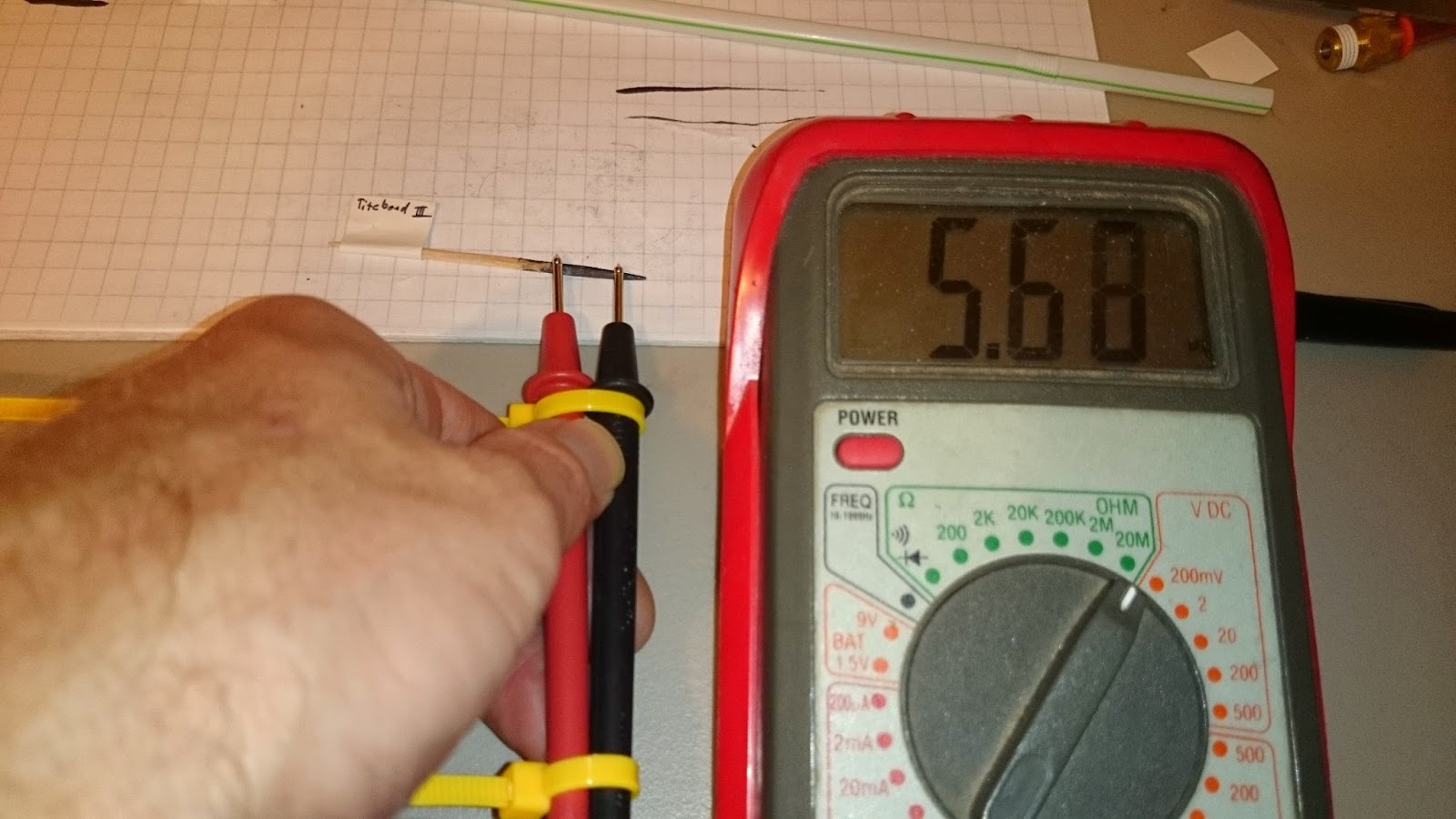 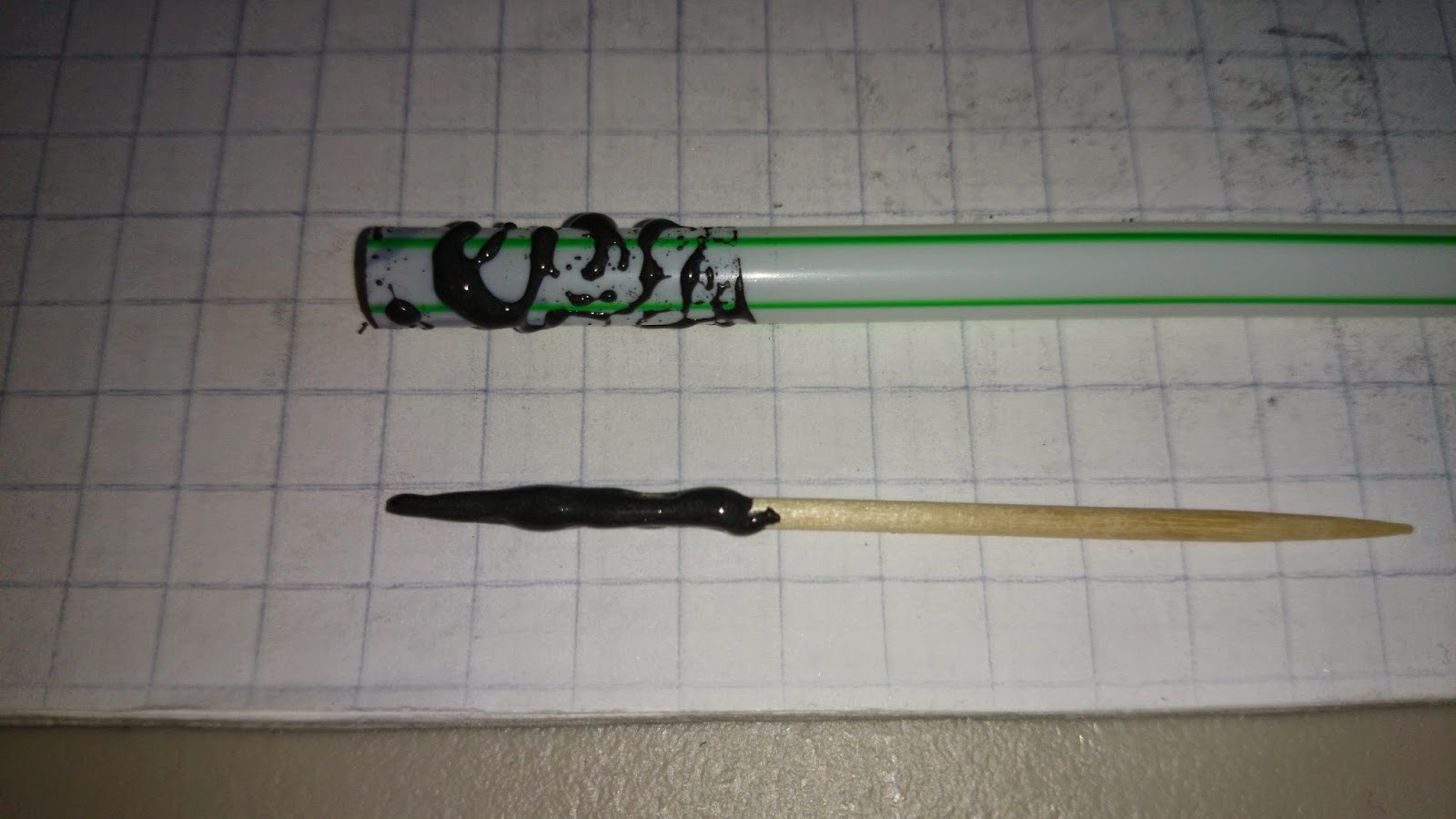 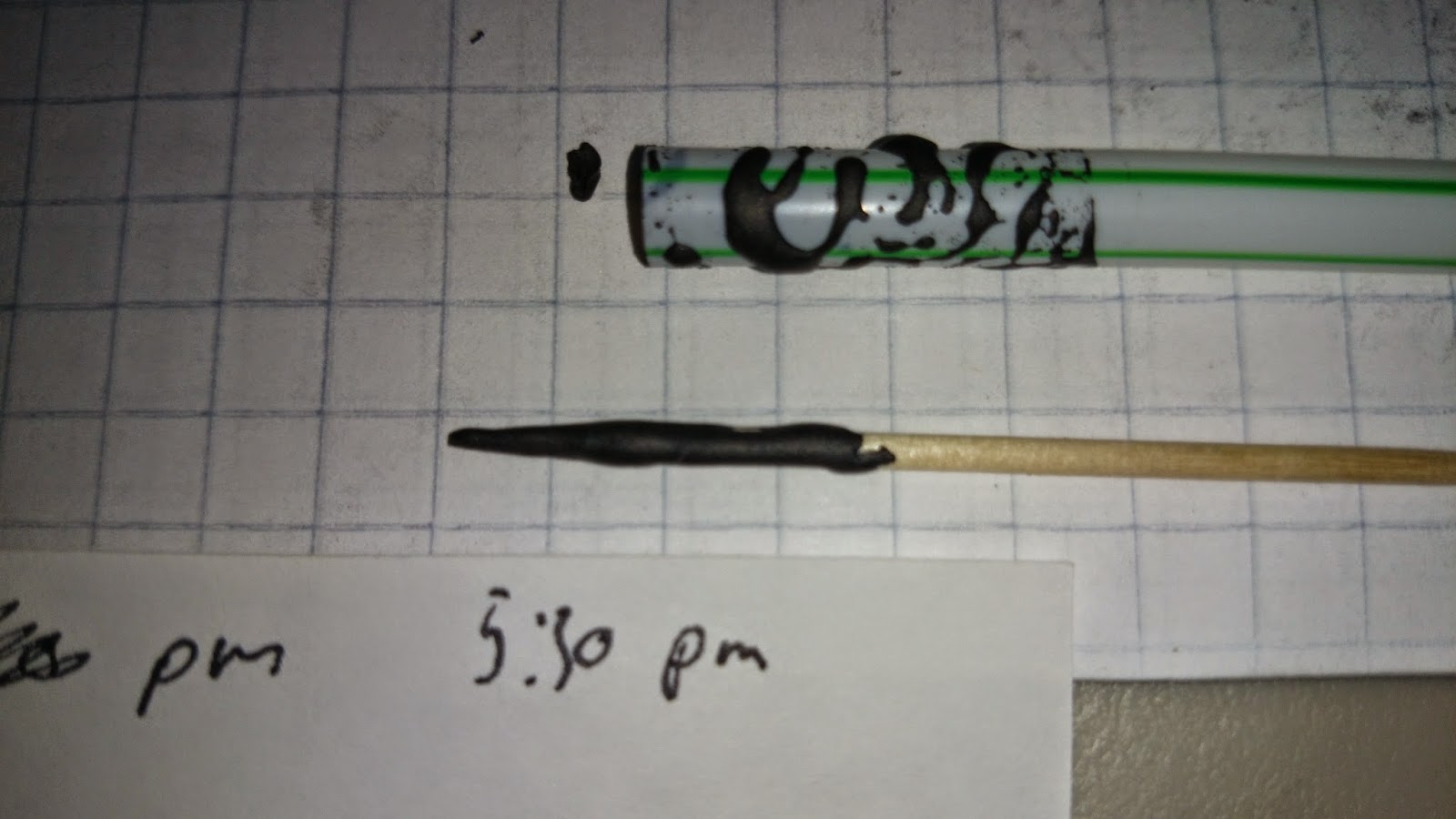 The fresh samples were drying 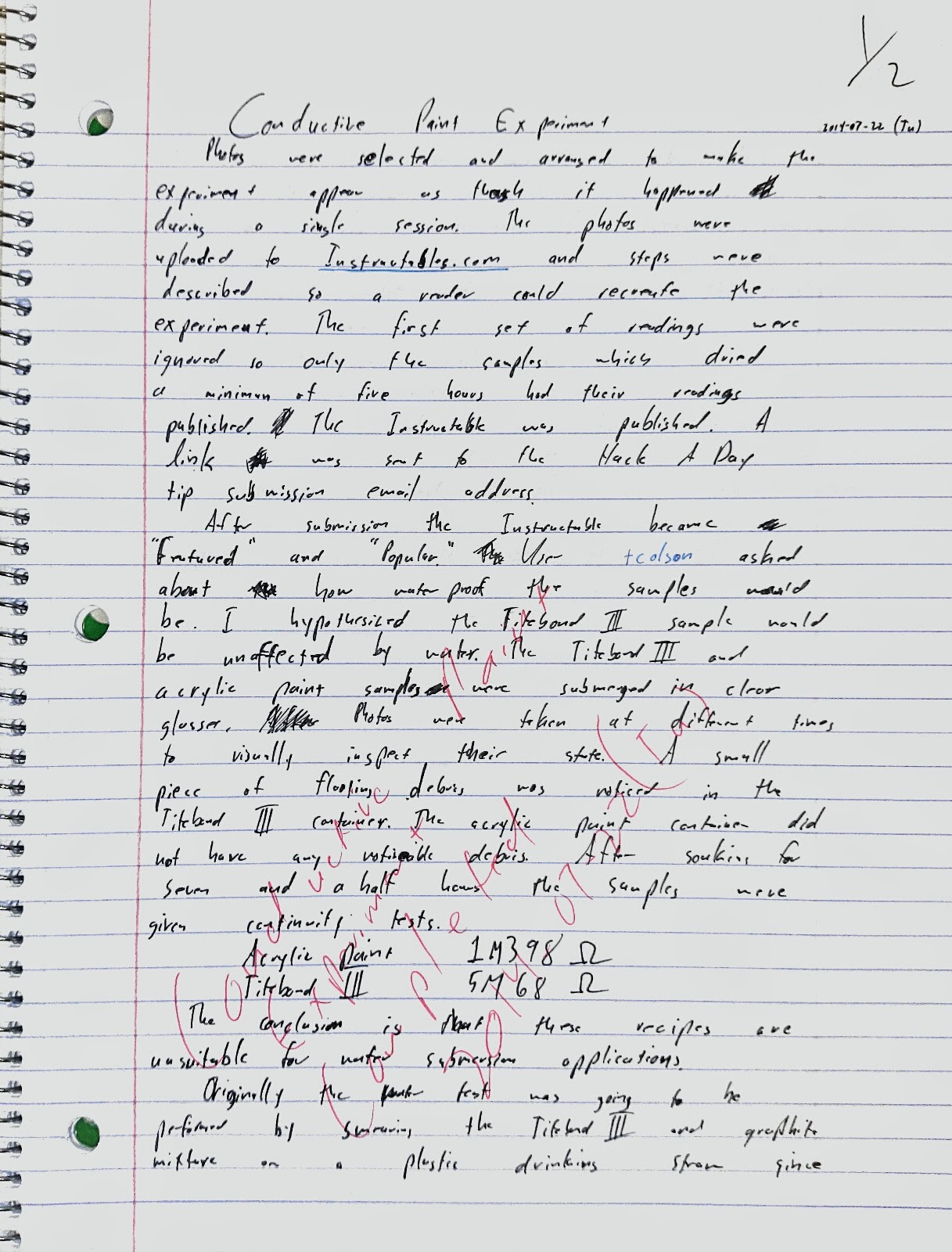 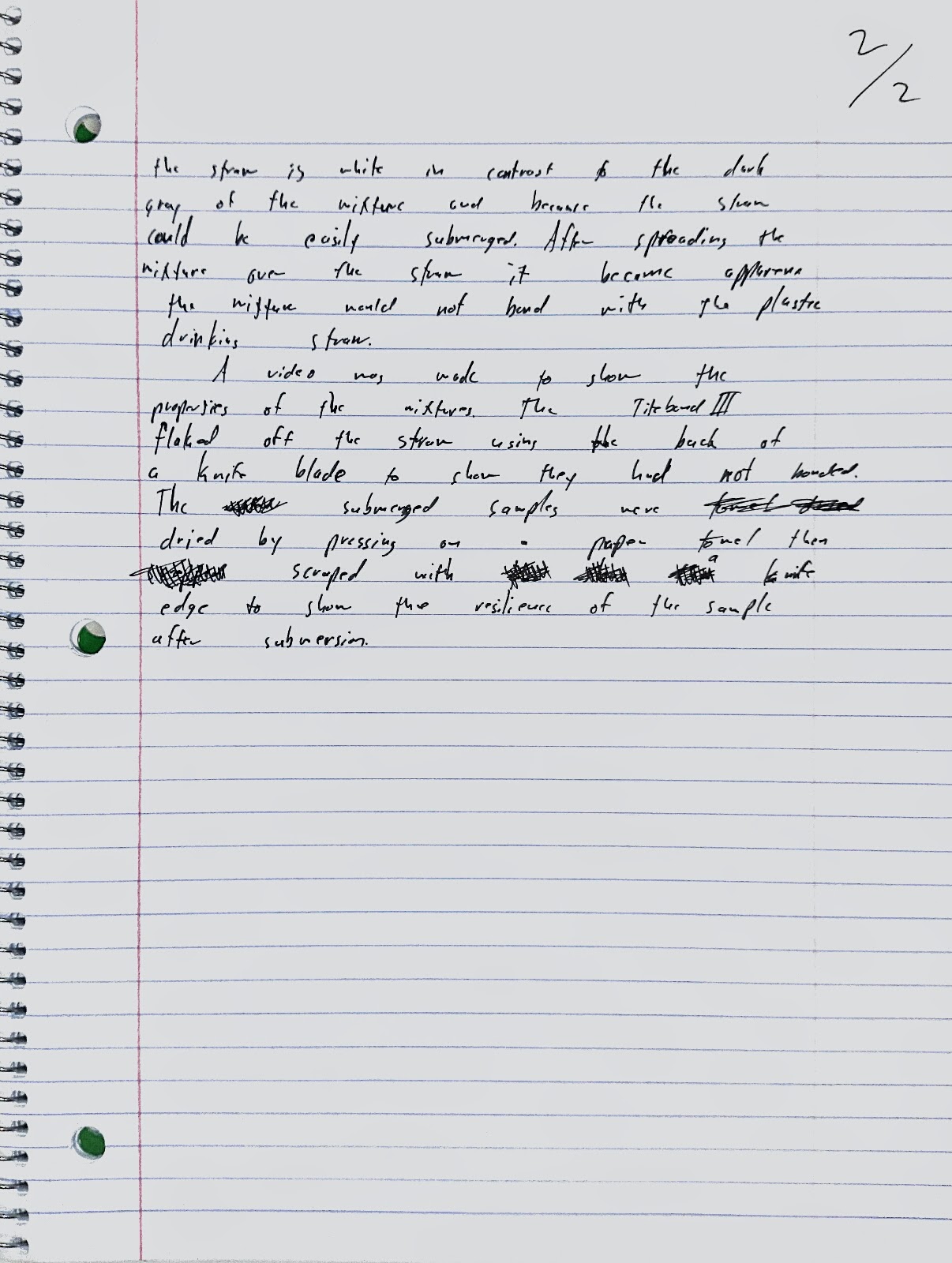