On 2014-08-18 (M) I hit a snag with the Arduino Powered Tattoo Machine Controller. It seemed like nothing wanted to work correctly. The screen would not display properly. The machine was starting unpredictably. The duty cycle was not controlling the way I thought it should. So I walked away from it and did some writing. Too often I will walk away from a project like that and I will not come back for weeks, months or, as evidenced by clutter in my back seat, years.

Normally I do not write down when I simply repair something. When there is just a minor tweak or tune in the project I am working on I may mention it in the journal that day. When I just pick up an old project and put a dab of glue on the corner I don’t write a page about it. That would be silly. 2014-08-20 (Tu) was different. I spent the entire evening debugging wiring I had done over a year ago. There was nothing wrong with the wiring a year ago but in that time a few solder joints broke and the copper pads on my cheap protoboard came unglued. Don’t waste money on cheap protoboard unless you plan to put zero stress on the wires.

Much needed repairs were found inside the controller enclosure. Solder joints on inexpensive protoboard had been compromised due to a weak solder joint made initially and four more due to copper pads releasing from the substrate. The wires were cut away from the protoboard and soldered together and sealed with shrink tube. Two wires were originally repaired but three more were found. Two had come loose on their own as opposed to being cut free. Those wires had to be ohmed out and mapped using documentation from the program and a diagram of the LCD screen. The repairs restored the controller back to a functional state but no time was take for further testing or revision. This reinforces the idea idea that a second model should be made for experimenting. 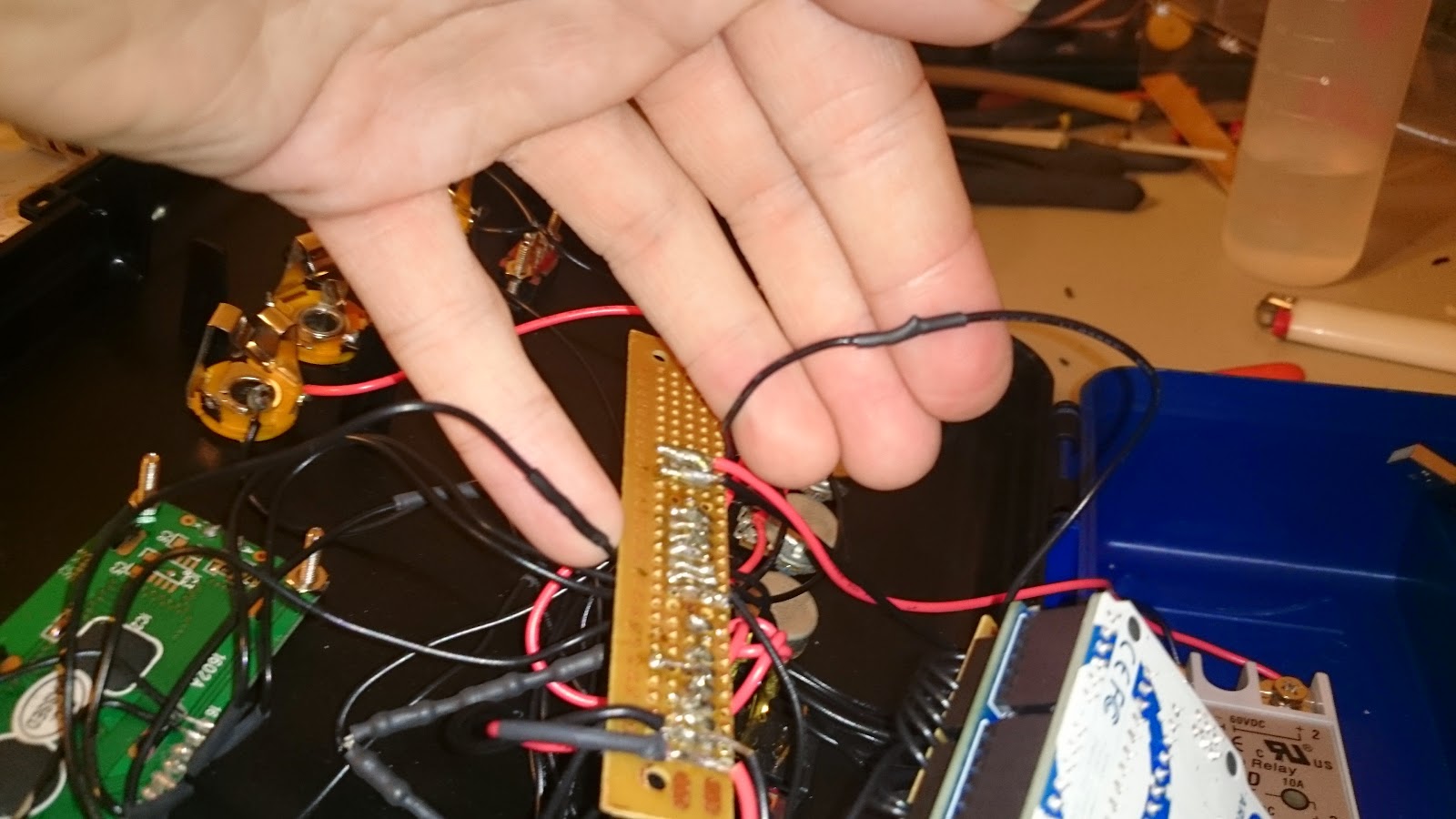 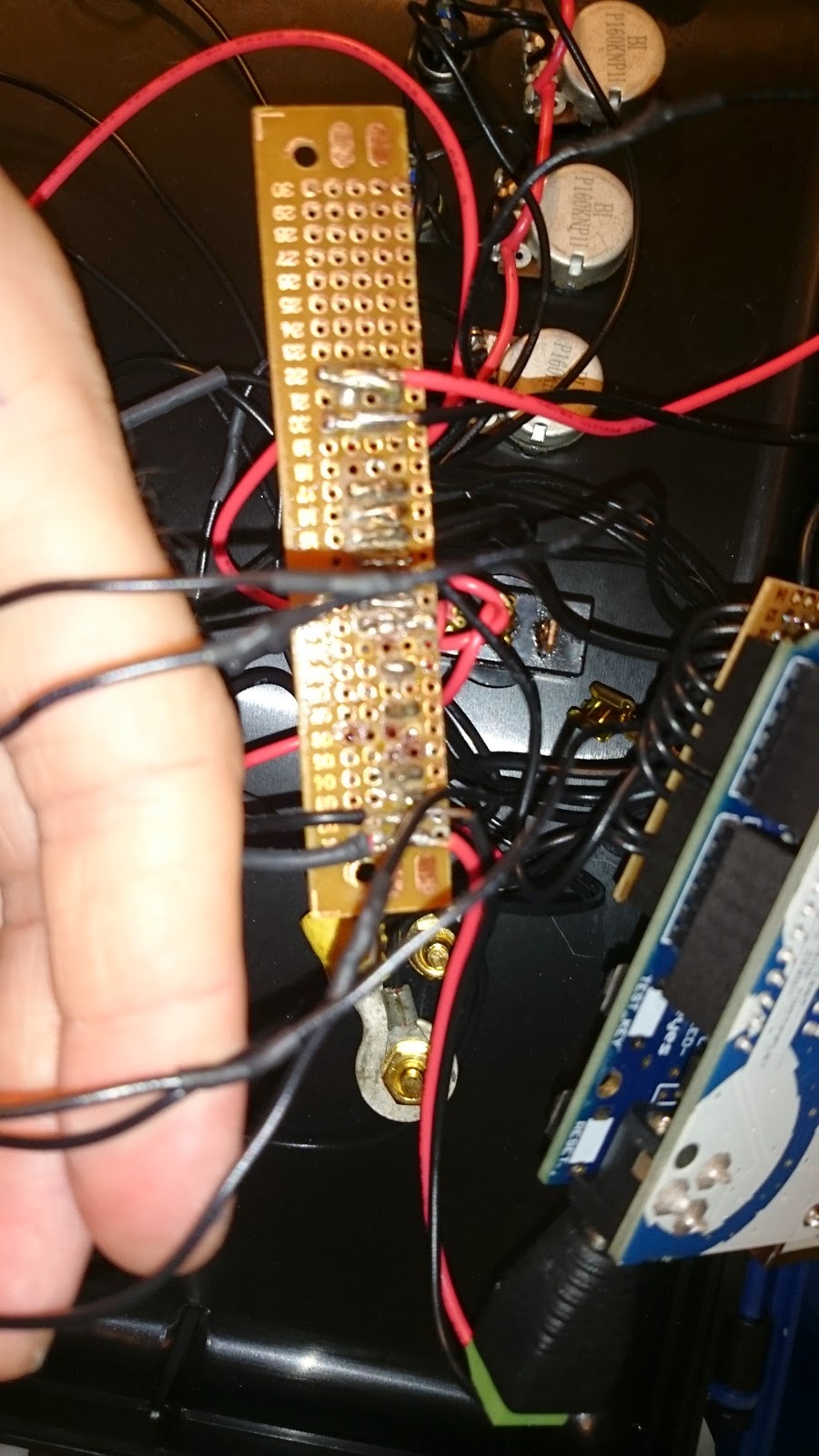 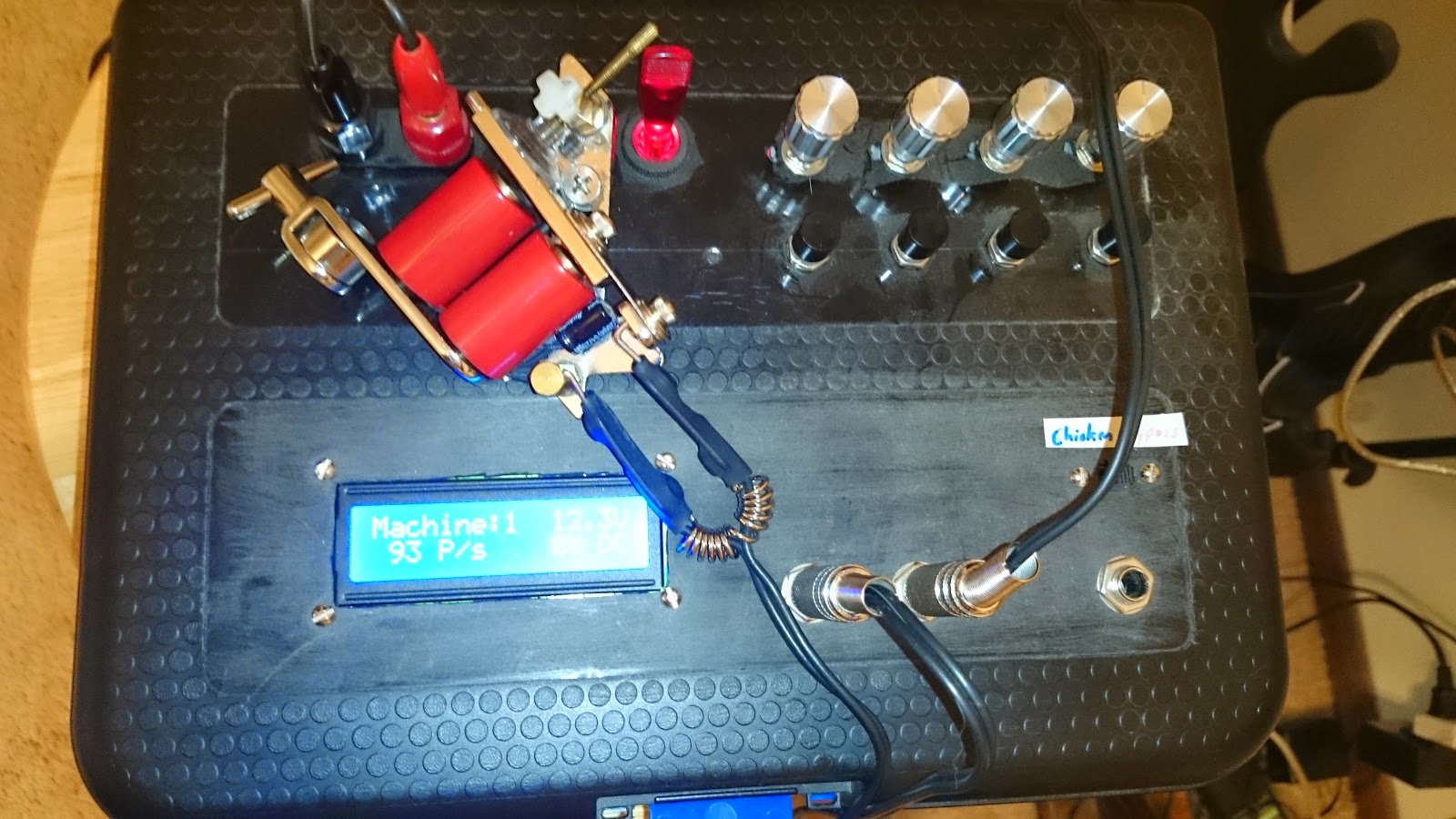 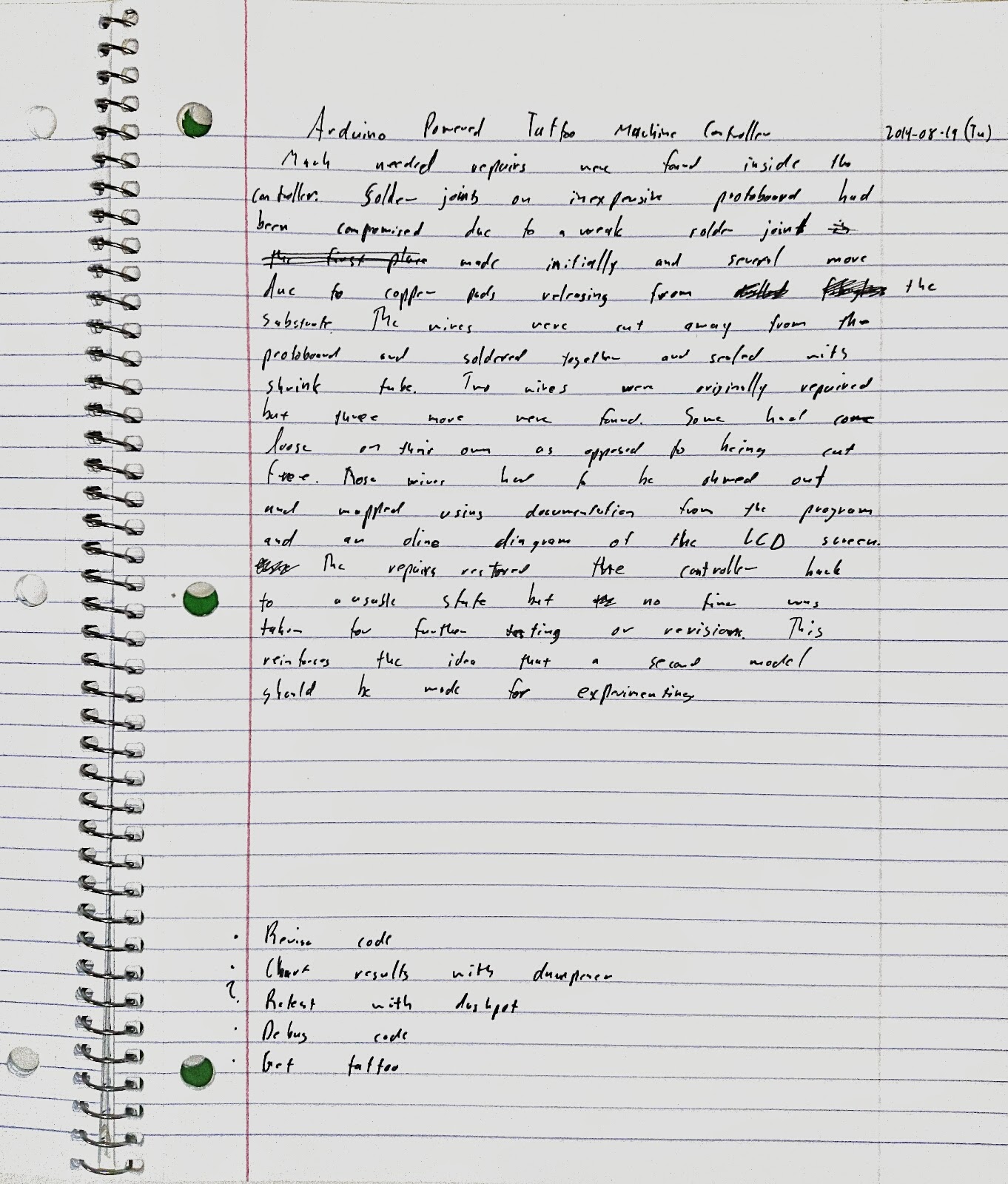