October 29, 2014
What can I say about laser tag? What can I say without turning into a squealing, excited little kid? Nadalot. My friends and I would play weekly games of laser tag at the local arena and it was there that I got it in my head to build laser tag guns, or taggers, as they are called. It wasn't an issue of saving money but wanting to play laser tag anywhere.

The programming has been done for Arduino so it will be accessible to many people who may want to make changes. The receivers are already conceived so I won't be making changes to that except for sourcing different parts.

One of the biggest problems is making emitters for the infrared LEDs which transmit shots. I want to make something easily reproducible so other people can duplicate my results and affordable enough that anyone build their own system. Another issue I want to tackle is finding or making an enclosure.

This is not the first laser tag game to be programmed for Arduino. Here is one by j44.

A piece of 3/4”  PVC pipe was measured to be cut for two lengths, 40mm and 45mm. 45mm is the focal length of the lenses being used but the fit of the PVC components suggested having a shorter piece could be important for getting the LED the correct distance from the lens. The second piece was also to act as a holder to wedge the lens in place. Each piece was cut by hand using a hack saw so the angles were not perpendicular. 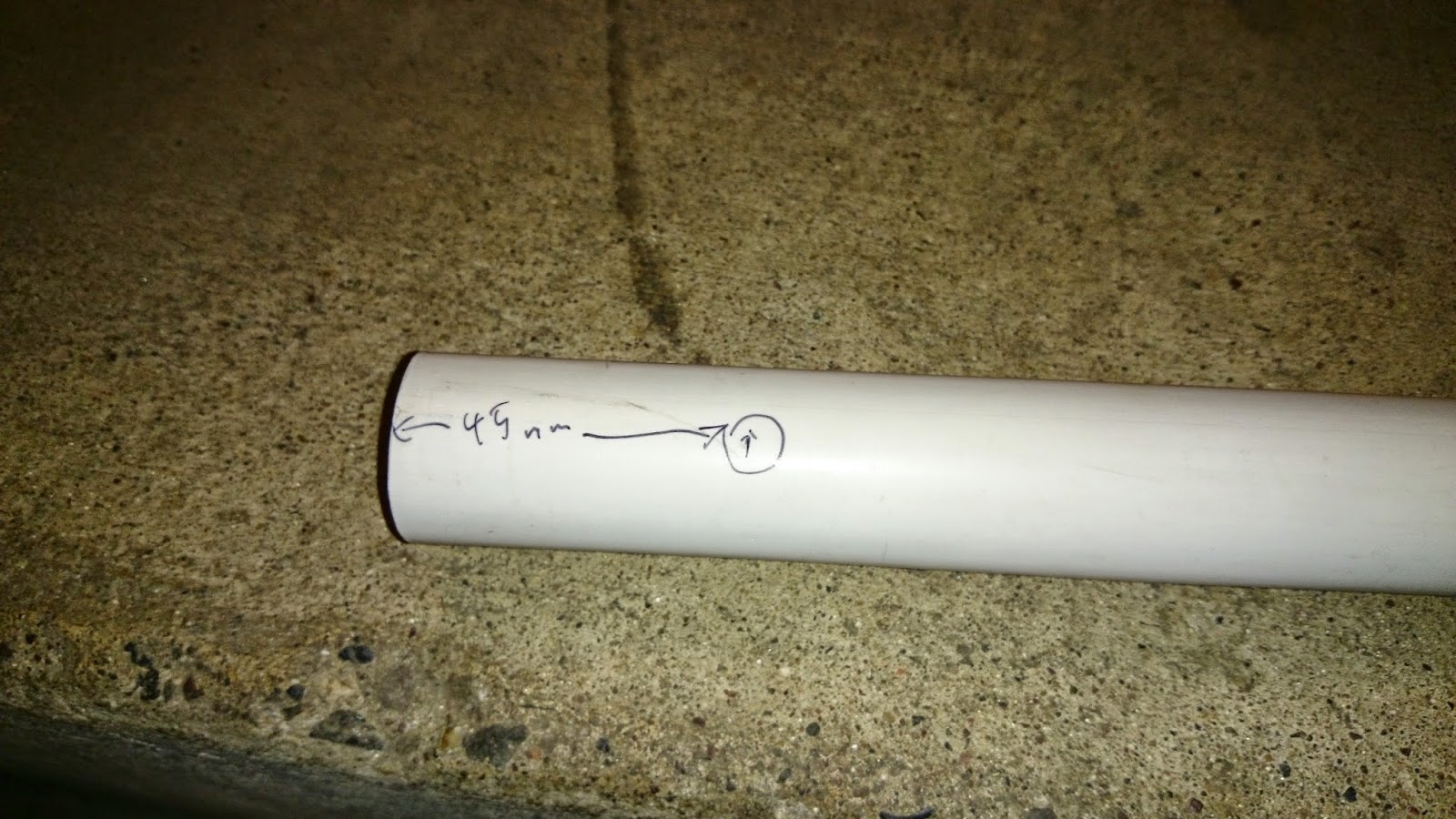 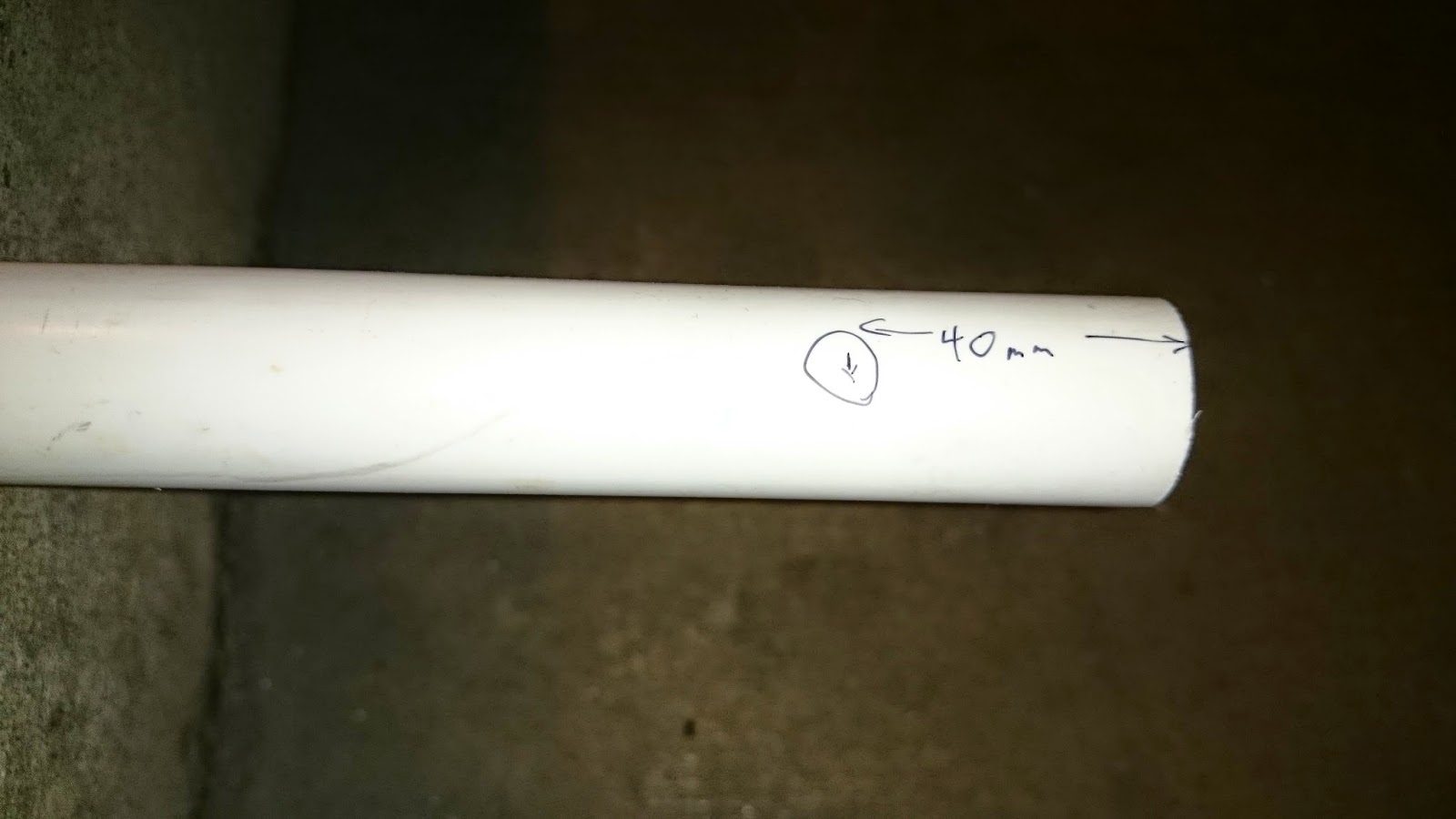 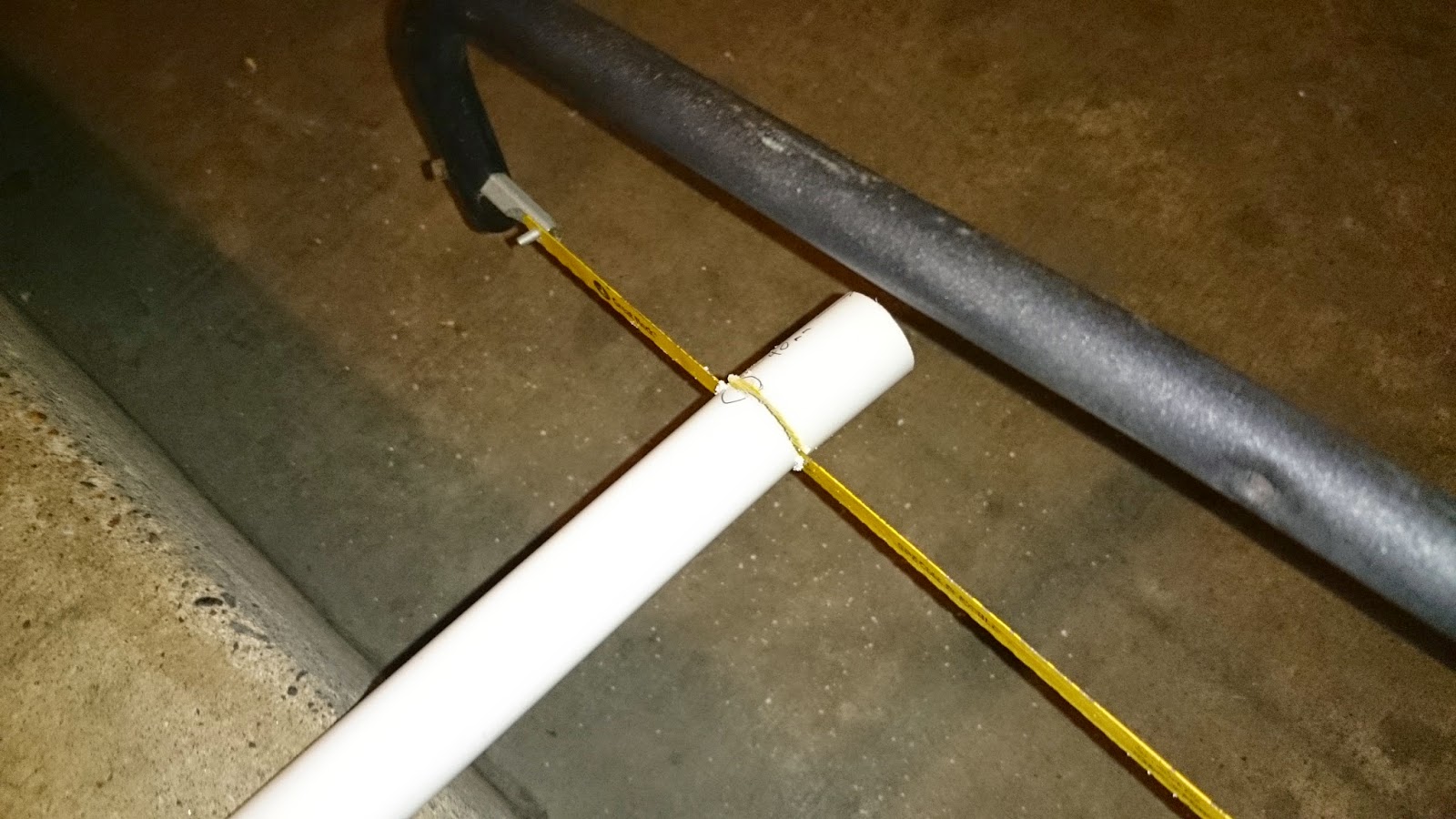 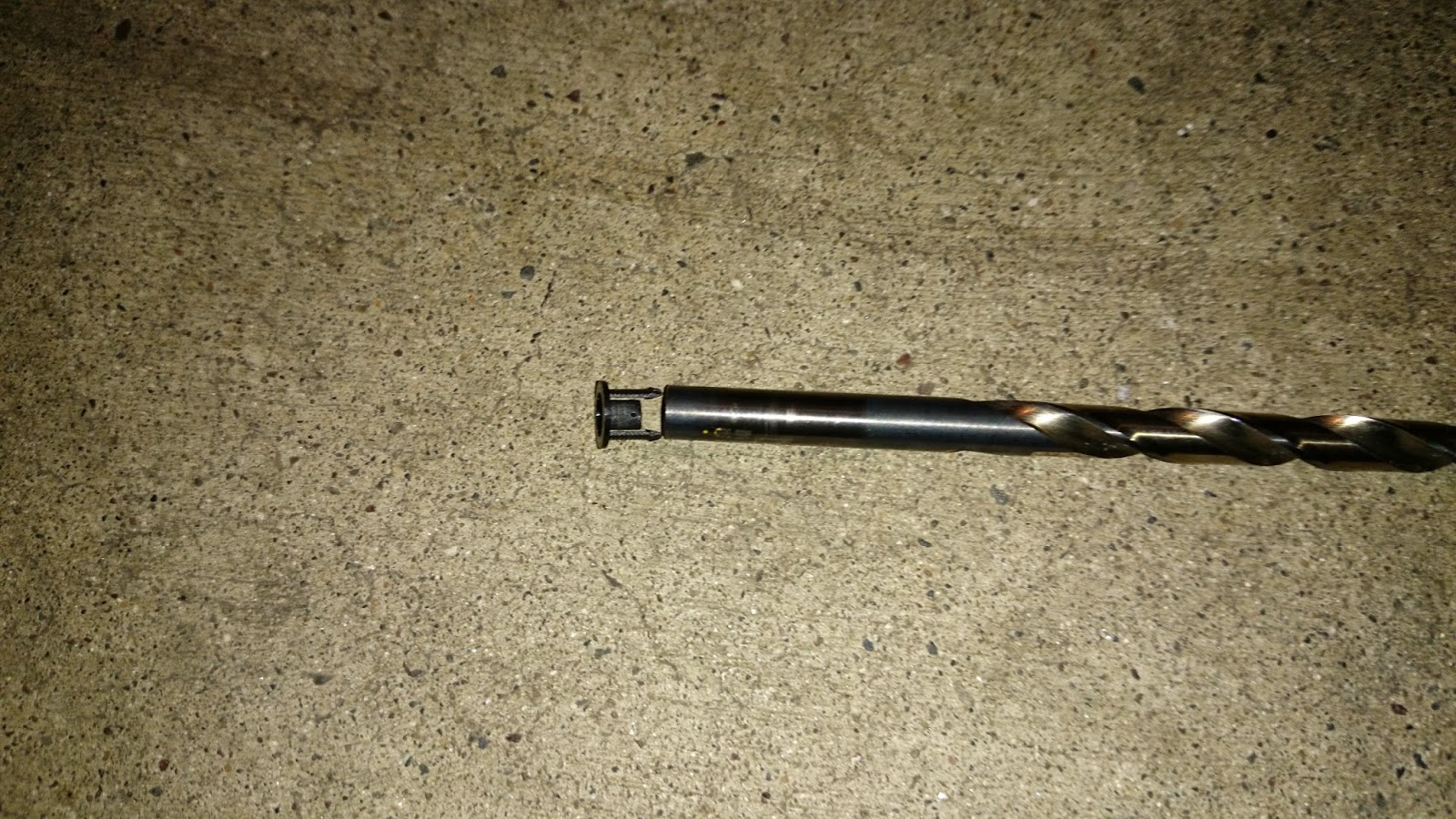 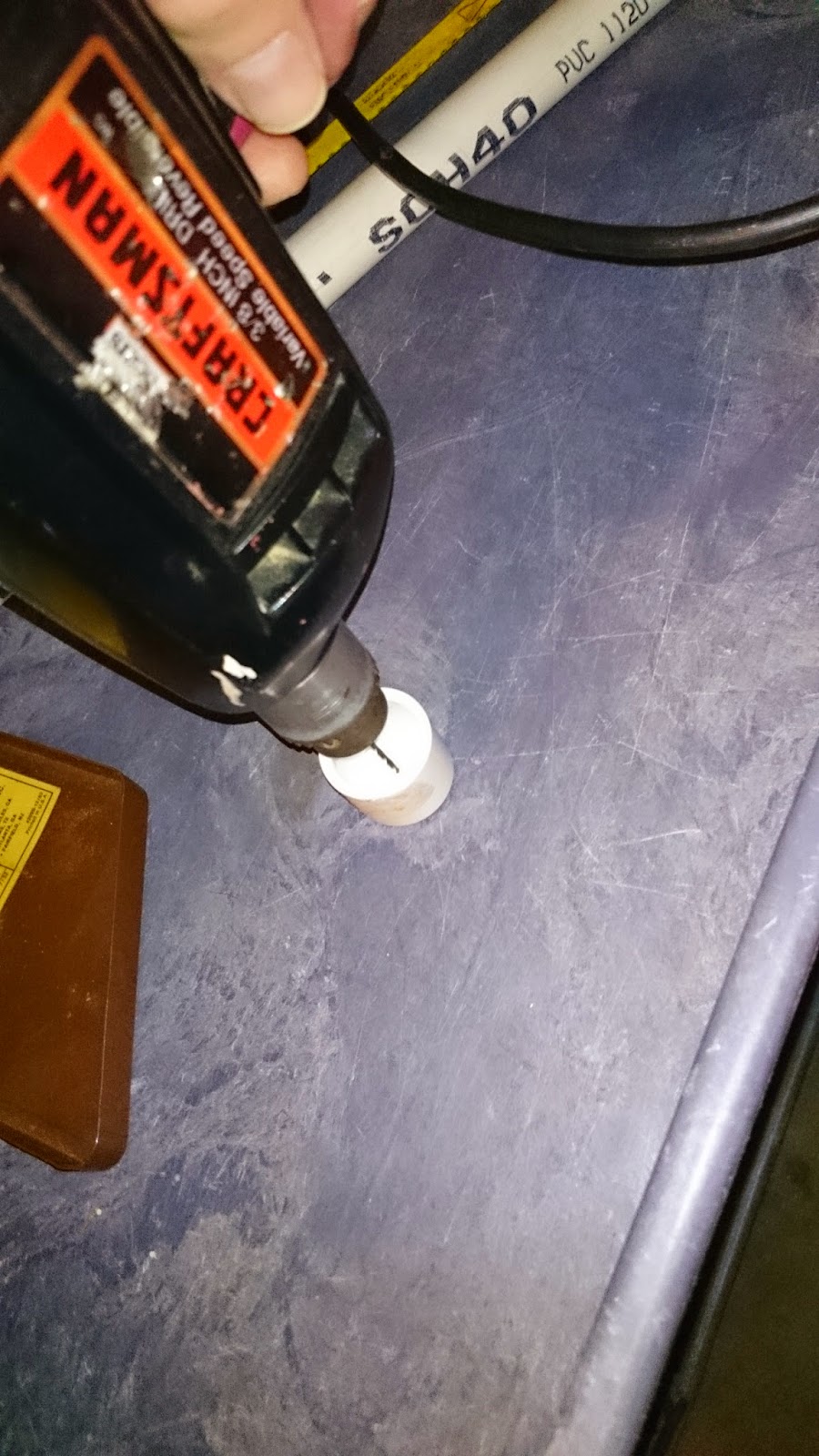 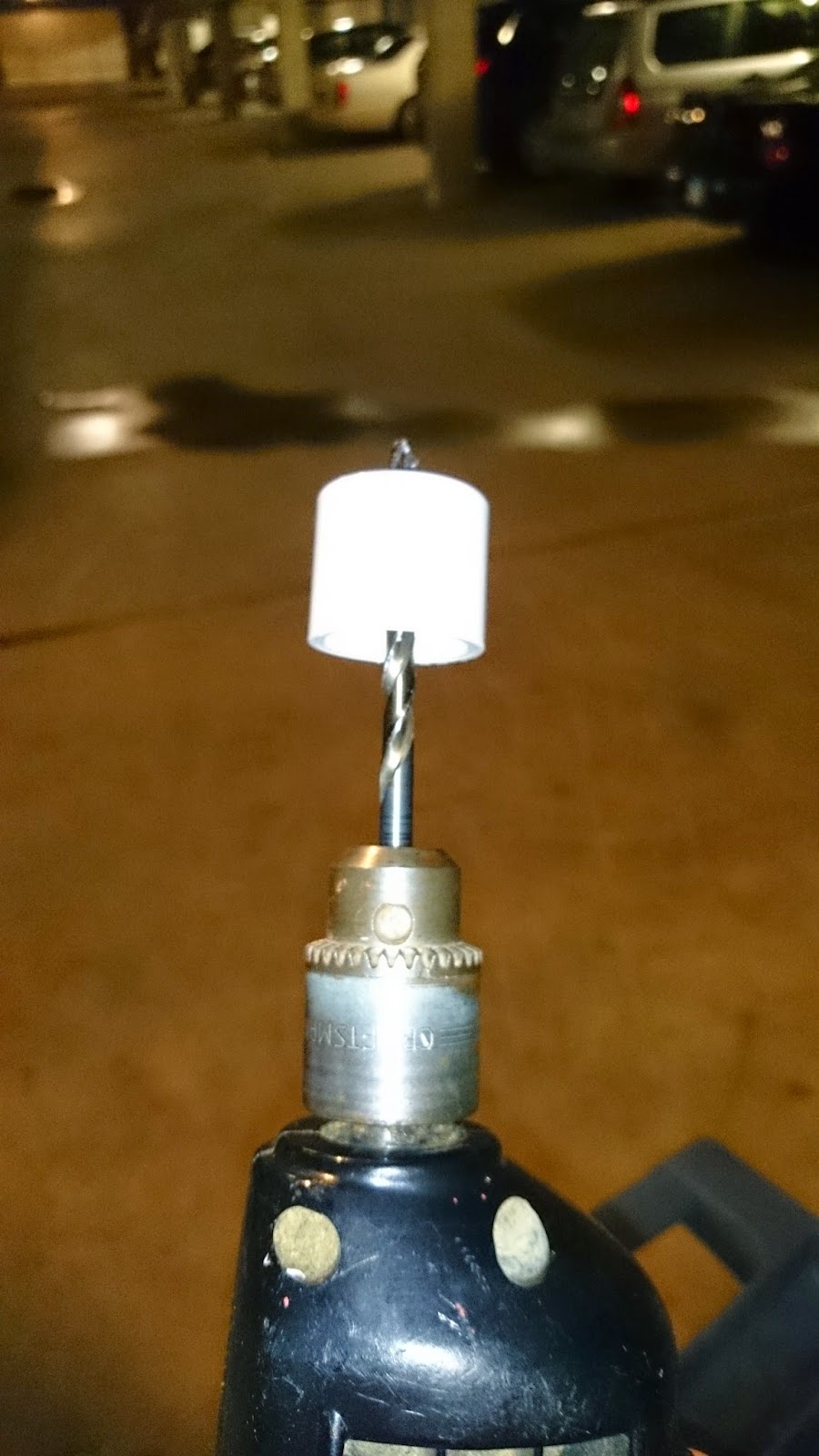 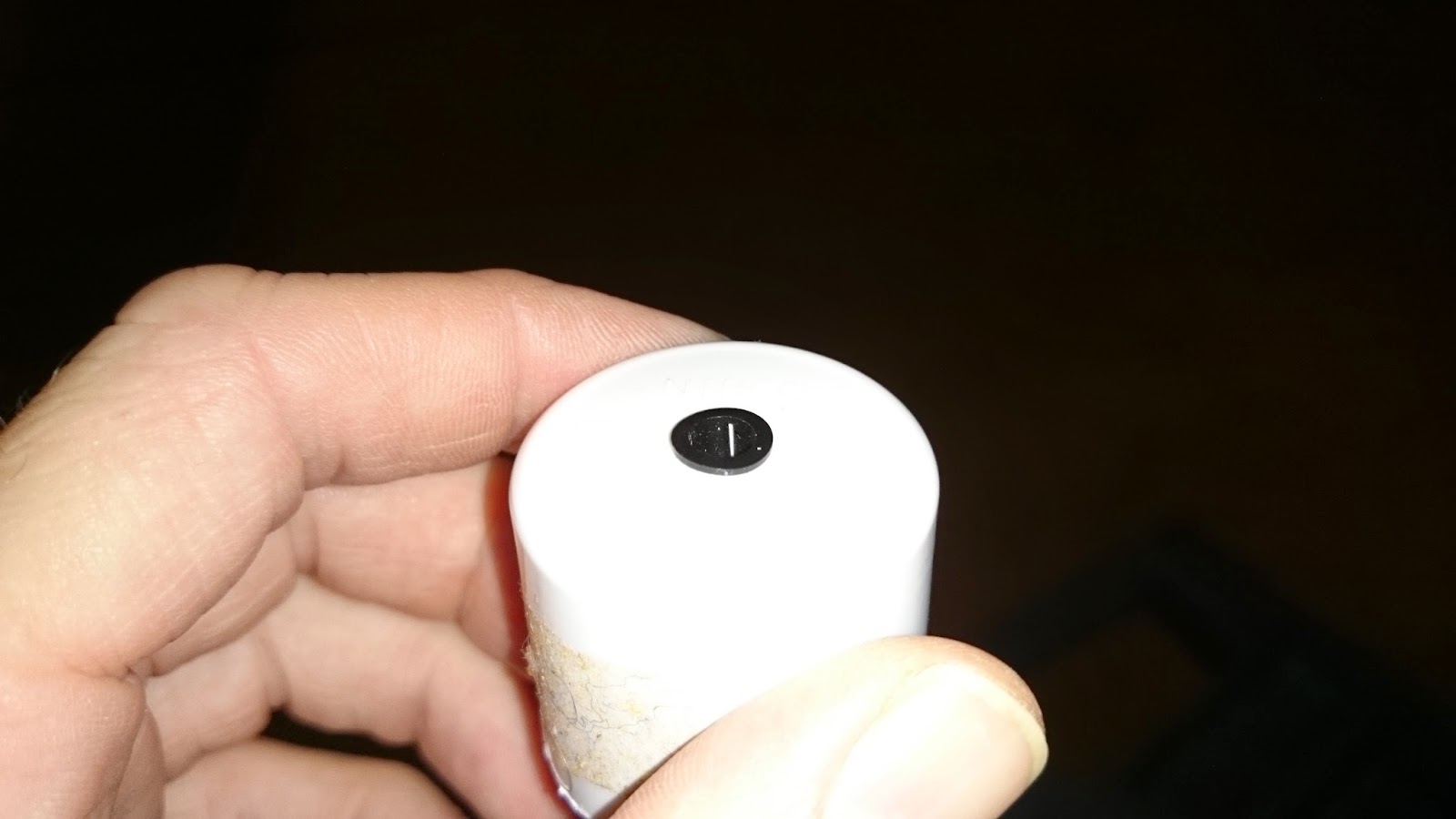 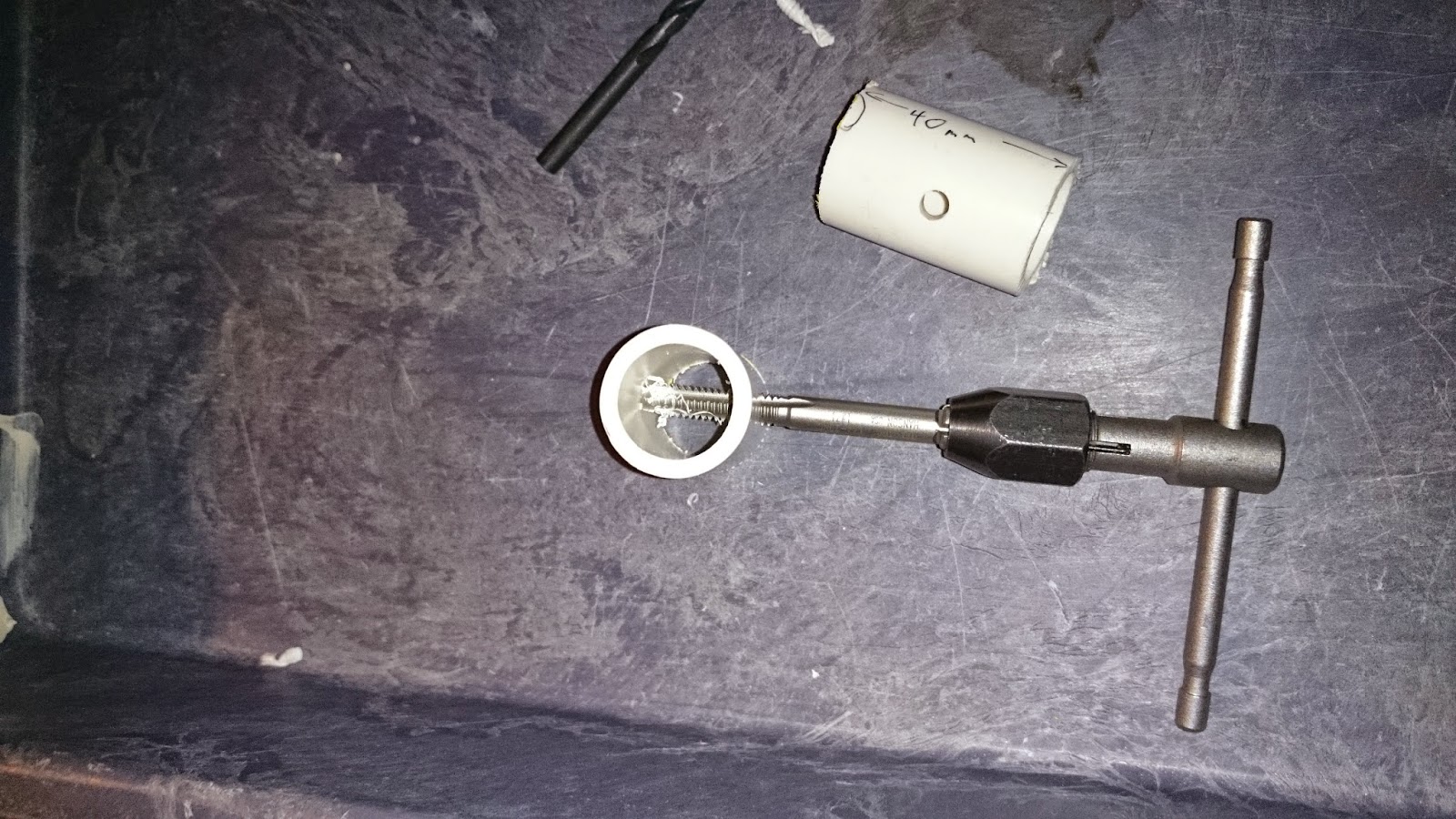 The lens was placed on top of the 45mm PVC segment then covered with the coupler and the 40mm segment in the other end. A red LED and a battery were plead in the LED socket holder and snugged together until a focused image of the red LED was visible on a nearby white wall. A video was made of the focusing process. 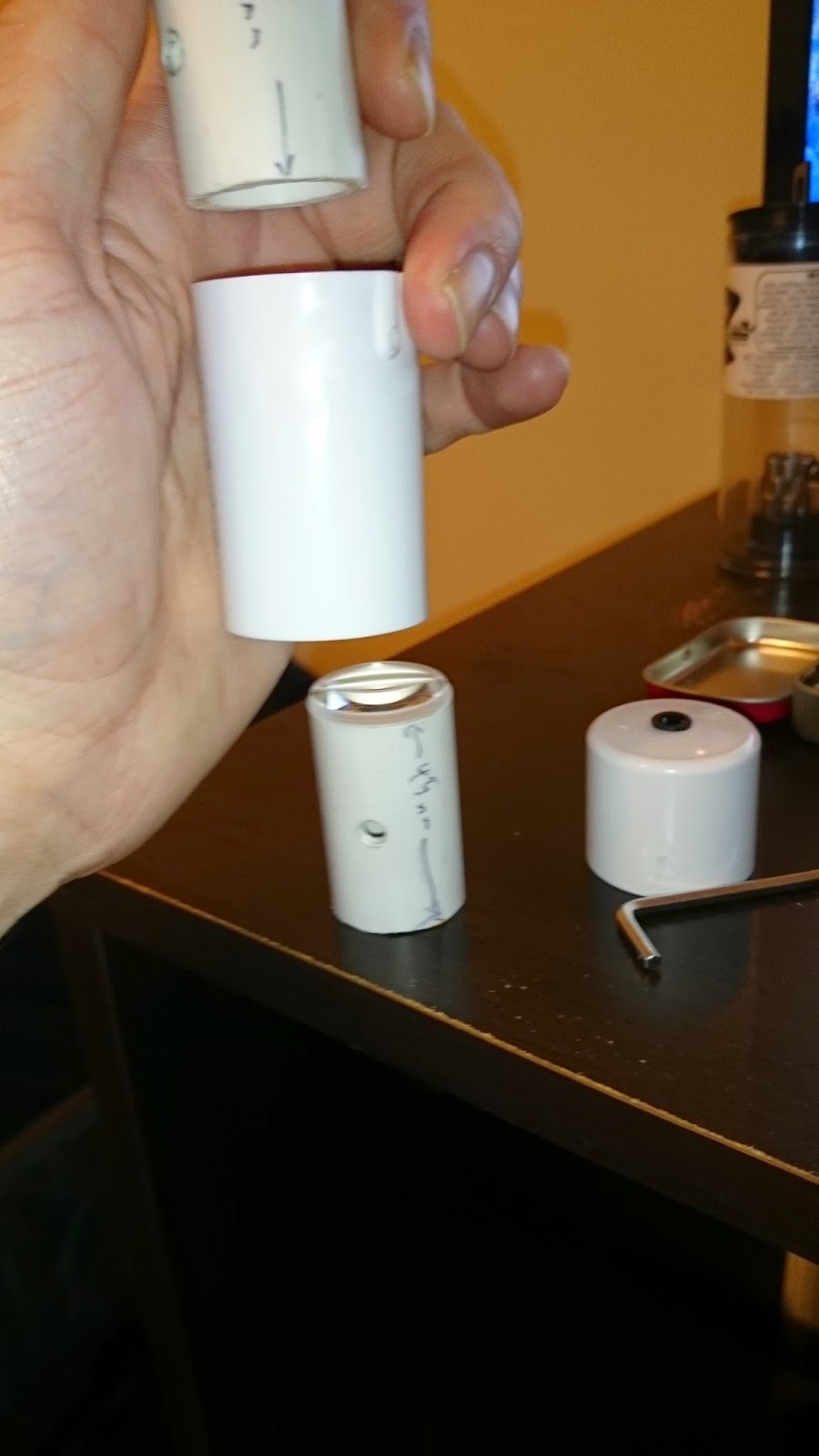 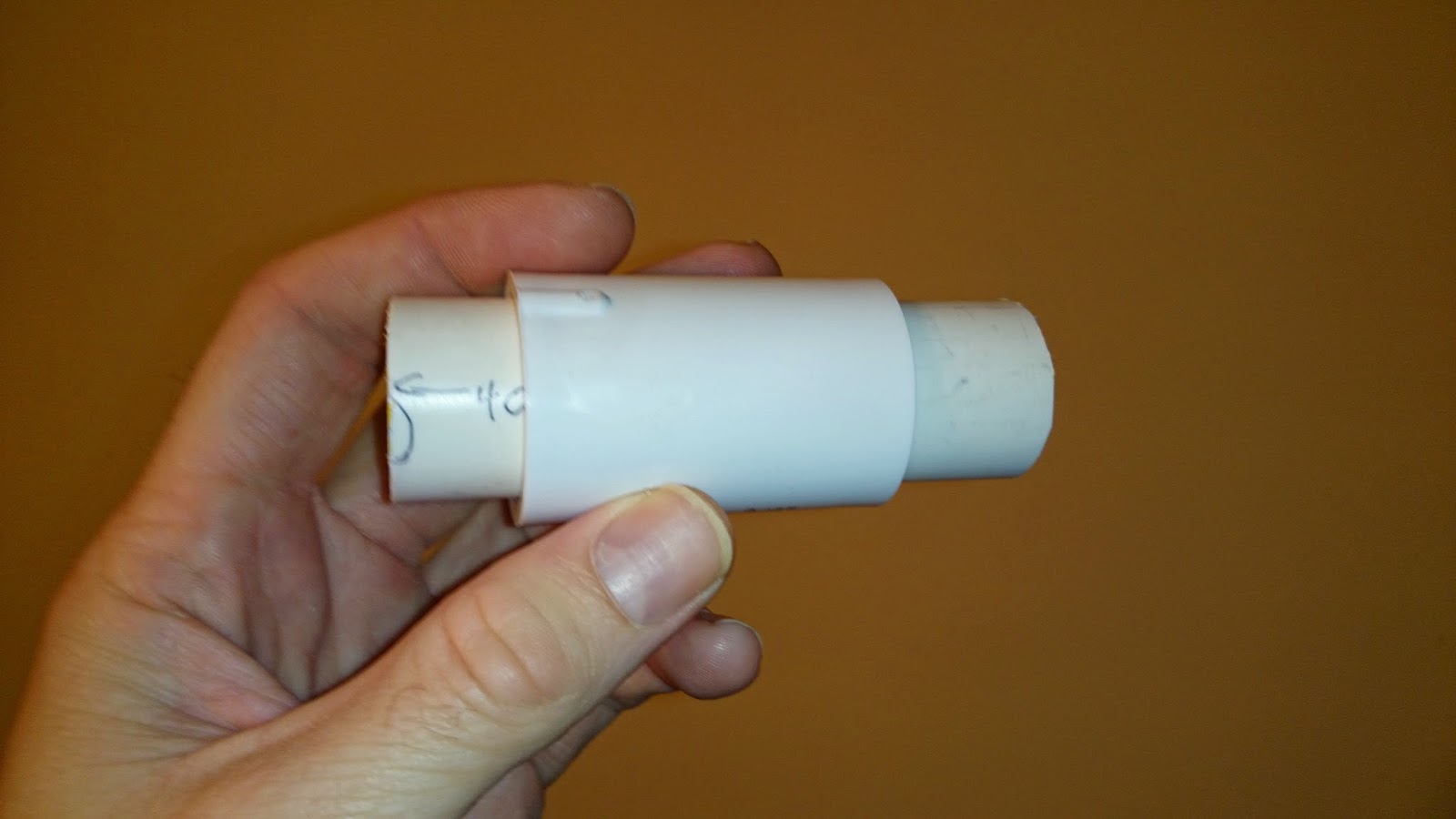 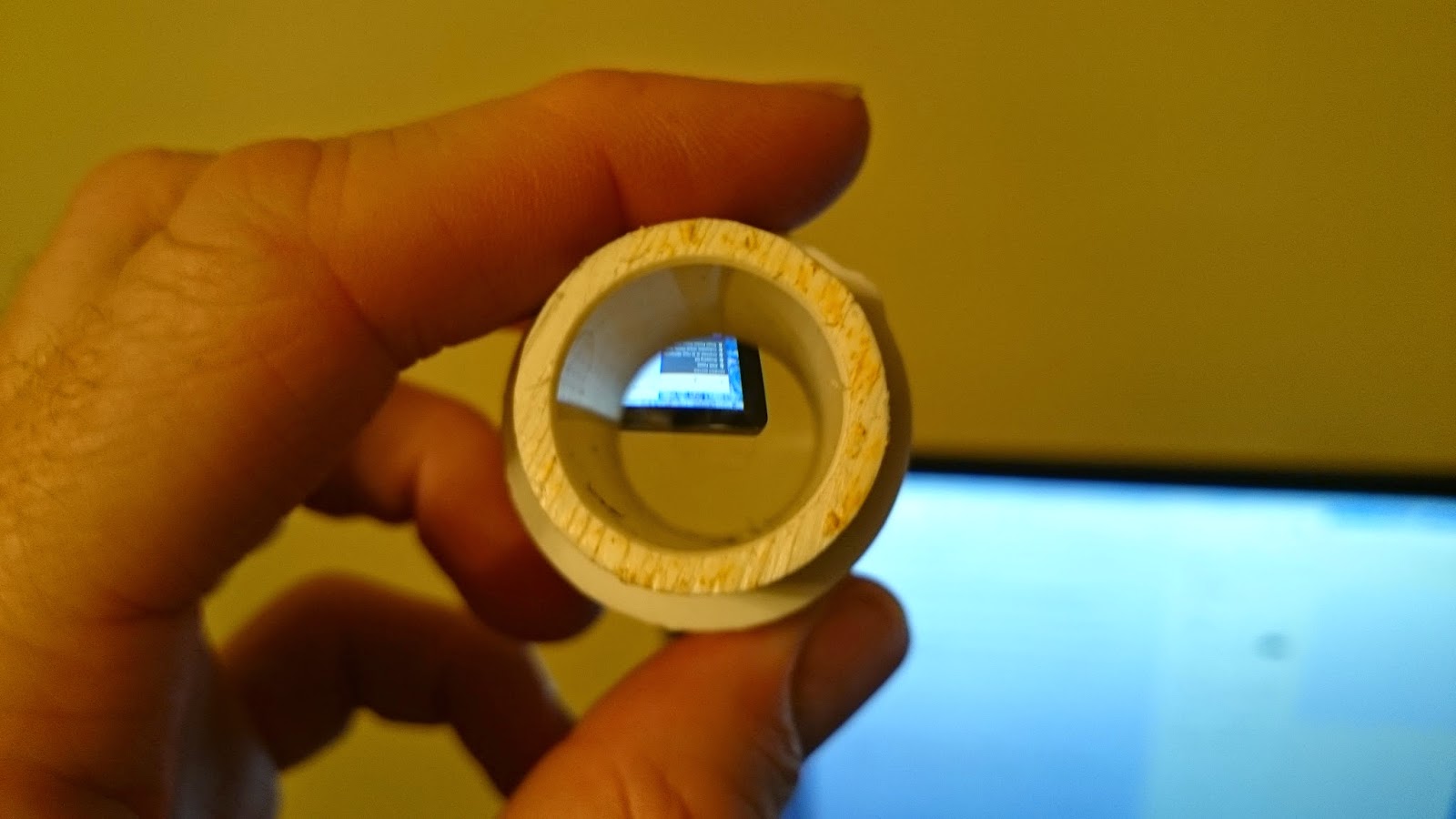 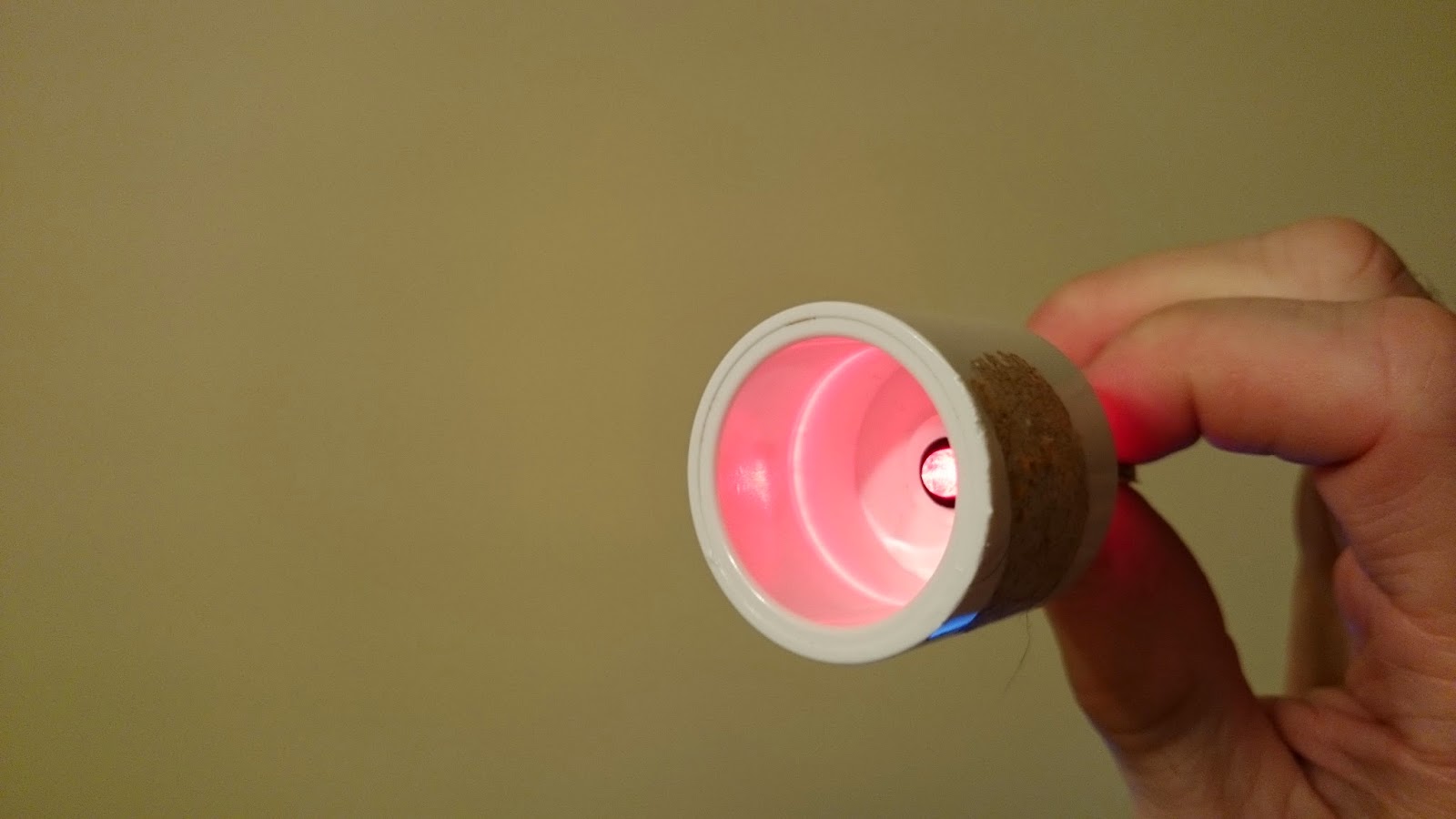 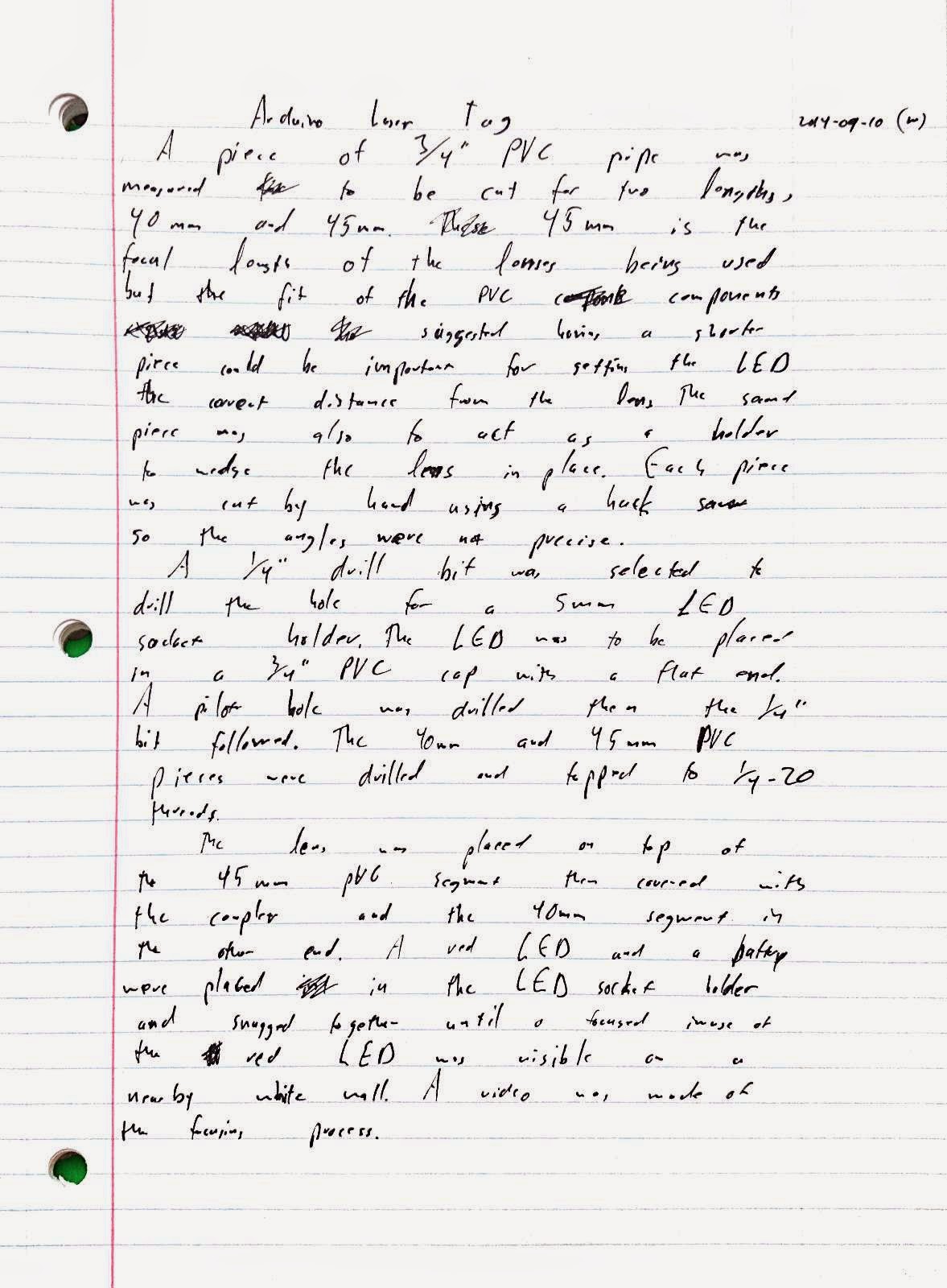