January 09, 2015
I was invited to attend CES (Consumer Electronic Show) by the entrepreneur of Vilucid, Marissa Sundquist. How could I refuse such a gracious offer? You may remember Marissa from her successful VU Kickstarter.

The big theme at CES this year was wearables. Smart watches, fitness trackers, smart clothing, and of course smart eyewear. Since the VU is akin to smart eyewear we looked at all of them. Some were refined products while others were modules ready to be integrated with something like the VU. 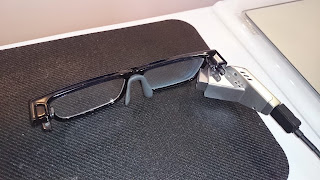 Toshiba's smart glasses. The projector was behind the special lenses so it was very discreet 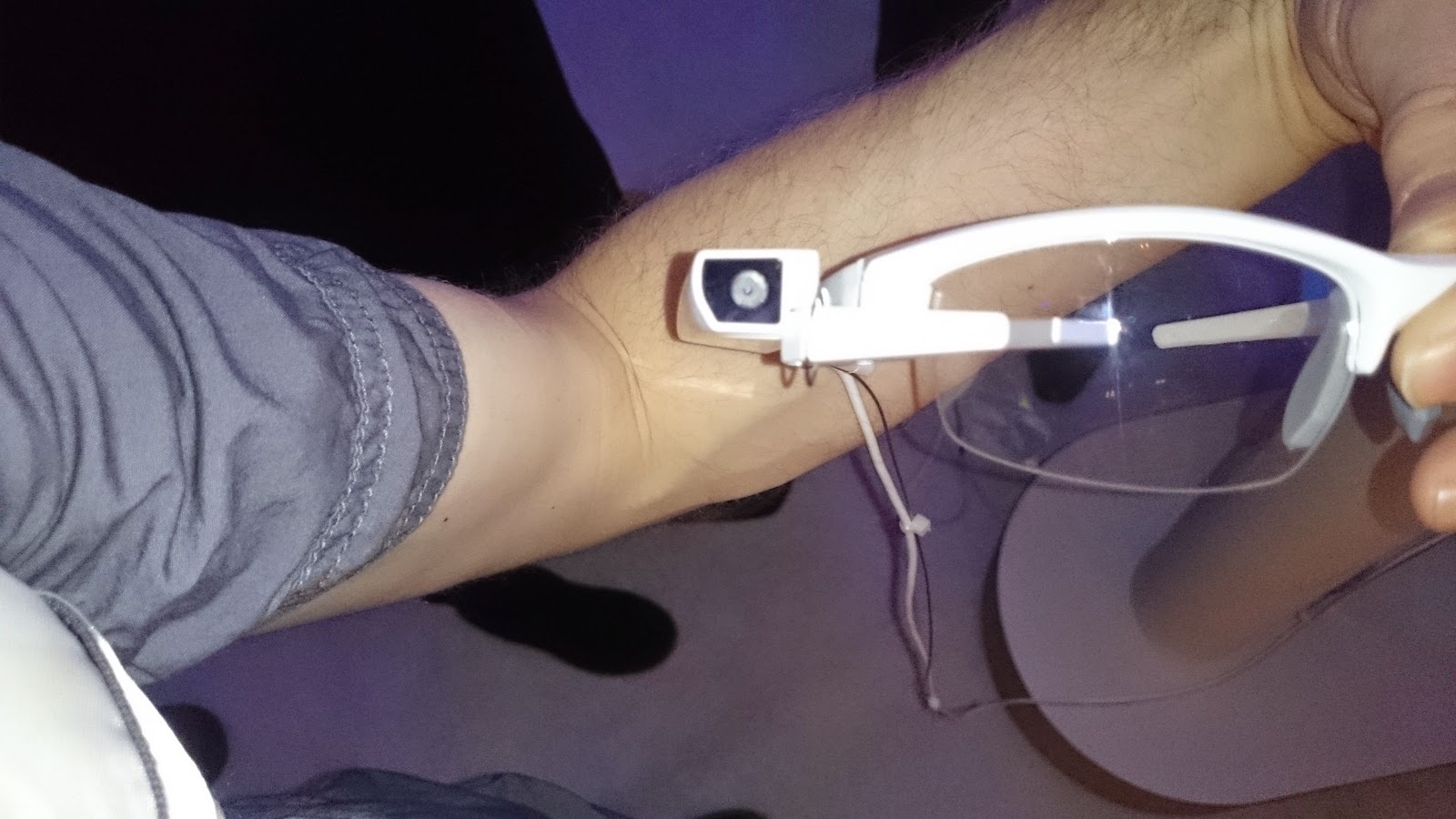 Sony's smart glasses which put a tiny prism out in front of standard glasses. Bulky though 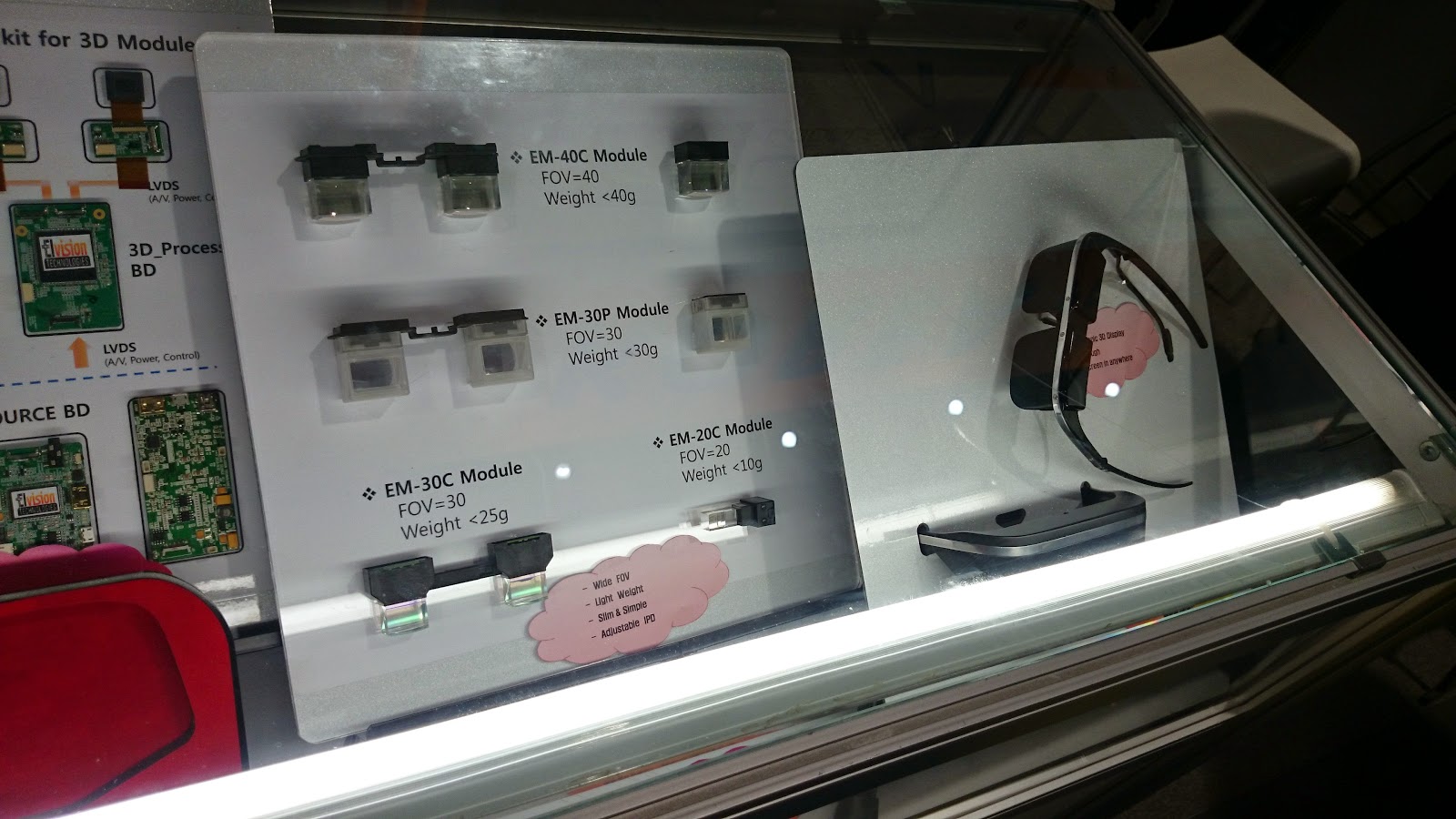 A personal projector vendor with their different models 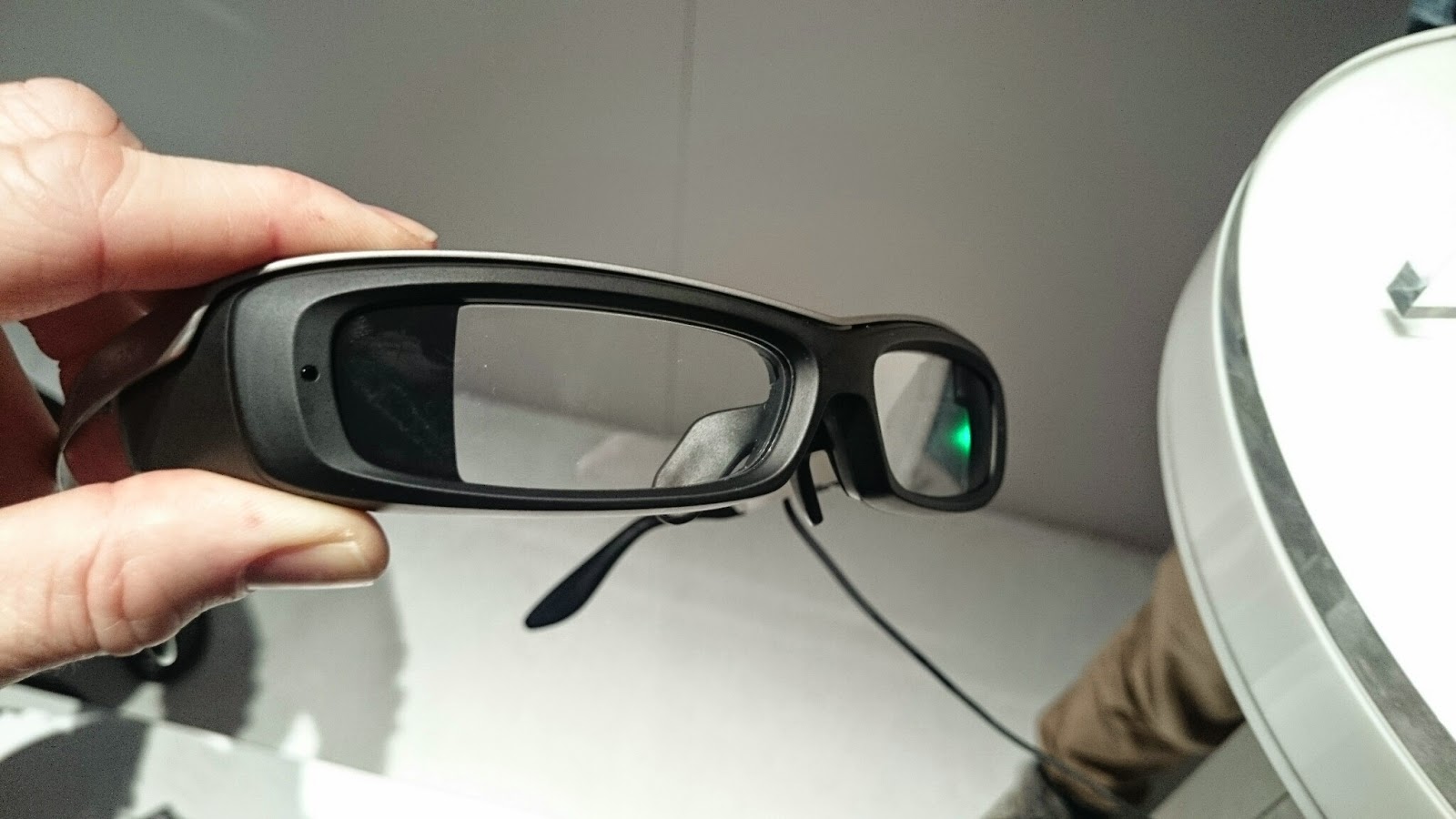 Another pair of glasses with thick lenses. I can't remember who made this one

Power will become an issue as the VU is developed so choosing a lower power micro controller will be important, and three different companies claim their controller is the lowest power. Charging will be another concern. Currently the VU is being designed around the idea of charging through a micro usb port which is easy to install and allows the end user to connect to the micro controller which will use open-source software. Wireless charging would be a nice feature but unnecessary for the first iteration. 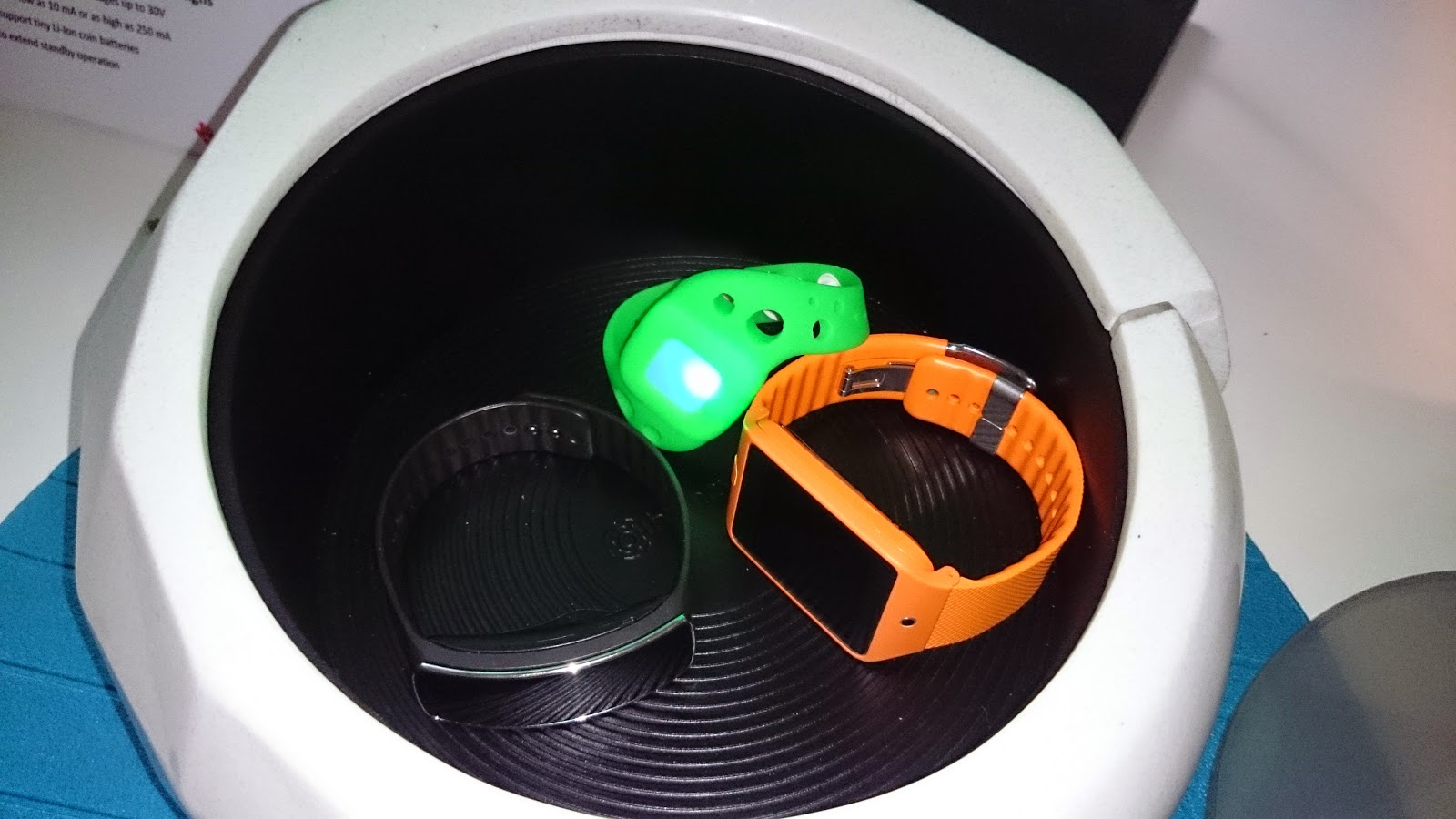 These devices are charging through RF coupling. This is more interesting from the perspective of implantable technology than wearable 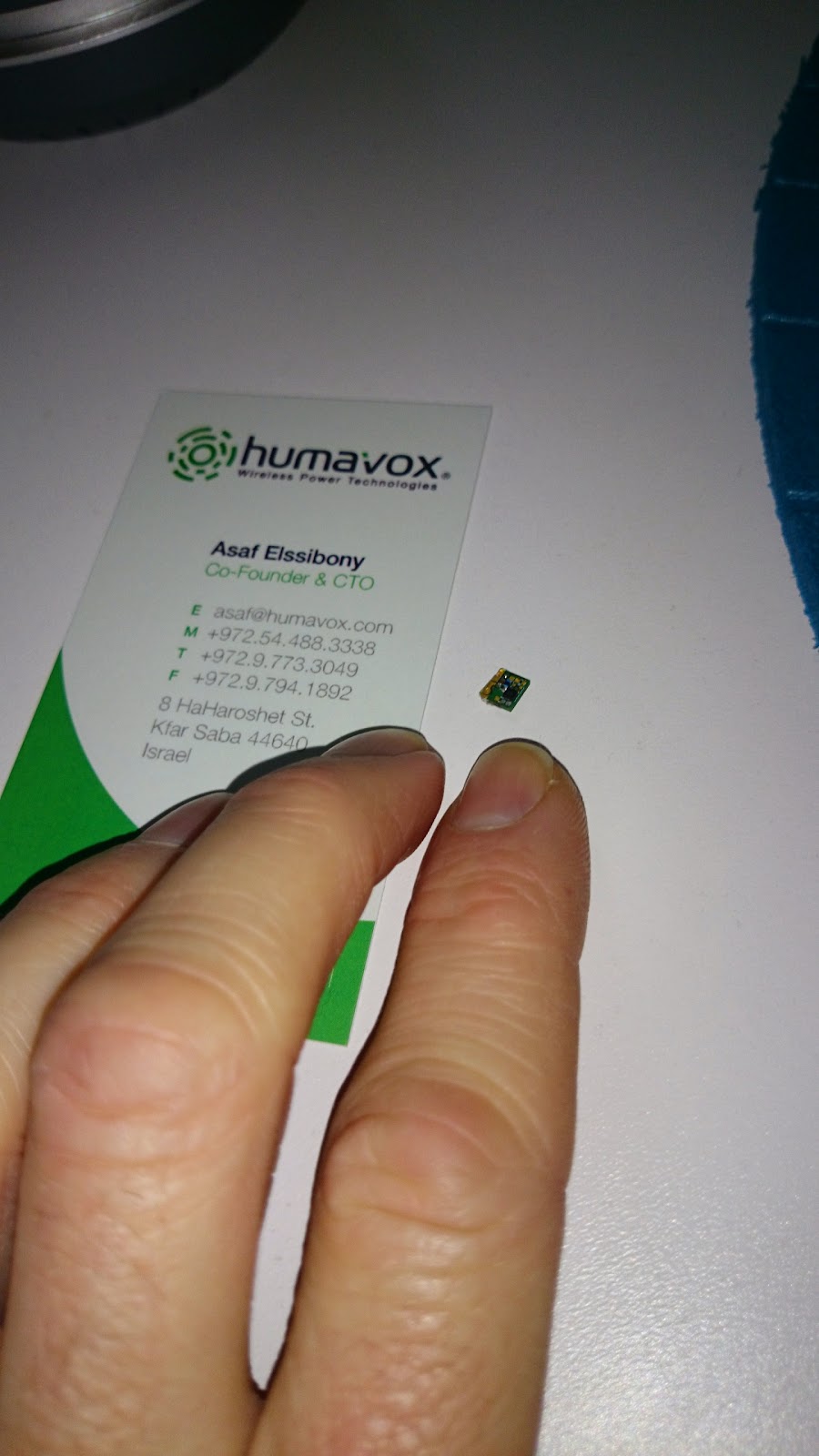 The best display hasn't been decided upon. A projected image has the advantage of color and a high refresh rate. This is at the cost of shortening the battery life and complicating the programming. E paper has the advantage of being literally flexible and low power consumption but low light use is trickier. 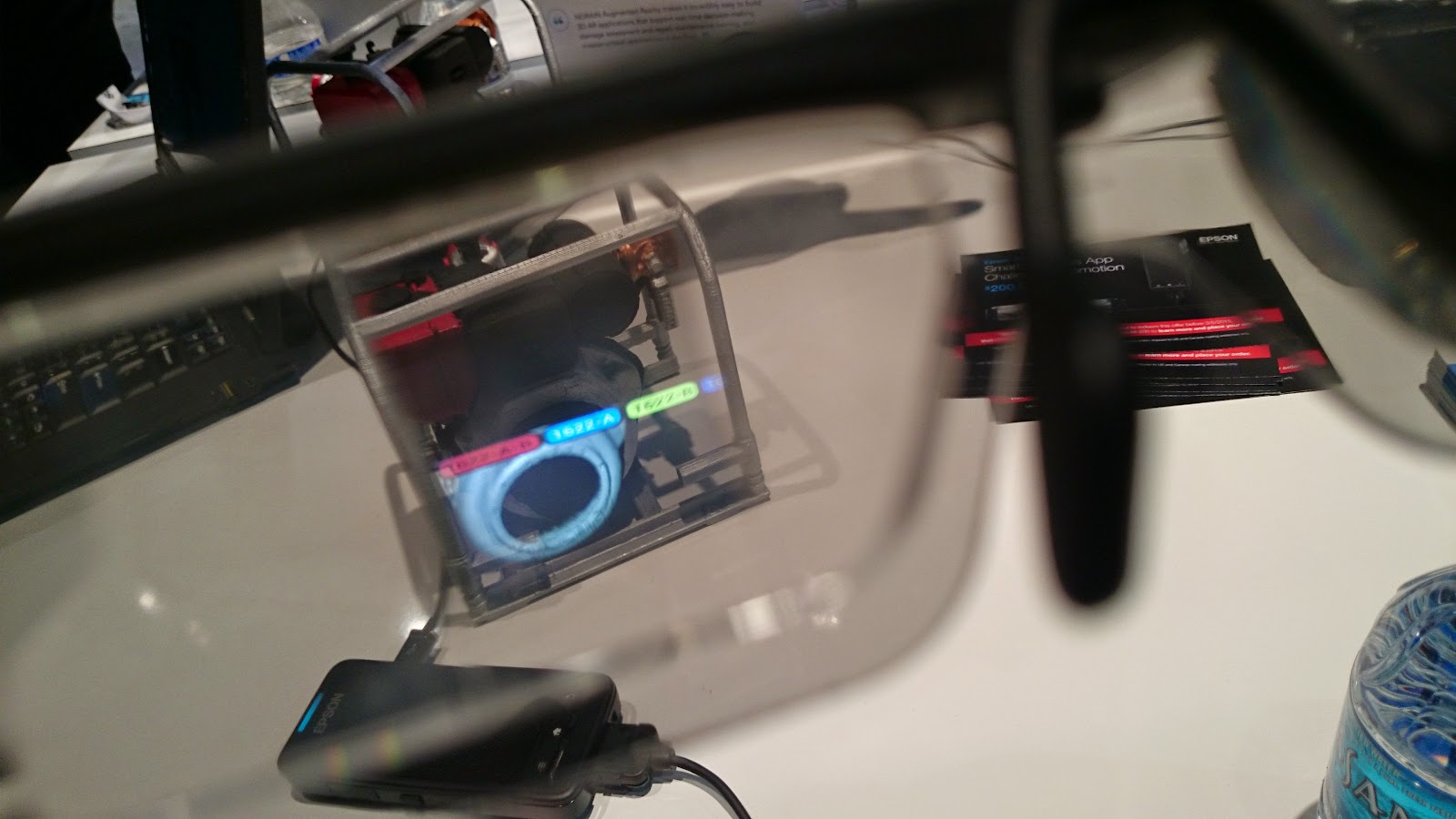 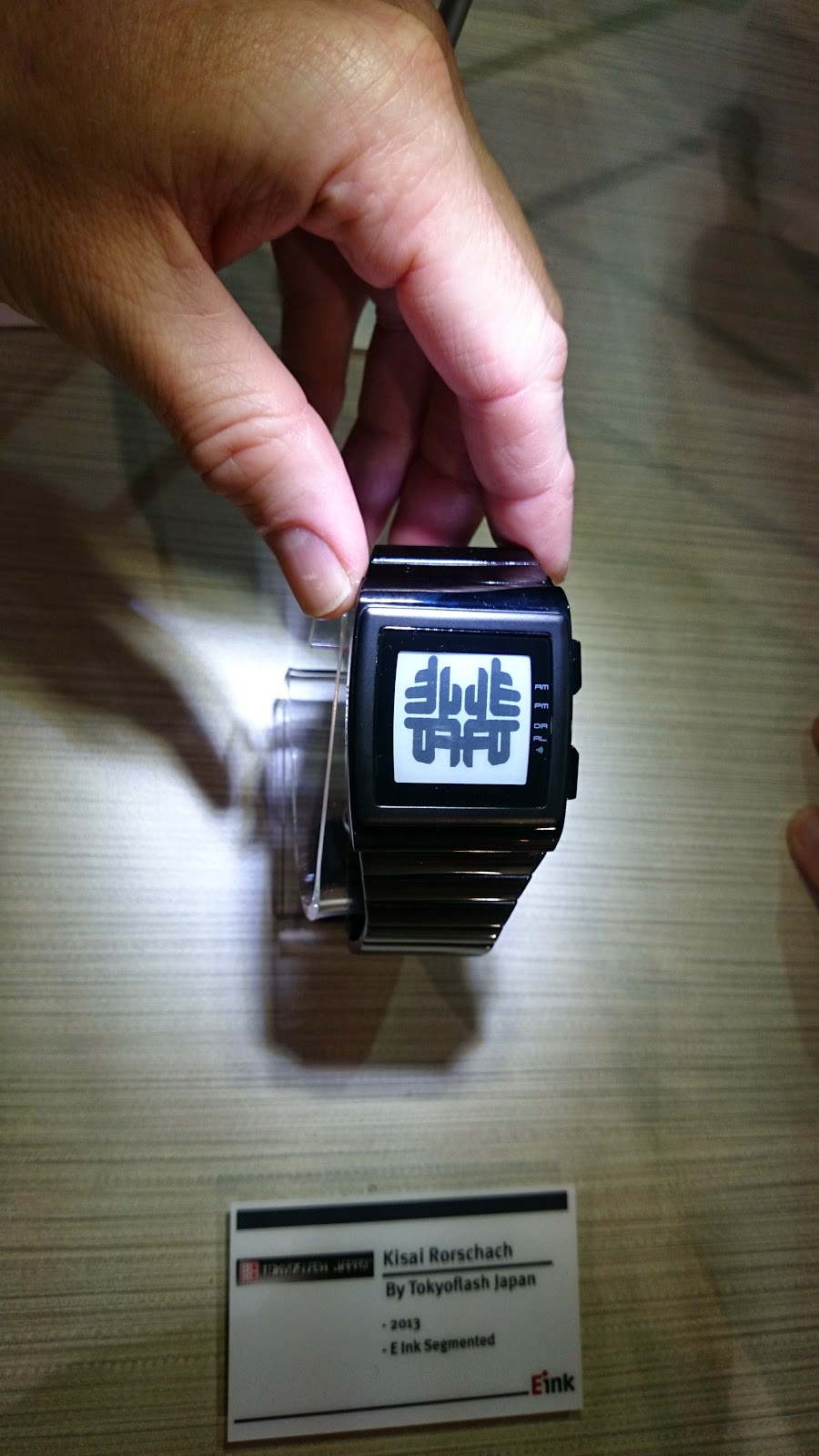 The appeal of so many things at CES was incredible. So many of the devices had such a modern look and the VU already capitalizes on looking sleek. A VU prototype would have looked right at home at CES 2015. The CES Innovation Awards granted recognition to the new products which were a step ahead of the rest and my pictures don't do them justice. Marissa has an eye for fashion and dressed sharply for CES but I dressed like I usually do so I was surprised when Cojo picked me out of the crowd for an interview.

This was my first trip to Las Vegas and my main focus was CES but I did gamble at a casino for the first time. I also took in some of the late night dining. I took pictures of the one I enjoyed more although I lost about the same amount of money to each. 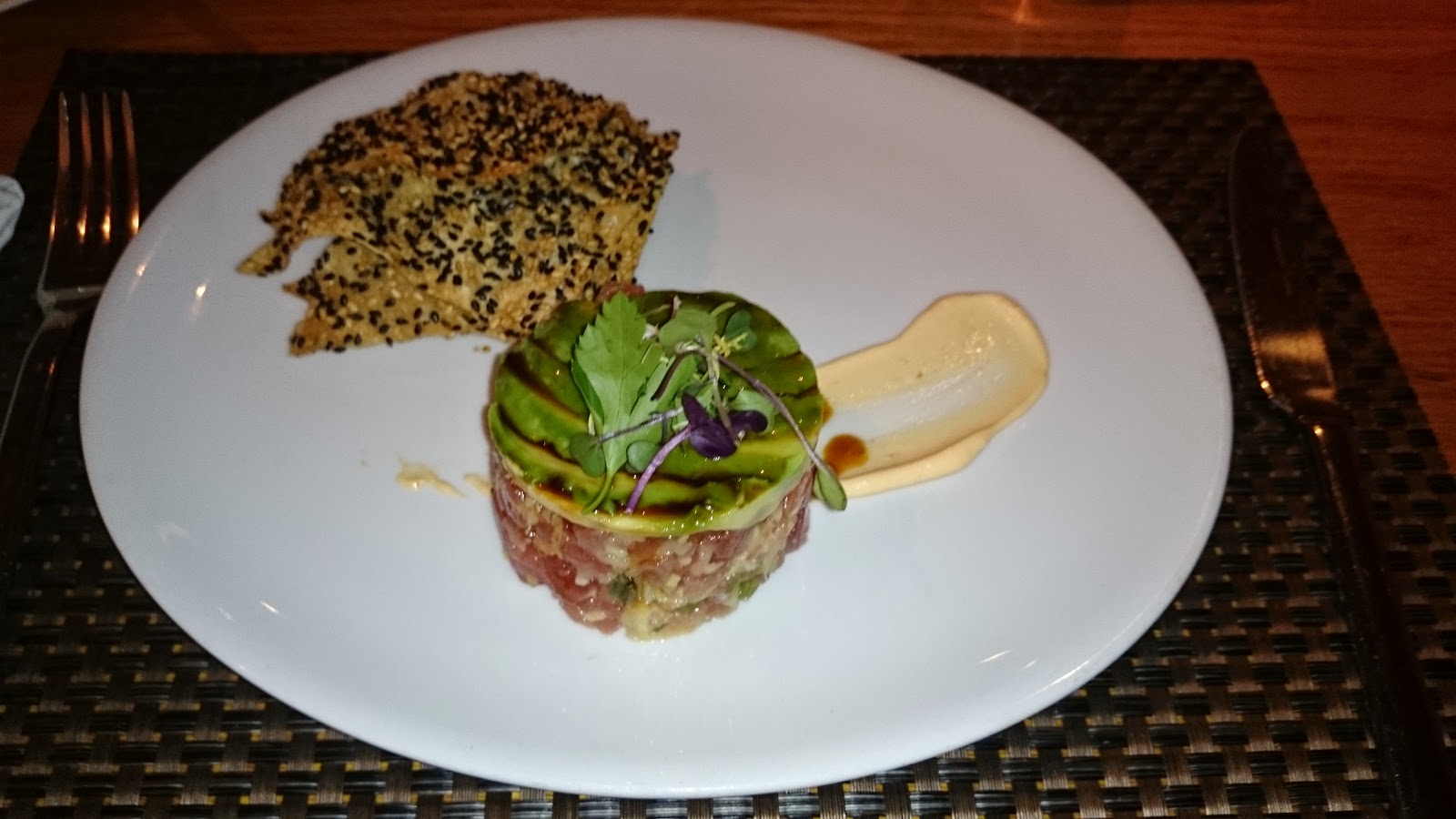 Tuna tartare from Wolfgang Puck Bar and Grill. It was so good I didn't even realize I turned off and shut down my phone after my first bite.