April 13, 2014
Often I see improvements as I work on a project.  This is related to scope creep, which I've mentioned before.  Sometimes improvements make a project easier and sometimes they are saved for the next version.  As I mentioned in the scope creep rant; the most important thing is to get a working version first.

When an improvement makes something seem easier the next step is assessing if the improvement is worth backtracking or spending the extra money.

My left ring finger is completely numb right now and typing is so strange.  Tomorrow I'll explain why.

Enough background.
----------
Small diameter hose was purchased from a hardware store.  Four feet were purchased.  It is stiff tubing. 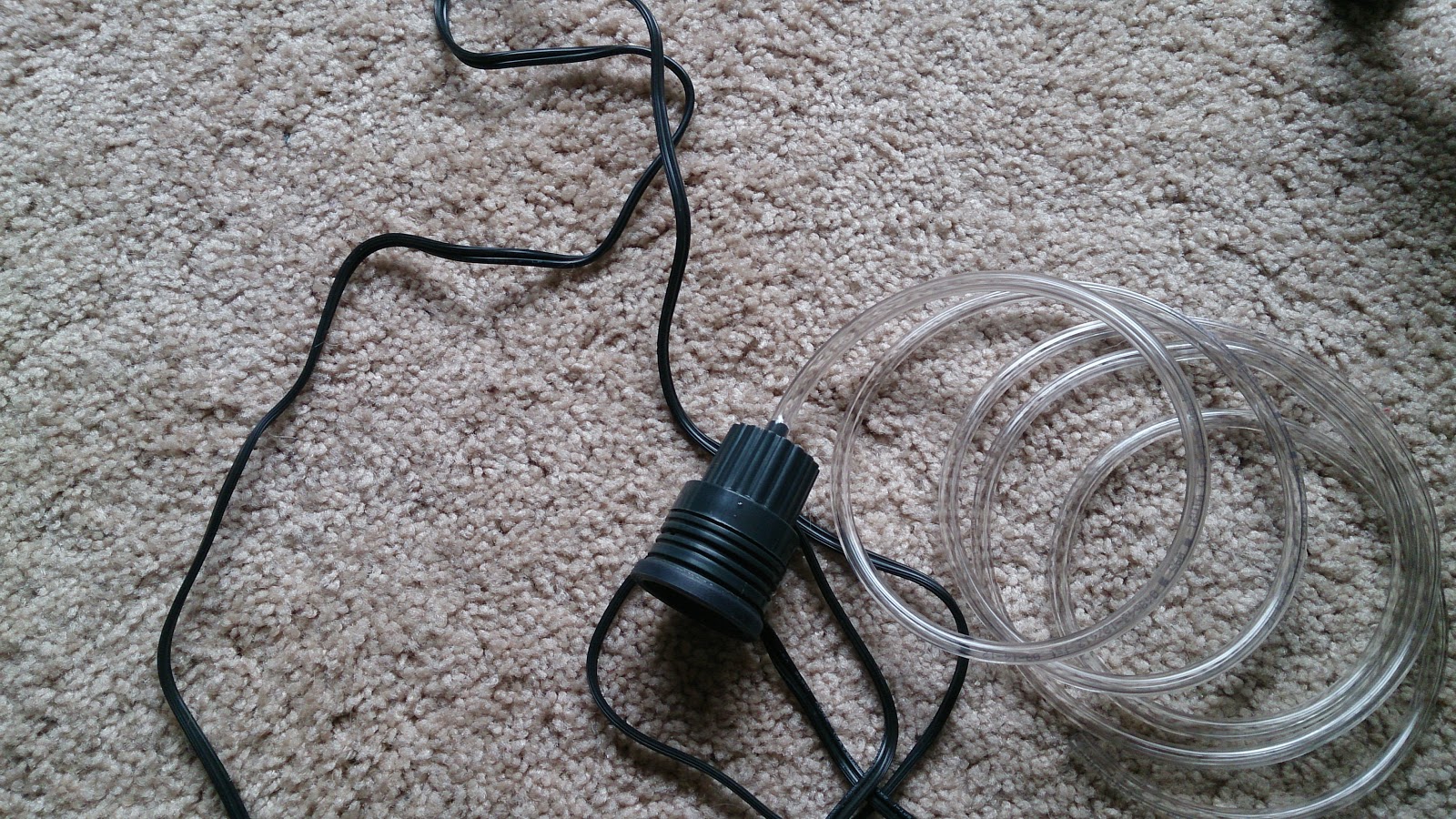 Tubing which fits my pump

A list of all the purchased materials and prices was made.  The list needs to be expanded to include approximate prices of everything already owned.  The final list could also give minimum and maximum prices which can be expected to give others an ida of what to expect.

The fish tank and frying pan dimensions were drafted then super imposed so an idea of where to cut the pan can be made.  The top of the tank will serve as the upper water limit.  The drafted fry pan bottom with lines was printed, cut out and taped to the bottom of the pan.  At this point it was clear that a pan large enough to cover the whole tank would be the logical voice rather than cutting a small one. 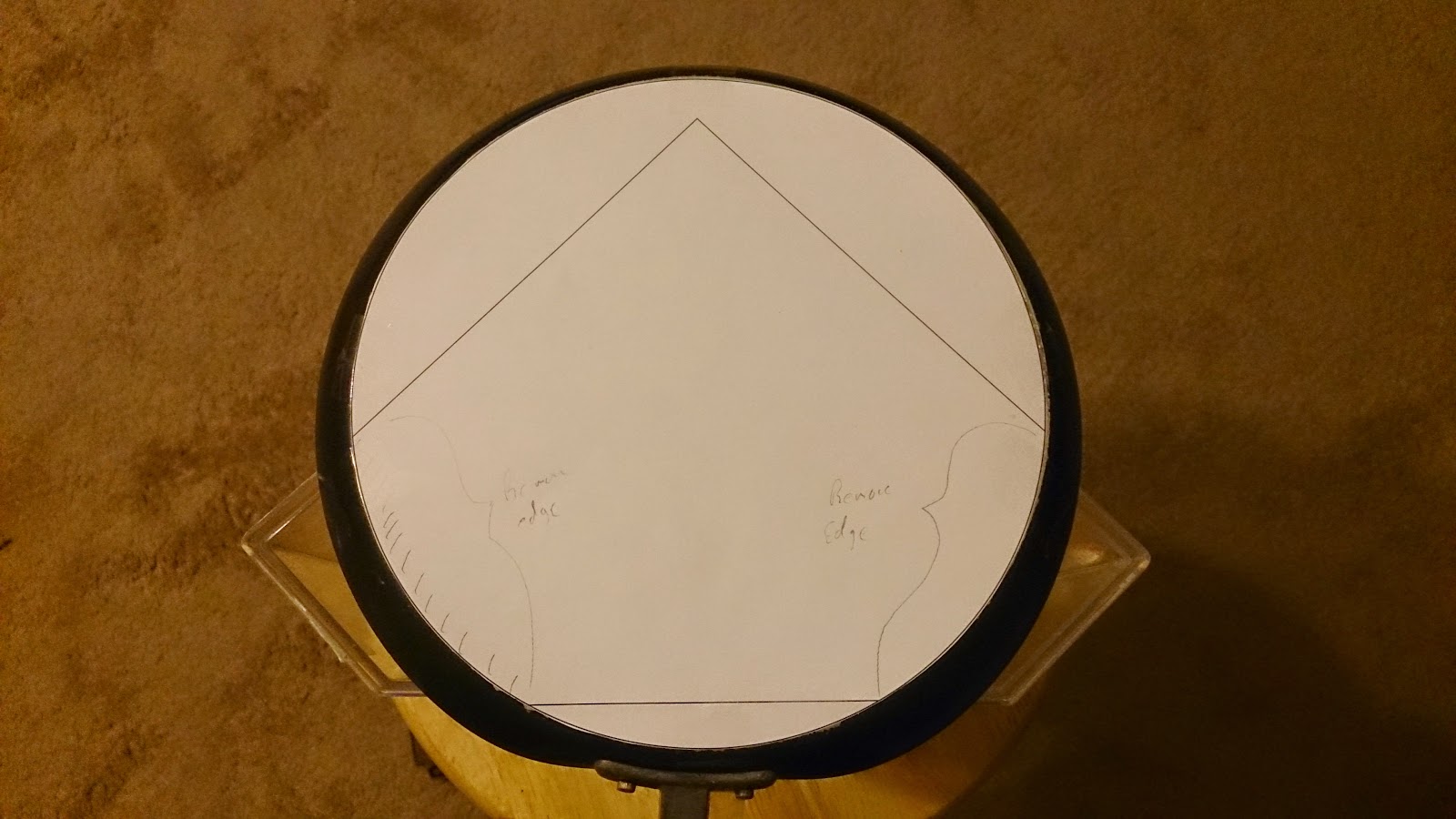 The fry pan with the tank underneath 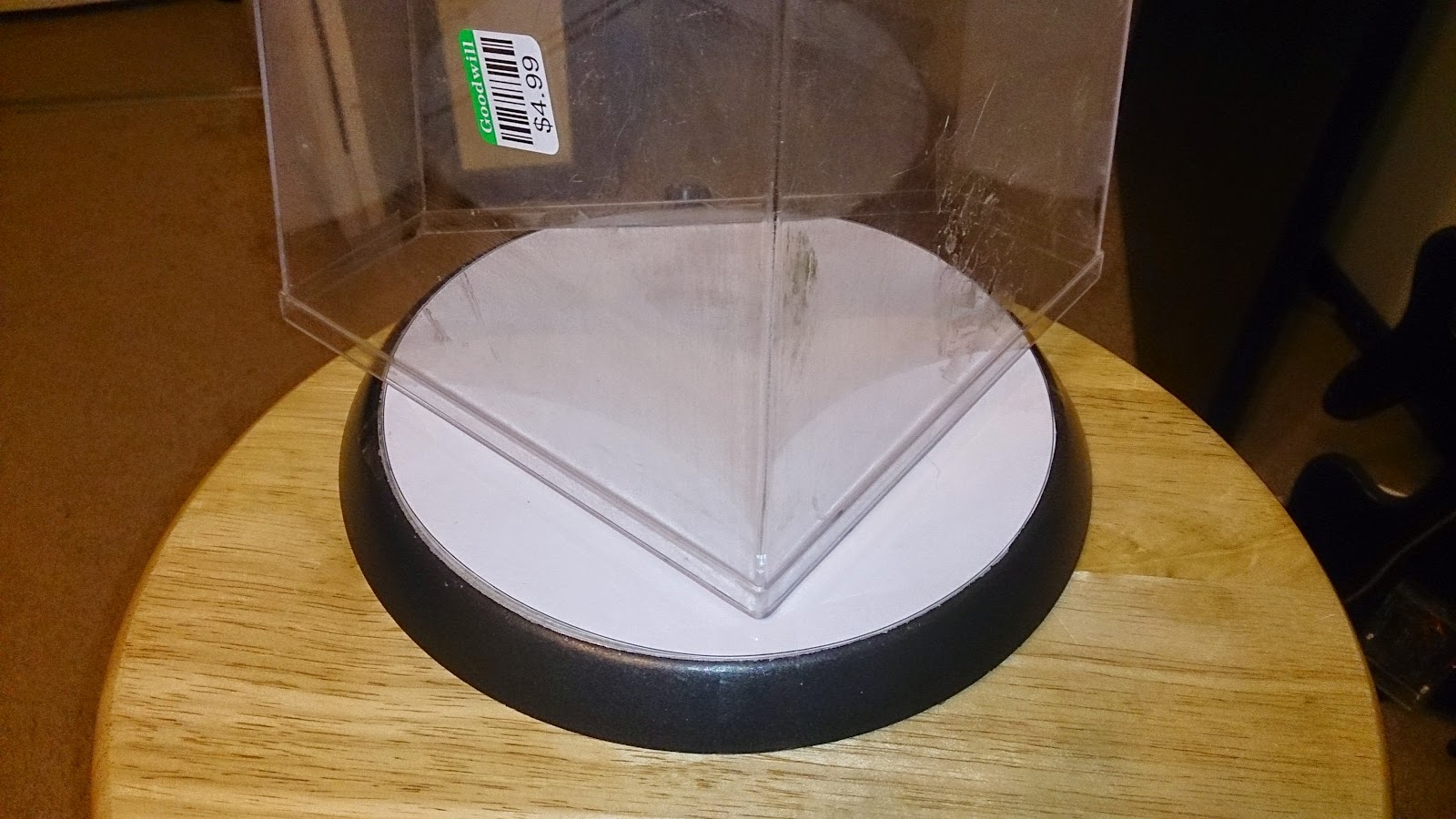 The tank covering the lines on the fry pan

To test the pan's ability to repel hot glue a bit was applied to the pan and allowed to cool for several minutes.  The glue came off cleanly and easily. 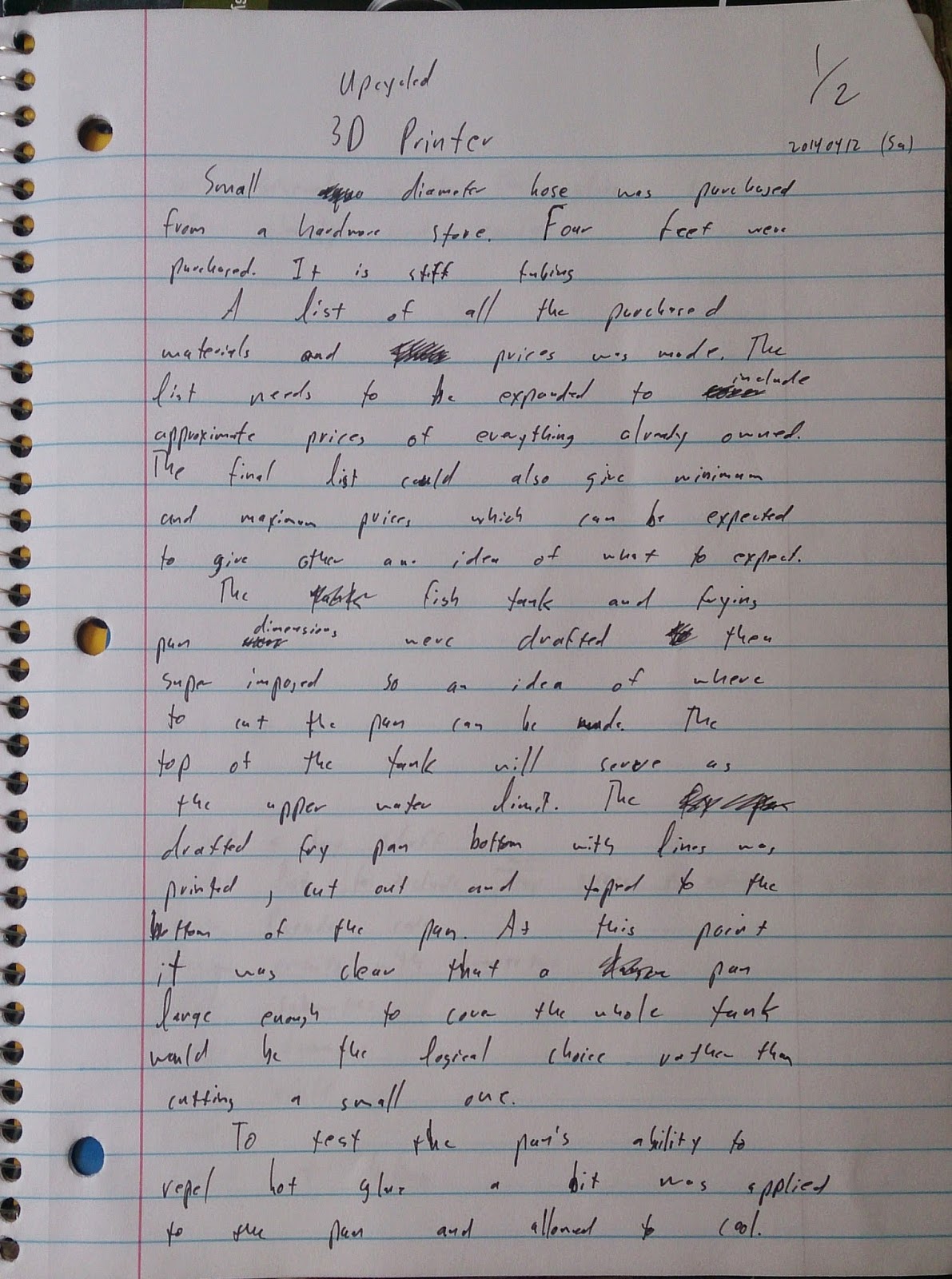 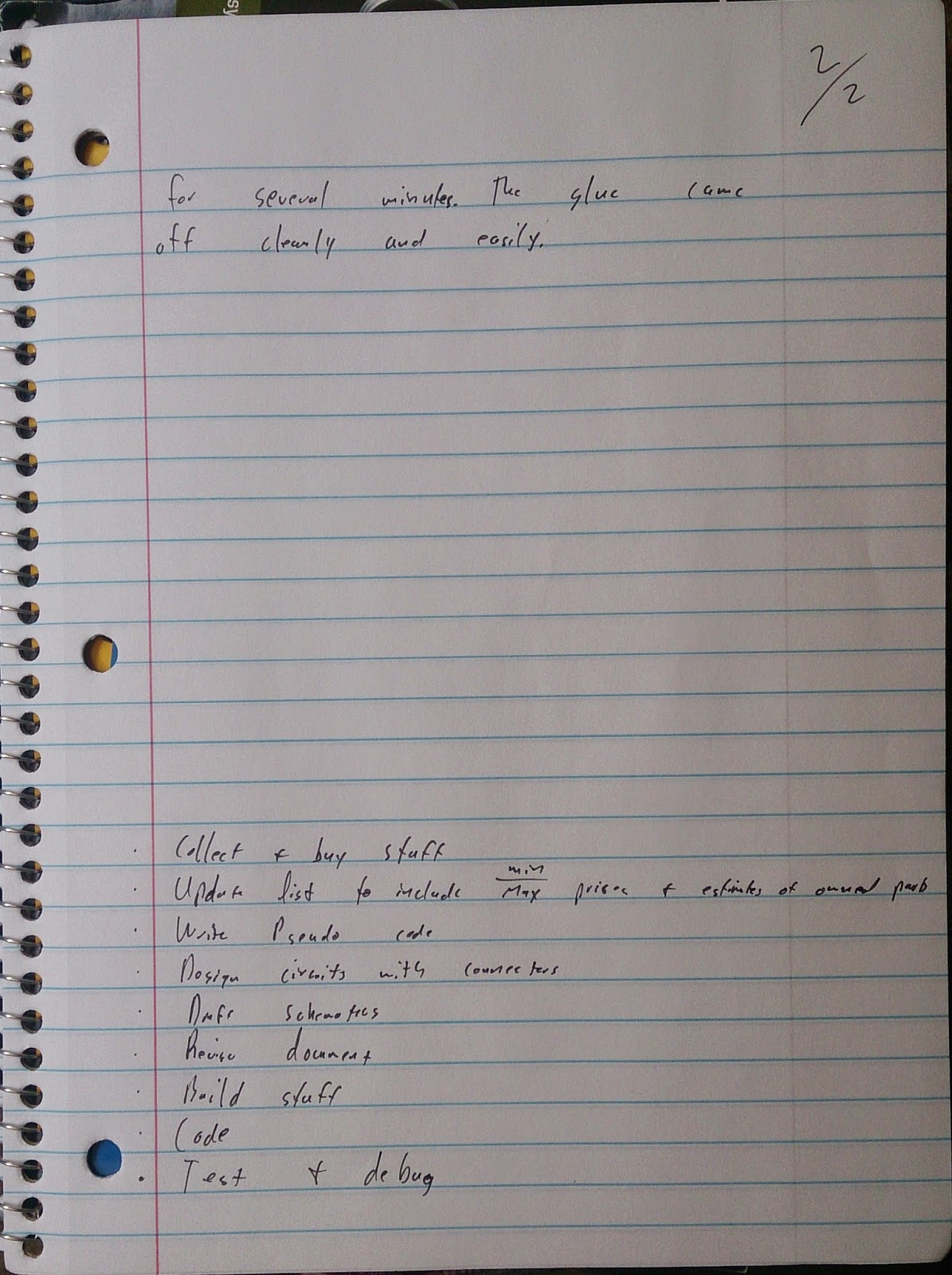