This weekend was Pride Weekend in Minneapolis/St. Paul which is kind of a big deal. Minneapolis has the third highest percentage of same sex households according to Nerd Wallet which is right behind San Francisco. Parking was impossible. I drove past the park and kept driving until I found some parking in a residential district. I figured this would be a good time to drop a pin using Google Maps because I know sense of direction is not so good. I subtly changed out of cargo pants and into shorts and figured I should find some sunscreen as soon as possible. I booted up Google Maps and navigated to the park on my board.

It was a lot of fun and seeing all the costumes was great. I think costumes is the right word here. I met a friend and we left the festival to pick up a nice rug she had found on Craig's List. We got to her vehicle by riding the train, which is something I had never done since moving to The Cities. In Minnesota we call Minneapolis/St. Paul "The Cities."

When we had acquired the rug we drove her car back to Pride Fest and bummed around a little more. The subject of married people came up and she described her thoughts on marriage and I realized that I did not have an answer to the question, "What do you want by getting married?" I knew I did not want a person who kept me from being social. I am not bent on kids one way or the other. Tax benefits are not really the issue. It got me thinking.

We got our fill of fried cheese curds and people watching then I tried to go back to my car. I had forgotten to drop a pin with Google Maps. I could not find my car. I skated down a few streets that looked right but I did not see it. My friend drove me around for half an hour before I hopped out with my longboard to comb the streets. I combed them for three hours before she finally said she was coming to pick me up and take me home because it was dark out by now.

While waiting for my friend on a bench with an empty bottle of Gatorade and sore, sore feet I started thinking about the question from earlier. "What did I want by getting married?" I realized that I wanted to get married because my mom and dad were happy with each other. They supported one another even when they were unhappy or having money trouble. There was not an inequality, they both brought in money and both took care of my brother and me.

That is what I wanted from a marriage. Someone who has my back and looks out for me no matter what and knows I have hers. Someone who gives her support without expecting a return but can always count on my support. It was not easy for me to ask for help but if I shared my life with a woman on a level as intimate as marriage I would be saying to her that I am willing to give my support no matter what if she will do the same.

I should end the post with that last paragraph and let it sink in but that would be irresponsible. It ignores the fact that I really should have dropped a pin and, had I been married, I would fully expect to get chewed out for because it was a bone-headed move on my part and three hours of desperately trying to find my car using only a longboard was a good start to penance. 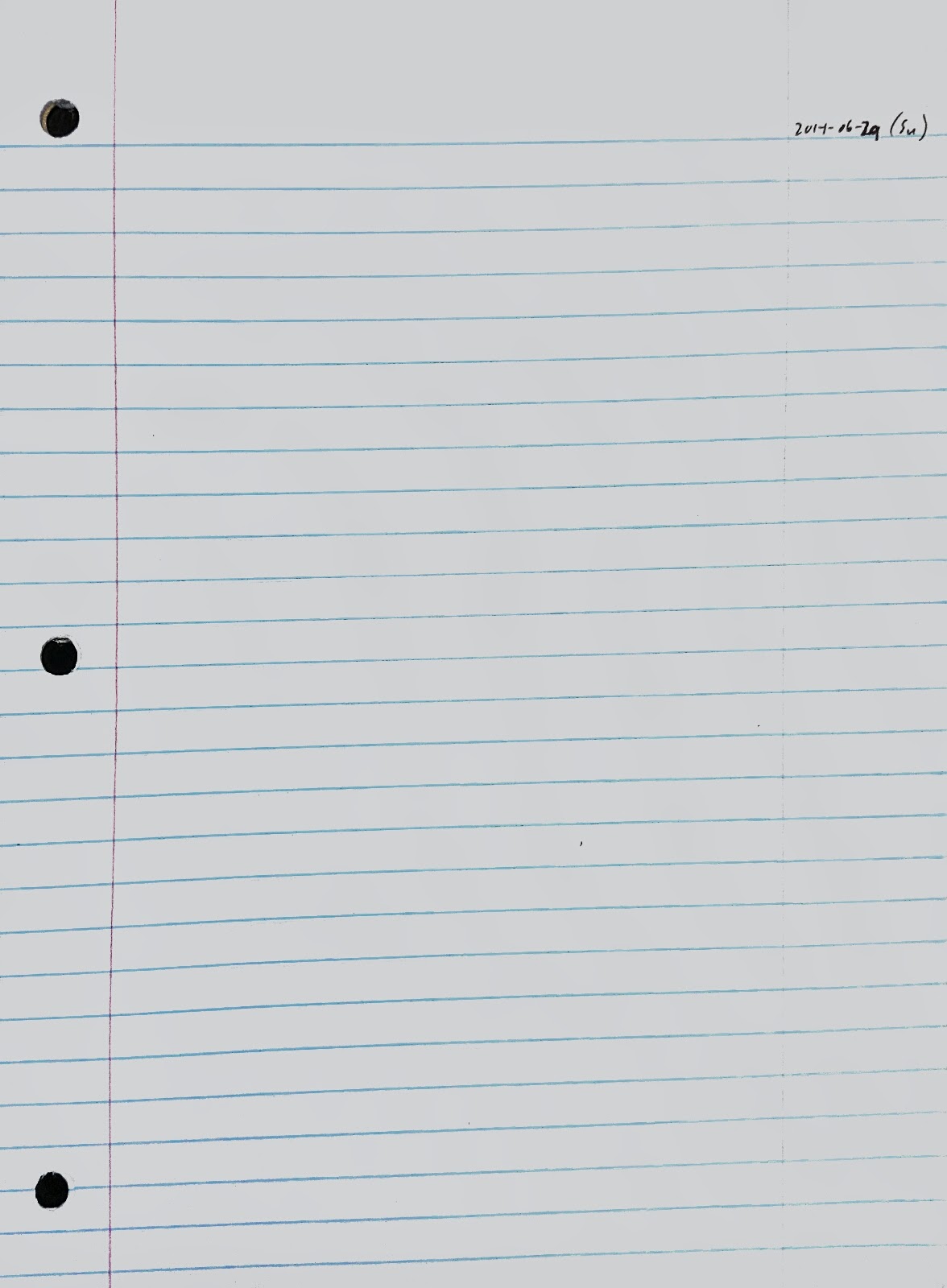