March 25, 2015
One of the first Make Magazine projects which really caught my eye was two distance sensors hooked to two servos through a controller. The wrist-mounted device was instantly appealing because it gave wearers an innate sense of their surroundings. I am very interested in expanding human senses with technology such as the ESPeri.IRBud which gave a user information on temperature using an infrared thermometer or the magnet in my left ring finger and another one in my left index finger. The magnets allow me to sense magnetic fields like microwave ovens in the kitchen and powerful solenoids where I work.

This project aims to capture the functionality of the wrist-mounted device but make it more modular so it can be easily repurposed. This design could be applied in multiple locations along a person's arm or shoulders to give a better sense of surroundings. My goal is to make it so easy to build that people will come up with their own placements and uses.

Modeling was done for a servo spindle which would apply varying pressure to the user depending on rotation. The hole in the middle is meant to attach to a servo horn and may need to be adjusted so that reasonable pressure is applied. Most importantly this is a cam which does not attach a disc to its center. Since the servo will rotate the piece from off center the piece will extend further and further as it spins which will apply more and more pressure. Since the pressure should be relatively low a very small servo will be used since they are inexpensive, easy to control, and small. The hole for the servo horn was copied from the 3D Printed Automatic Tea Maker project. 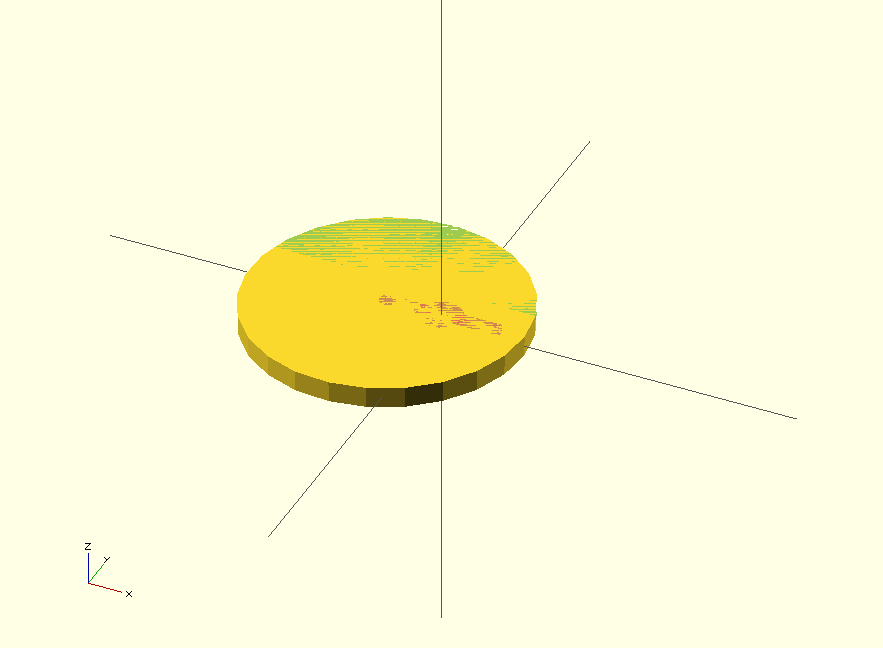 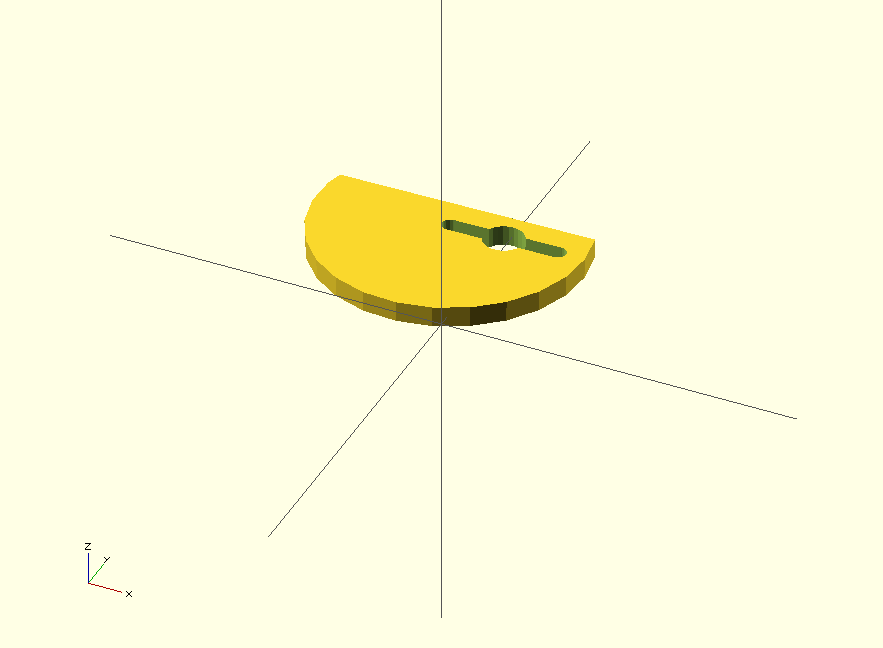 A second part was started which will hold the distance sensor. The footprint was made by referencing an online diagram which showed the dimensions in millimeters of the relevant parts. The parts are being made with the same approach as the previous projects where variables are declared in the beginning of the code and changing them will allow for the project to change as necessary without breaking anything. Another technique used more was the use of the use < > command which allows code written in other projects to be utilized without having to import bulky code. 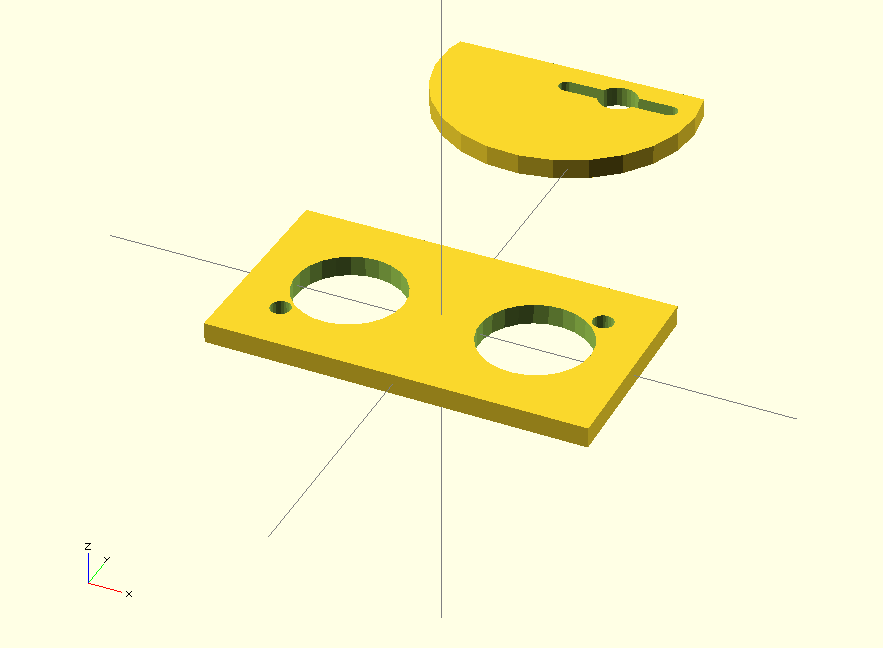 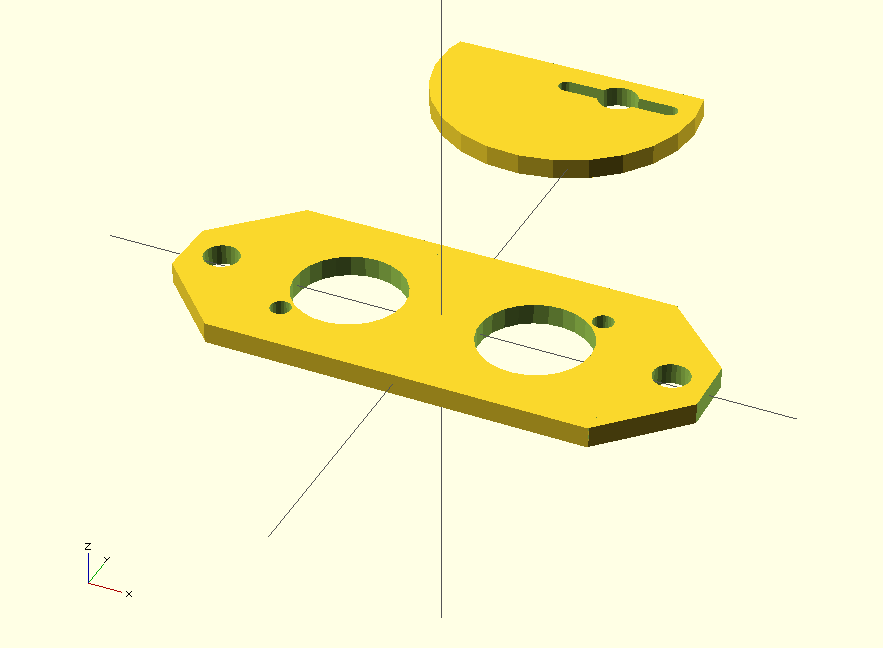