September 02, 2017
There was a short break laser tag to distract with some easy and fun projects. It was a nice little break to play around with something that had a clear beginning, middle, and end. An electronic business card was made on thin printed circuit board. The front featured a spiral trace of copper which acted as an antenna which fed an ordinary LED, red in this case. When placed in the presense of an NFC field, like and Android phone, the LED would light up when the phone's antenna was transmitting.

Back to laser tag. A day was spent getting the programs into the Arduinos. It turned out that the most difficult part was finding a USB cable with data lines. Most of the USB cables in my stock were only capable of charging. Since this, many of the cables have been labeled. 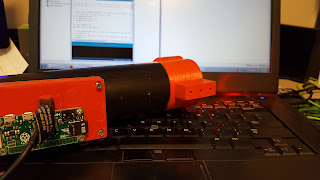 Downloading to an Arduino 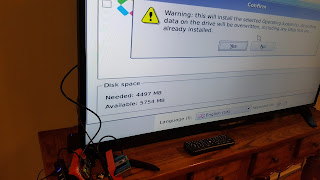 Two one-day projects were demonstrated this week. They aboth cenetered around 3D printing. The first, was a replacement foot for a stool that was printed a year before the blog so after a year of testing was done, the project was finally shown as successful.

A second one-day project was brought out which capitalized on 3D printing. It allowed the range of an inexpensive IR remote control to be extended by focusing the beam through a lens. In the context of laser tag, this is important because a bare LED will only transmit usable light a certain distance, while a focused LED can transmit much further. 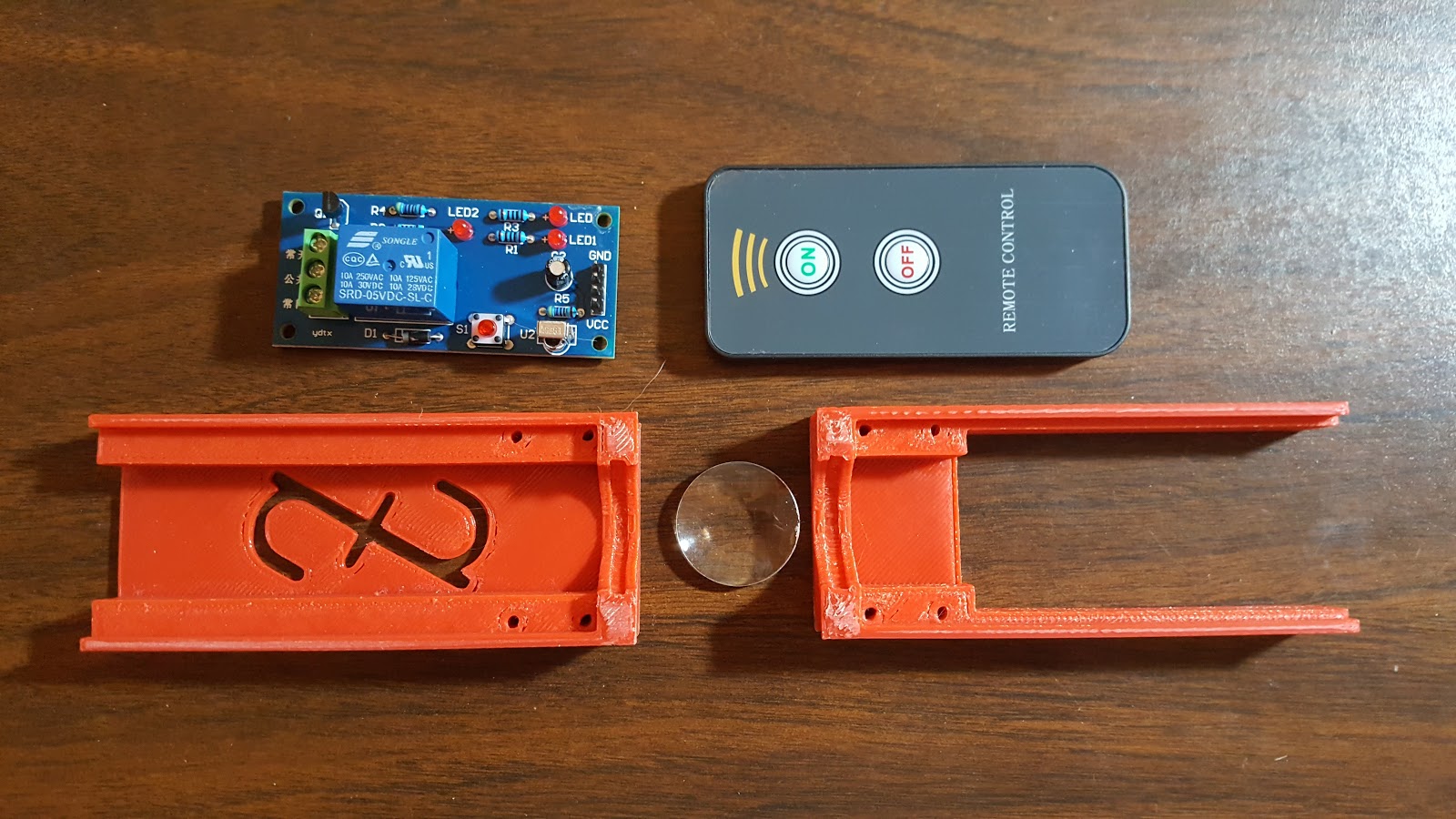