The second year of this blog started with a tool I've never had before; a 3D printer. Naturally, the first project to be completed used 3D printed parts.

Enhancing human performance through technology is one of my passions. The Self Contained Haptic Distance Sensor, which is basically handheld sonar,  allows people to sense distances by pointing the small device around themselves. When a wall is nearby, the device rotates a cam and presses hard on the user. When the path is clear, the cam rotates to put no pressure on the user. Handheld Sonar on Instructables.

3D Printed Rotary Encoders were a fun exercise with modeling to produce rotary encoder wheels like those found in simple robotic devices. Manufactured rotary encoders are inexpensive, but this provided a good experience with OpenSCAD.


Your browser does not support iframes.

In line with the Haptic Distance sensor, the Cyborg Distance Sensor relayed information about distance to the wearer but only through an implanted magnet. An upgrade from the previous version was the ability to run on a 9V battery so it was more compact and had no moving parts.

Another study in 3D modeling was a program which generated gears. The gears themselves were not important aside from the fact that they worked as expected on the first print.

A parametric pulley model was made and to show off its versatility a step pulley program was written. The step pulley can be adjusted according to the number of pulleys, the radius of the first pulley, change from pulley to pulley, thickness of the pulleys and hub diameter and shape.

My cat is prone to boredom, who knew. I created a cat toy that activates a laser dot at pseudo random intervals and points it at pseudo random points on a wall. She is also fond of watching bubbles so the device will activate an aquarium pump for a few seconds as well.

An NFC implant was handy (pun intended) for unlocking my phone but many inexpensive RFID readers and commercial products are meant for use with 125kHz tags. So I had one implanted on the ulnar (opposite of thumb) side of my hand.

With an RFID tag always at my (left) side, I installed an RFID reader in my car to unlock the doors when I press my hand to the windshield. 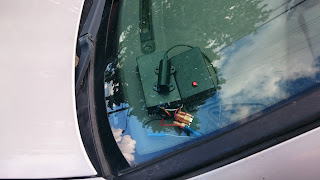 Commercial RFID readers are nice and modular but not expandable and hacking them is probably not worth the trouble, so I set to making my own authenticator so I would know the inner workings.

Three projects were rolled into one. Wrist Mounted Chording Keyboard combined a chording keyboard, a servo actuated wrist rig to move it to my hand, and a homemade proximity detector to trigger the movement. The combination of three three projects took 3 months. 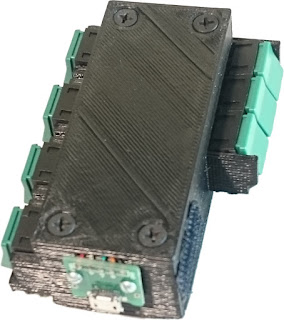 A custom T-shirt was made using a simple recipe. Parts from the last custom shirt were used as the bleach-resist to create a negative image. Like a stencil, but in reverse. 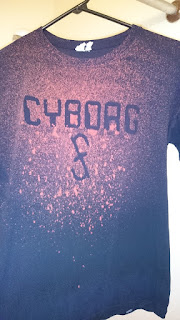 A rack gear was modeled in OpenSCAD to be editable with the same parameters as the standard gears shown above. No projects have been scoped which use a rack gear but it was a good thought experiment and experience in OpenSCAD.

Cosplay Lock Pick Holders were designed for a cyberpunk costume. These were designed to be functional but highly impractical since anyone picking locks would not want them to be so obvious.

Keyboards became a big deal for me with the wrist mounted version mentioned above. During that three month project I built, from start to finish, two other desktop versions. A wooden keyboard and a 3D printed keyboard. They used the same switch configuration so their hardware was interchangeable. 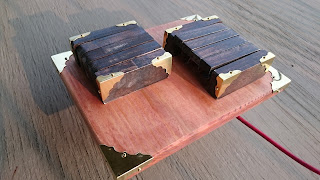 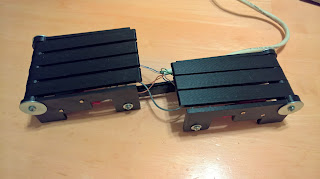 Rubber stamps are cool. They let you reproduce a signature, emblem or symbol at will with minimal effort. Custom stamps are expensive unless you have a 3D printer, hot water and clamps. 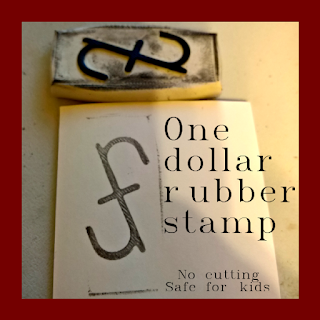 If I had a nickel for every time I needed a straight edge while drawing and didn't have one I could afford a nice ruler. Instead I printed one that attaches right to a pen so it's always ready.

I had heard a lot of people who had success with using acetone vapors to smooth their 3D printed items. People gave their techniques and it seemed easy enough but I wanted to put more scientific rigor into it.

Another quick 3D printable component was a spur gear. Triangular teeth were already done, and pretty easy, but a spur gear is meant to last longer since doesn’t have sharp points which are weak.