August 11, 2018
Considerable work was done on Charged: Ides. Chapter three was extracted from the massive chunk of the story. Last week, the cut-and-dry work of grammar correcting was finished, so this time, the visualization and word choices were given attention. The chapter feels more lively than before.

Chapter four had a different issue than the rest of the story because it introduced a lot of new characters and only two had names. For clarity, Dawson thinks of them based on what they are wearing. For example, there are three characters wearing hats, and two of them were fedoras of different colors, so one became Black Fedora, and the other was White Fedora. The capital letters should make the distinction between them. 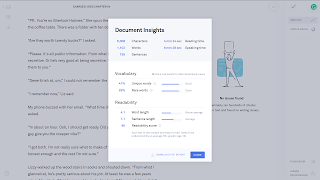 The rest of the editing for chapter four was done. This involved removing the "telling" aspects of the story where appropriate. Dialog so far has been lightly edited for content, but otherwise mostly untouched. 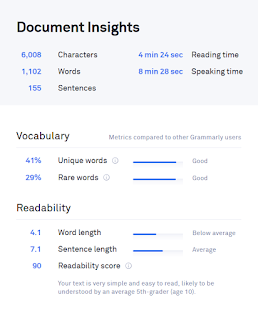 A Hackaday article was written about the comedic and venerable Colin Furze. His attempt at a bicycle with a frame of springs was insightful to the way a bike relies on rigidity to remain rideable as well as some idea of the complexity of the world of springs. 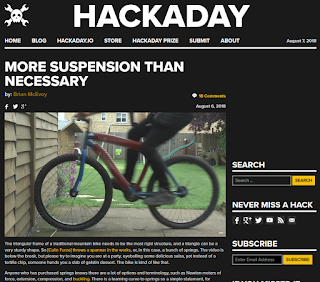