September 08, 2018
Part of the functionality was gained when the BACKSPACE key was used. In this way, it was possible to replace a letter by typing an "a" then deleting it and typing the next number or letter, depending on which direction the knob was twisted. Until the device typed a new letter, it was possible to keep replacing the character with a new one. The serial terminal used the text window for typing and the readout to monitor the data from the board. 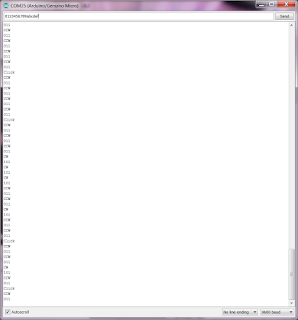 Other useful functions were added, like tabbing and backspacing if the knob was pressed and twisted. Ideas about the custom PCB and a future version were also mentioned. 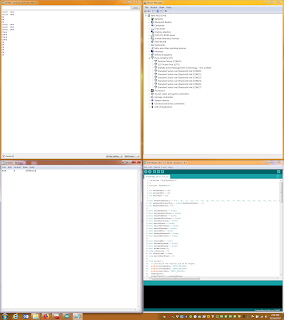 PCB design was started by measuring the pins and marking their function of two different controllers. The goal is to have one shield which can attach to either board without having to change any jumpers or change any code. 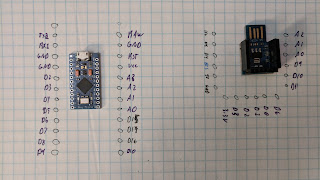 Pin layout of Micro and Beetle

A PCB was designed. The schematic was drawn, and the board was laid out. Fortunately, the controller boards were a different width so the pins could be set up in three columns. One column was shared, which contained power pins, while the second and third columns had the IO pins, which were drastically different from one to the other.

An article was written about rechargeable lithium batteries which used and an additive which turned the electrolyte into a non-Newtonian fluid which hardened when it was hit, then went back to liquid. This damage resistance could be intensely useful for batteries subject to occasional damage like the underside of an electric car. 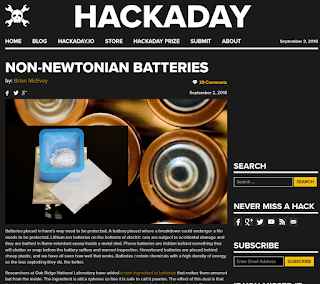 Telepresence is a tricky subject. There are lots of different approaches, many are just screens. This one gives hands to the operator so tasks can be demonstrated via a true hands-on showing. 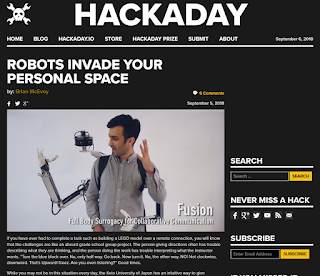