September 04, 2021
The photos around this project were astounding. The black electronics, clear acrylic, and glass complemented wonderfully, and I wanted to share such pretty work. 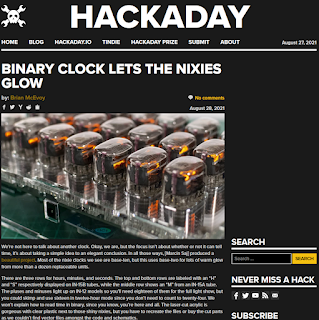 Buying proprietary refills for things like razors, inkjets, 3D printers, and air filters is a lucrative choice on the manufacturer's part. Owners don't fare well in this situation, and a hacker decided they wanted to refill their filter without hassle from the onboard microcontroller. 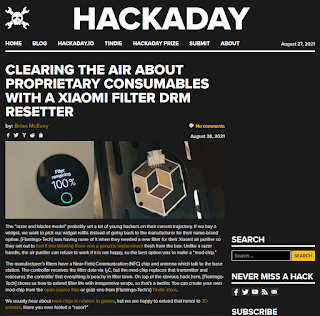 I revised chapters eight and nine on my own. We passed them over in the last editing phase since they won't be part of the first comic. They will appear in the voice play, and that will set the two apart. 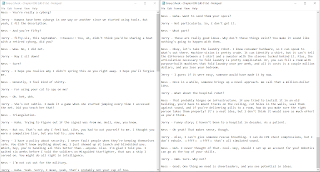 Chapters 08 and 09 after editing

Chapter two took a little bit to record as I had to get back into the swing of talking to my computer. I stopped the recording after each line, so those breaks may benefit me when I go to edit. 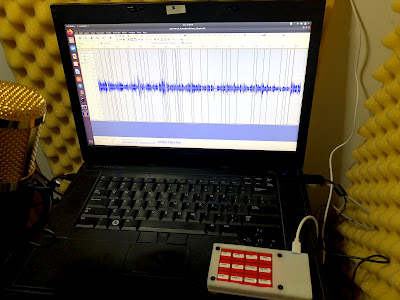 I recorded chapter three, but as you can see in the picture, I had to press record and stop a lot. Perhaps I should build a remote that only has those controls. 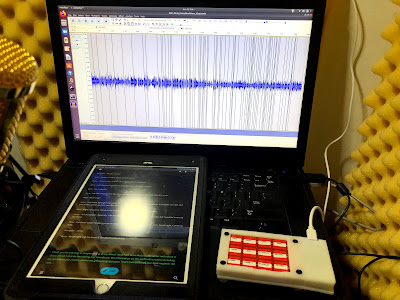 Chapter three on the recording computer

Something went wrong when I updated my recording computer's OS, and it became borked. I spent an evening reinstalling Linux instead of recording. Ultimately, it was a simple process, but it was also time-consuming. 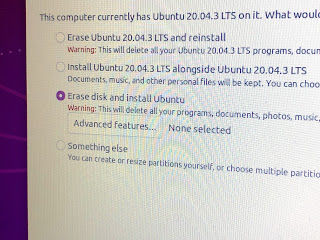