August 01, 2020
Not too long agos I tore apart an NFC lock from IKEA, and someone ran with the idea and connected the controller to the Arduino IDE. While the Rothult is nothing like high-security, it is neat to see that a lock can become another accessible tool. The coolest part, in my opinion, is that someone could catapult off something I did and make it better. 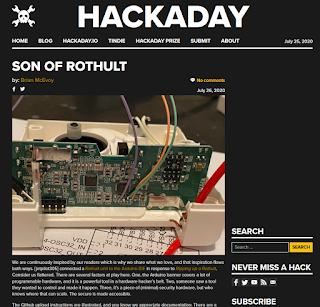 Some of the buttons in Adafruit's Bluefruit Connect app were more useful than others, but some became obsolete. I reprogrammed button two to stream live readings to get a better idea of what was happening in the device. To make things easier, I started formatting my messages to match my screen, which was 35 characters wide. 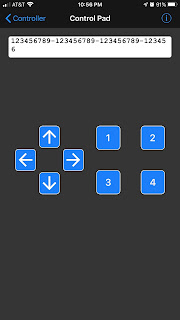 It is good to know screen width

I repurposed button three to mute vibrations. Even during the testing phase, there were times I wanted to turn off notifications. The most obvious case was when I was driving north on a highway, and didn't need reminders. 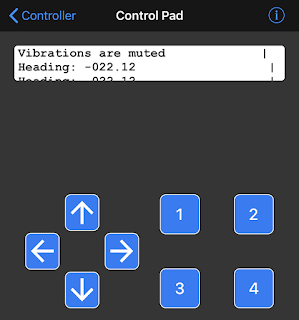 If I get to an implantable version of this product, it will have wireless charging, and I wanted to install it early and work out bugs soon. The first bug was that the coil/charger I picked was for Apple and wouldn't power a simple 5V device. I had to discard the equipment. 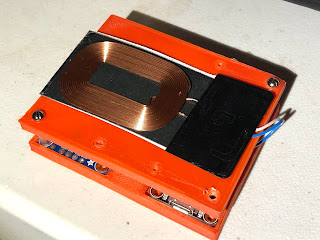 When I tested the wireless charger, I may have created a short, or damaged a board connection because the battery ceased working. I could measure the voltage on the wire leads, but the Arduino refused to work without a wired power source. My tracking revealed an open connection between the battery and the BAT pin, so I installed a short wire between these points, and I got functionality back. 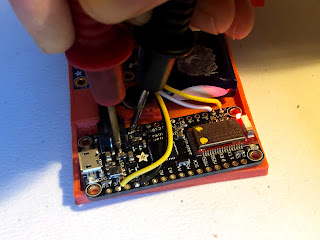 Testing for a bad connection

Even with the electronic components mounted to a base, they were still vulnerable. I designed a simple lid around the base with corresponding holes and an opening the same size as the base so I could nest it within. I used some metal standoffs to keep the base and lid spaced, but due to a miscalculation, the two parts don't sit flush. 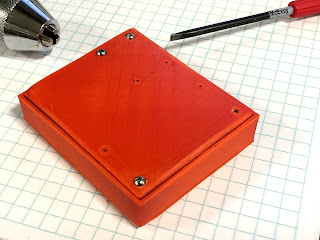