October 02, 2021
With all the hardware set up correctly, recording OST doesn't take long, so now I can do a couple of chapters in a day. Episode three was interrupted when a note hung, and I had to start over. I added a stool where I could sit and conduct the EWC_OST. 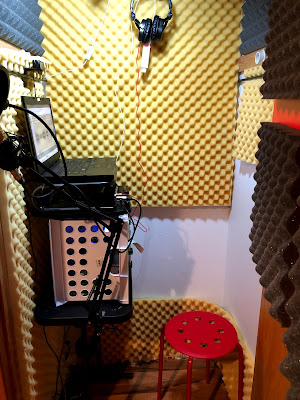 In chapter six, I started to like the spacing between each characters' dialogue. Episodes one through five were stilted, though. I am getting more daring with how I adjust the EWC_OST by utilizing the spaces between moods. 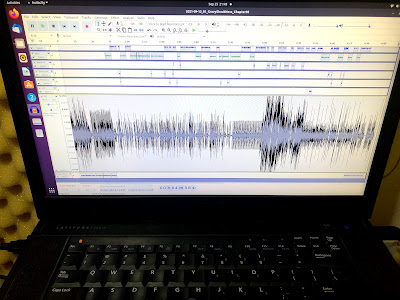 Chapters seven and eight sounded natural compared to the earlier ones, making the soundtrack more noticeable. I had a few ideas to improve the device, such as transitions and my favorite moods. 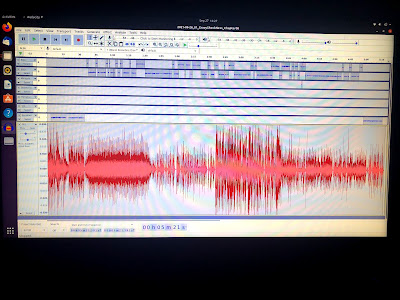 Chapter nine's soundtrack went as you'd expect, so I got to work on outlining chapter ten. This new chapter will align the comic and voice play, although there will be more material in the podcast. 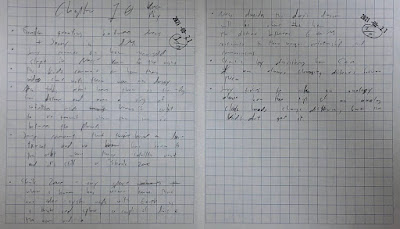 Since I'm on track to record a new chapter, I built a new Human Interface Device to start and stop recording. This one isn't as silent as the touch-sensitive keyboard, but it was simple enough to make in a day.

Chapter ten places the characters in the same situation as the comic, but I've written more dialogue for the podcast, while there is more visual detail in the drawn version. They tell the same story, but portray the world differently. 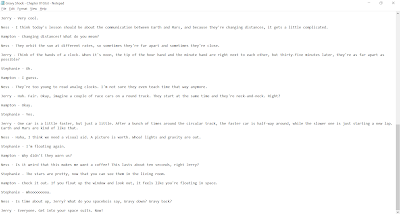